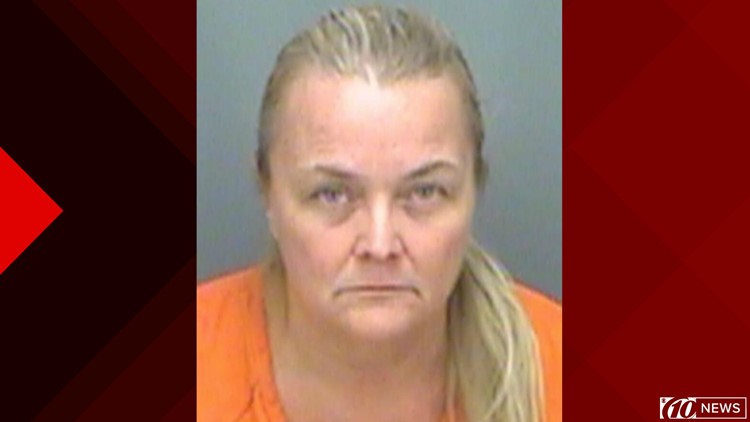 ST. PETERSBURG, Fla. — A St. Petersburg woman is accused of letting her two dogs kill a duckling while the duckling's mom tried to stop the attack.

Bonnie Sue Nave, 59, is charged with cruelty to animals.

The Pinellas County Sheriff's Office claims she kicked the mother duck "several times" and allowed her canines to attack the baby duck.

Investigators say it happened on Sept. 1. Two people saw the attack and reported it to law enforcement, deputies say.

According to an arrest affidavit, Nave did not deny what happened but said the ducks attacked her dogs. The affidavit said, "she thought the ducks were an invasive species."

Nave was booked into jail and later released on $5,000 bond, court records showed.