A 14-year-old boy was injured. 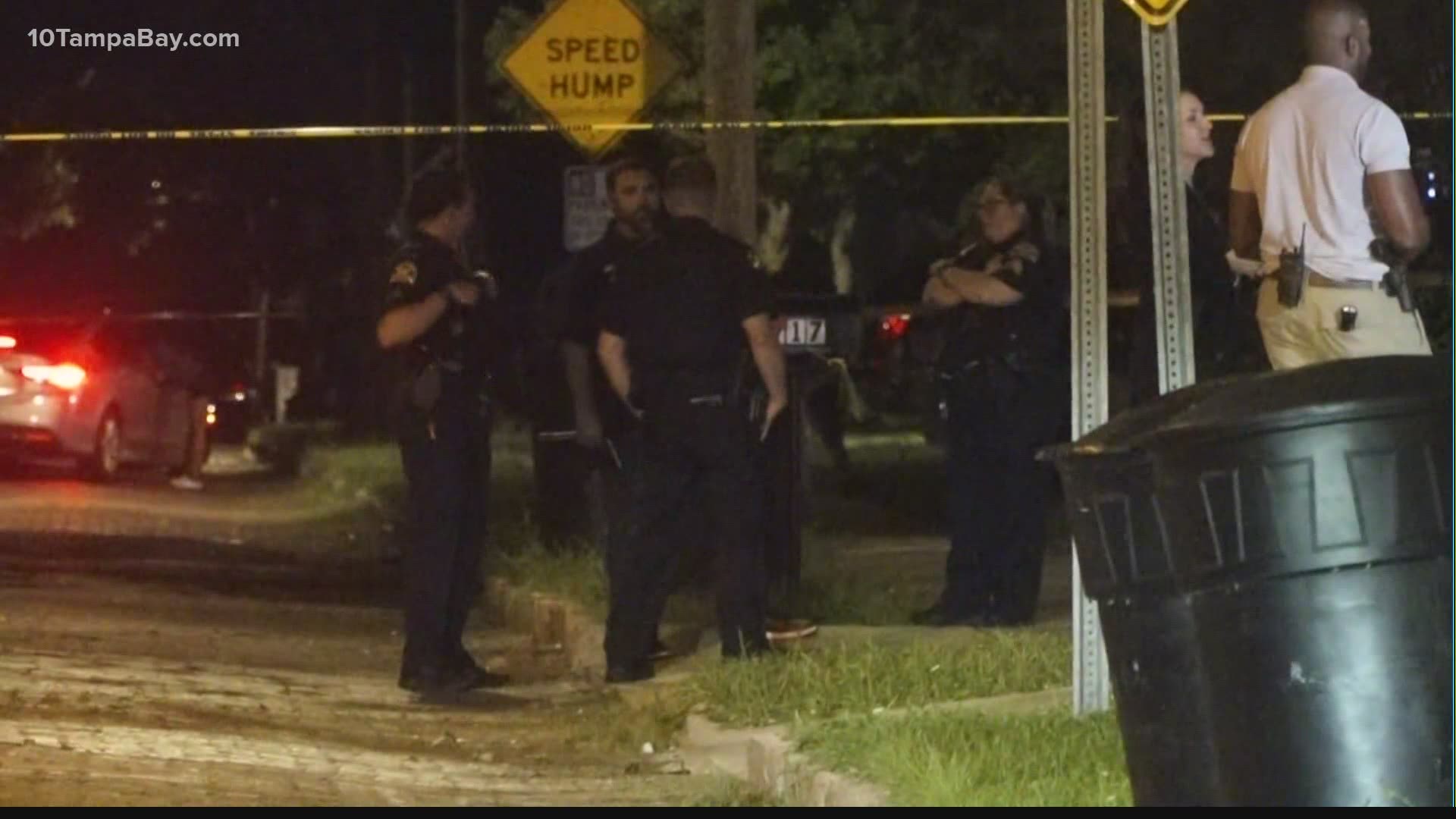 ST. PETERSBURG, Fla. — A 17-year-old has been charged in connection to a Tuesday night shooting that left another teen hurt, police said.

The teen faces a misdemeanor count of being a minor in possession of a firearm, according to a St. Petersburg Police Department news release.

Officers responded after 8 p.m. Tuesday in the area of 8th Avenue S. and Dr. Martin Luther King Jr. Street S., where a 14-year-old was shot inside a house.

Investigators learned a group of five teens was playing with a gun when it went off, hitting the teen.

He was seriously hurt but had been stable at the hospital, they added.