One man was taken to the hospital with critical injuries and later died. 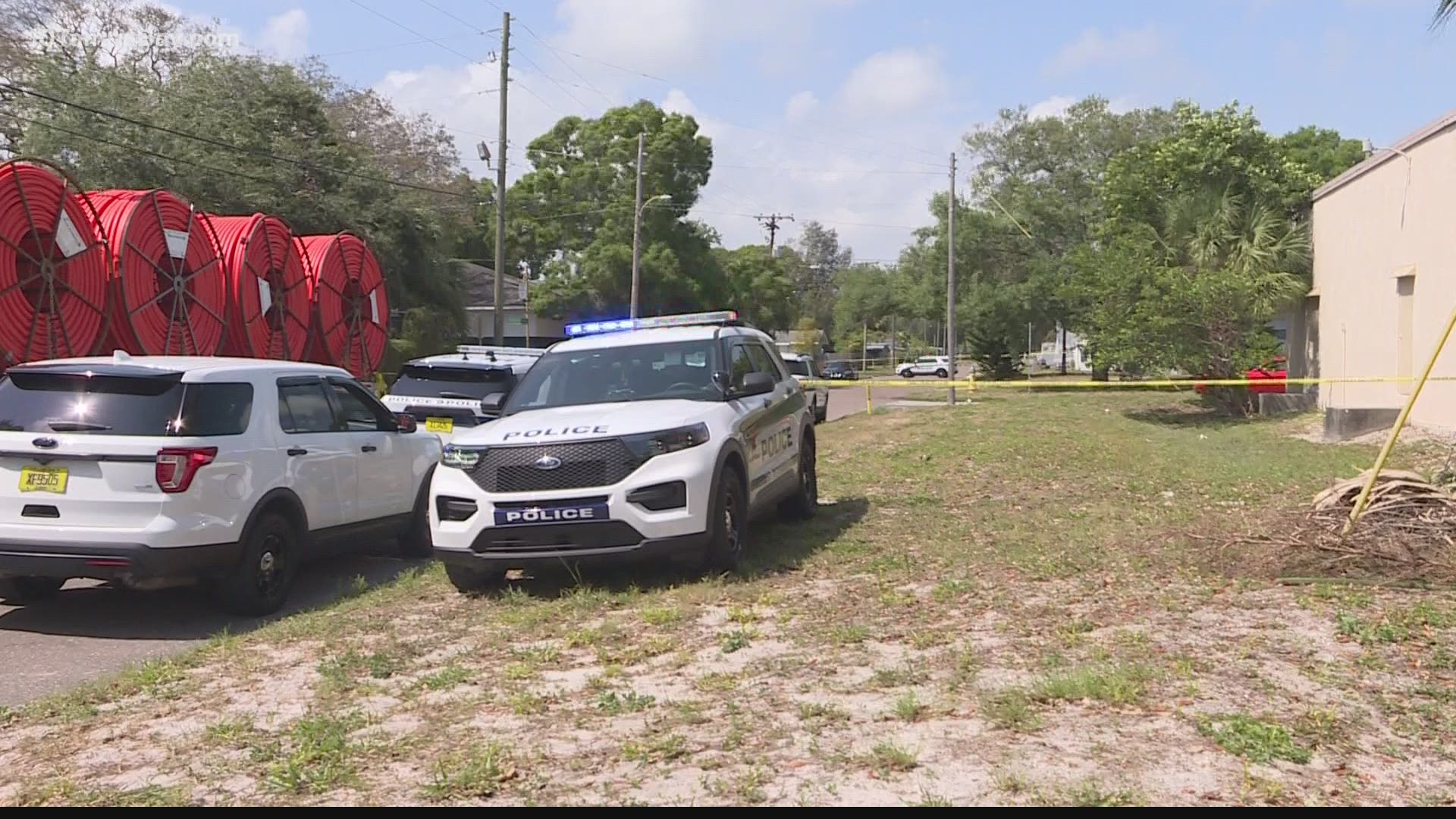 ST. PETERSBURG, Fla. — Police are investigating what led up to a deadly shooting Saturday afternoon.

It happened just after 1 p.m. on Freemont Terrace S. and 32nd Street, according to a St. Petersburg Police Department news release.

It says a 30-year-old man, later identified as Tedarrell Davenport, was shot and taken to an area hospital with critical injuries and later died.

Police say they are now investigating a homicide.

No one has been arrested.

More information is expected as it becomes available.

There have been 14 deadly shootings in St. Petersburg since the beginning of the year.