The skills taught her how to save a person's life. Little did she know it would be her best friend who benefitted. 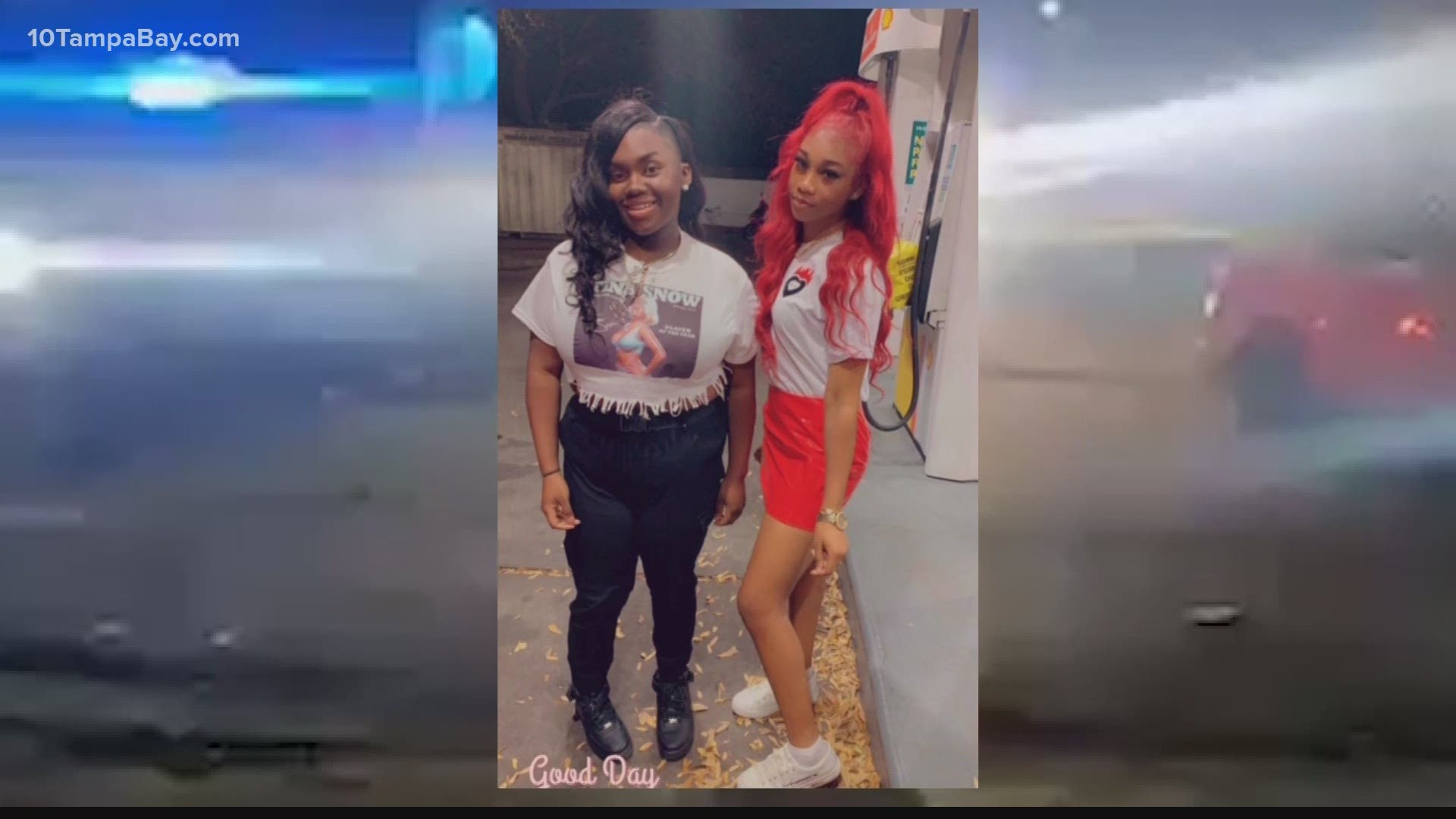 PINELLAS COUNTY, Fla. — People often say timing is everything; but for two Pinellas County teens, the phrase carries more weight now than in the past.

Torri'ell Norwood, 16, took her high school's CPR training course to help her toward her goal of becoming a nurse. The class taught her a new skill set that would in turn allow her to help save someone's life.

Little did she know that person would be her best friend.

The 11th-grader and three others were in a car crash on Feb. 20 in St. Petersburg.

"I see a car like coming very, very fast. We got hit, we had crashed into a tree," Norwood explained.

After the impact, the teens ran to safety as people in the area began to yell: "It's about to blow up. Everybody get out. Get out."

The other car had started to produce smoke.

It wasn't until Norwood got to the end of the street that she says she realized her best friend  A'zarria Simmons, 16, was nowhere to be found.

"I don't remember none of it," recalled Simmons, who was unresponsive in the back seat of the car with a deep gash in her head.

Without a second thought, Norwood ran back to the car. Her feet raced to close the stretch of pavement separating her from Simmons.

She pulled her friend from the car and checked her pulse, but there wasn't one. That's when her CPR instincts kicked in.

"I just saw my friend on the ground and knew what I had to do," Norwood said

Thirty compressions and two breaths later, Simmons came to and has been thanking her "bestie" for saving her life every day since.

"I just feel like if it wasn't for her I would have passed," Simmons said.

The moment is one the two teens say has sealed their friendship for life. 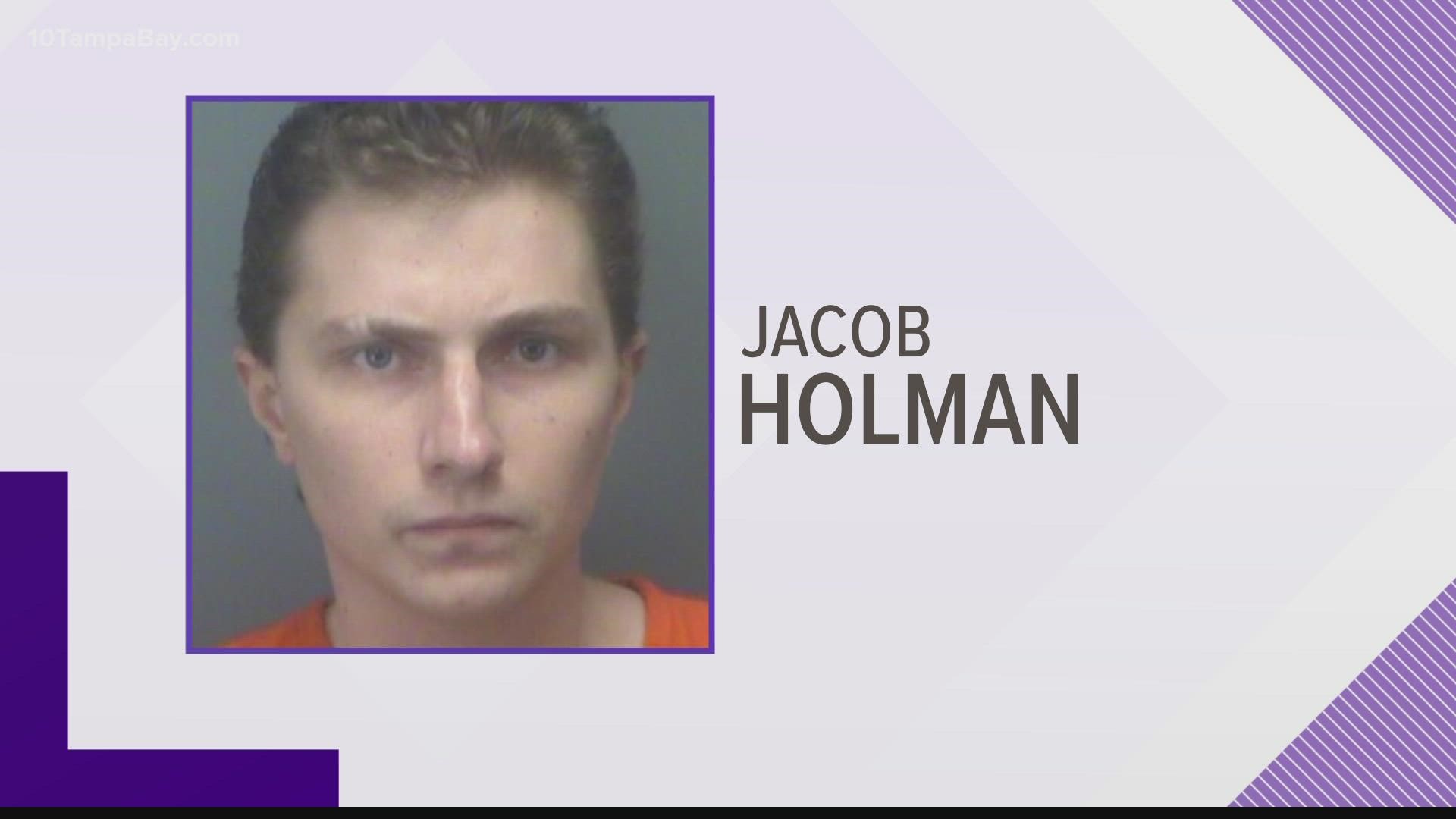