The woman claims she was so seriously hurt that she had to have her gallbladder and part of her stomach removed. 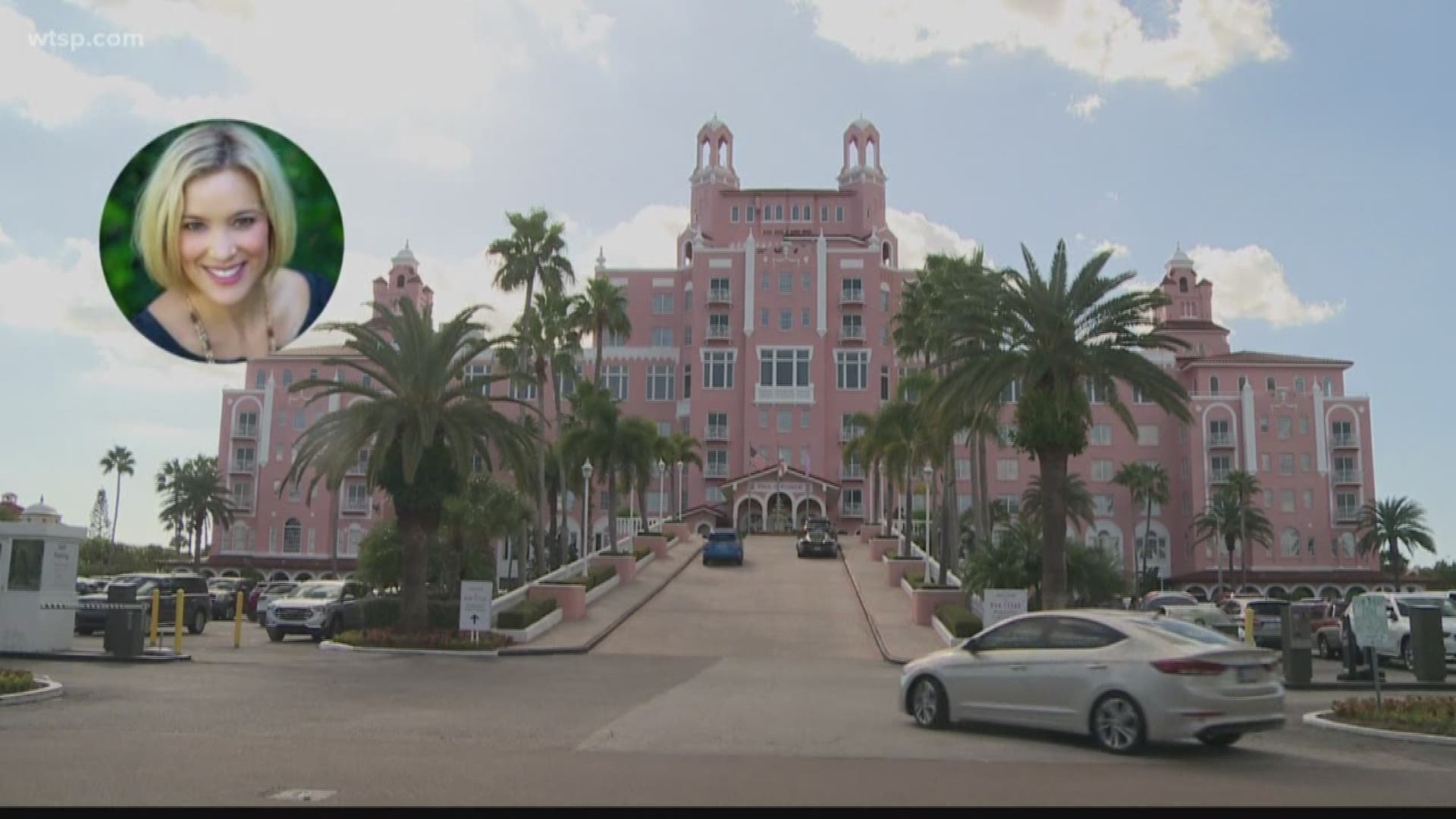 ST. PETE BEACH, Fla. — A Tampa woman is suing The Don CeSar hotel after she claims a server put liquid nitrogen in her water.

Her lawyers say Stacey Wagers suffered severe burns to her stomach after the incident on Nov. 11, 2018.

According to Wagers' legal team, it happened while she was having dinner with a friend on her birthday. The lawsuit claims a waiter added something to another guest's dessert that made it smoke before proceeding to add the same liquid to the water of Wagers and her friend.

"Moments after taking a sip, Wagers became so ill she had to go to the hospital," a spokesperson for her law firm wrote in an email. "She was so seriously injured by what is now believed to be liquid nitrogen that she needed to have her gallbladder and part of her stomach removed and has not been able to eat or digest properly since."

"We allege that Don Cesar’s restaurant served her a dangerous chemical that caused extreme pain and injury," Brum wrote in an email. "As a young woman and mother, she will possibly experience pain and discomfort for the rest of her life."

Brum claims the situation was "entirely preventable," and he claims the restaurant acted "recklessly."

"...we will fight to hold them accountable and make sure it never happens to another guest," Brum said.

"We take the health and safety of guests at our hotels very seriously, and have great sympathy for Ms. Wagers given the injuries she allegedly incurred at the Don CeSar. As a Real Estate Investment Trust (REIT), Host is required to have independent third party management companies run our hotels, and we hire the best operating companies to do so.

"We are working with the manager of The Don CeSar regarding this incident and the legal claims filed by Ms. Wagers."