13-year-old charged with 2nd-degree murder for stabbing his grandmother to death, police say

St. Petersburg police haven't yet figured out a motive. 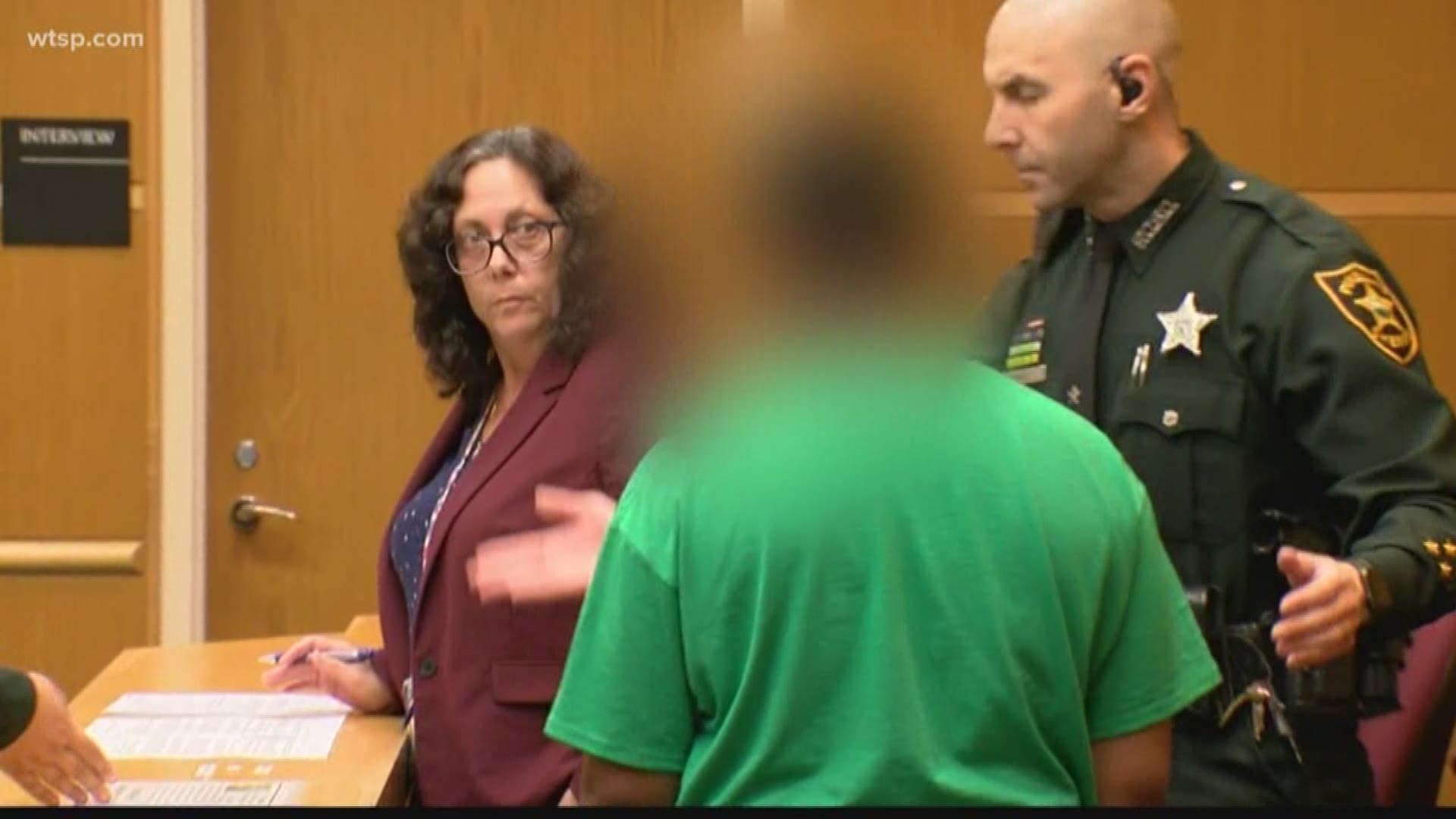 ST. PETERSBURG, Fla. — A grandmother is dead and her 13-year-old grandson -- who had never been in trouble with police -- is now being charged with second-degree murder, according to investigators.

St. Petersburg police were called around 3:37 a.m. Monday to a home in the area of 60th Avenue S and 6th Street for reports of an injured person.

When police got to the house, they say they found 56-year-old Gloria Davis dead from multiple stab wounds, St. Petersburg Police Chief Anthony Holloway said. The teen, later identified as Javarick Henderson Jr., did not confess or provide any sort of motive for the killing, Holloway added.

He has never been arrested by police or suspended from school, Holloway said.

Another child was at the home at the time, police say. Holloway said the grandmother had been taking care of the children since Sunday evening.

"This is going to affect the family for a very long time," Holloway said.

A close friend and neighbor, Mequel Mobley, said Davis enjoyed spending time with her grandchildren and never complained of any problems.

"She would get them for the weekend, take them ice skating, ride with them, do everything with them," Mobley said. "She just liked to have fun with them."

Credit: 10News
Pinellas County Sheriff's Office on the scene of a death investigation after a woman was found dead inside a home at 60th Ave. S. and 6th St.

Mobley spent Monday night standing outside staring into her friend's driveway in shock over what police say happened.

"I was like, 'No, not her,'" said Mobley of her friend, a beloved postal worker. "She keeps you smiling, laughing. She was just wonderful."

"I am going to miss her," Mobley said.

The teen is being charged with second-degree murder because law enforcement can't yet prove intent, the chief said. It will be up to the state attorney's office to decide whether he should be tried as an adult.