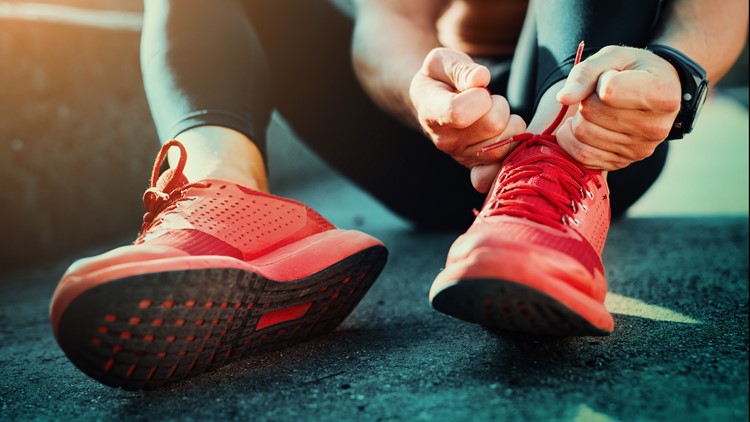 NORTH PORT, Fla. — UPDATE: North Port police say a teen made up a story about getting sexually battered for attention. According to officers, the 15-year-old admitted to lying Friday night.

Her report had caused police to release a sketch and ask people to keep their eyes open for an attacker.

"False reports of this nature are not taken lightly and can impact the perception of real reports of sexual battery," police said.

Charges may be filed in connection with the false report, but police said their first priority is to make sure "the young woman gets any necessary help."

Previous Story: A 15-year-old girl was specifically targeted and sexually battered by a man in his mid-to-late-30s, according to a news release from the city of North Port.

Detectives do not believe it was a random crime.

Police say she was jogging near her home around 4:40 p.m. on Monday when the man attacked her.

A digital sketch artist compiled an image based on the teenager’s description, and officers are looking for a man who’s approximately 5-foot-8 with an average to muscular build.

The teen told police he had a dark blonde buzz cut with greenish-blue eyes and a goatee. The teen said he was wearing a black t-shirt with blue jeans.

According to her, he was driving an older black sedan, and it may be a Ford.

Detectives interviewed people in the area of Landover Terrace and checked security cameras from nearby homes and businesses – but they haven’t found anything to go on.

If you have any information about the man described above, contact North Port Police Detective Kishia Veigel at (941) 429-7335.

You can also email her at kveigel@northportpd.com

RELATED: Woman says she was groped during Carnival cruise