From the moment she pulled up to the window, police said she was angry and verbally abused the cashier. 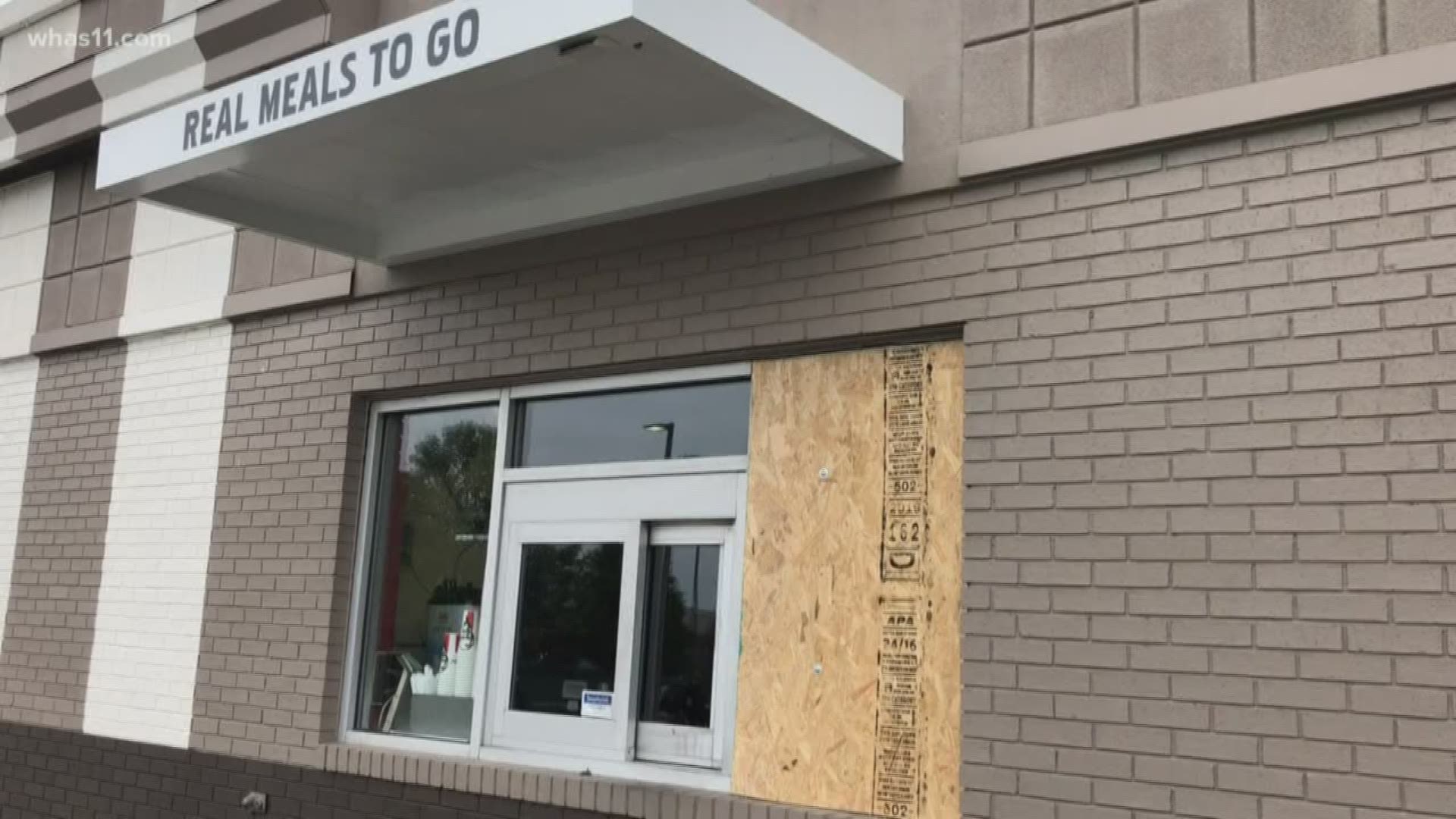 SHELBYVILLE, Ky. — A KFC restaurant on Boone Station Road in Shelbyville was back open Tuesday after a shooting at the business forced it to close Monday afternoon.

"We just kind of all went into panic mode since it was a little too close." Charleen Witt said who is the manager at a Subway restaurant just across from the KFC.

"I had a regular customer come in and asked if I had heard the news," she said.

According to police, a woman who was driving a white Mercedes Benz is responsible for pulling the trigger. The call came in at 11:50 a.m. but when police arrived, the suspect was already gone.

From the moment she pulled up to the window, police said she was angry and verbally abused the cashier. A passenger was in the car with her. After she received her meal, police said the woman drove about two to three feet forward then pulled out a handgun, shooting through the window.

Police said after she shot through the window, she drove southbound on Boone Station Road and headed towards Interstate 64.

"This was the first time anything like this had happened around here," Witt said. "It's usually pretty quiet in this area."

Witt said it could have been her restaurant or any other nearby business.

"We are on high alert as of now and until forever because I do not want to put any of my employees in danger," Witt said who is sharing advice with her employees in case they ever come across an unhappy customer.

"Give them what they want and just get them out as quick as possible," she said.

When WHAS11 reporters went inside the KFC restaurant, the employees would not talk to them. In a statement, a spokesperson for KFC corporate said in part: “First and foremost we are grateful that no one was injured. We are working with local authorities as they investigate the incident."