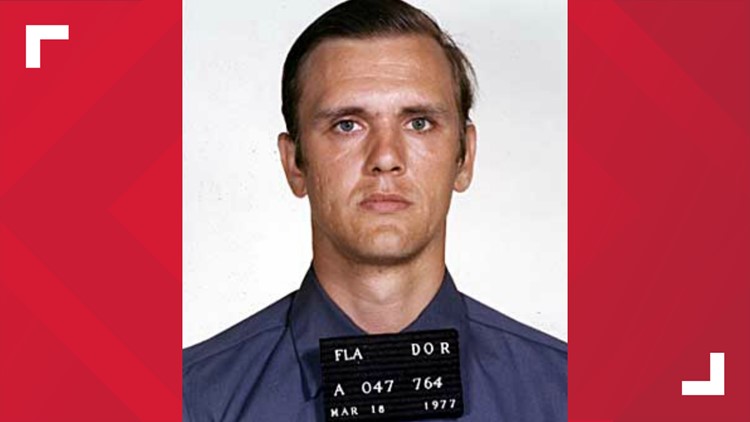 A murderer escaped from a Polk County prison 30 years ago. He could be anywhere

He beat a 22-year-old Sarasota woman to death in 1975. A jury convicted him of first-degree murder and sentenced him to death, but the Florida Supreme Court gave him a life sentence instead.

Almost 25 years later, on Feb. 21, 1990, Glen Chambers escaped from Polk Correctional Institution – and he’s still a wanted fugitive. AL.com reported he was building furniture as part of a prison work program, and he managed to hide inside a piece that was shipped to Daytona Beach.

There have been several sightings, but none have led the U.S. Marshals to Chambers. AL.com said in 2009 he had been spotted along the Alabama coast.

But for 30 years, Chambers has not been found by the people determined to hunt him down.

“We haven’t had that ‘aha’ moment for location purposes, but we have developed so much information on Mr. Chambers,” FDLE Special Agent Brannon Sheely told The Ledger in 2013.

FDLE says he is highly intelligent and resourceful, he learned Spanish in prison, and he has a “Live Free or Die” tattoo on his left arm.

Anyone with information about him should contact the Florida Department of Law Enforcement of the U.S. Marshals.

RELATED: Man convicted of killing his secret boyfriend then hiding his body in a closet

RELATED: 'Black widow,' one of Vegas' most notorious murderers, out on parole after 20 years