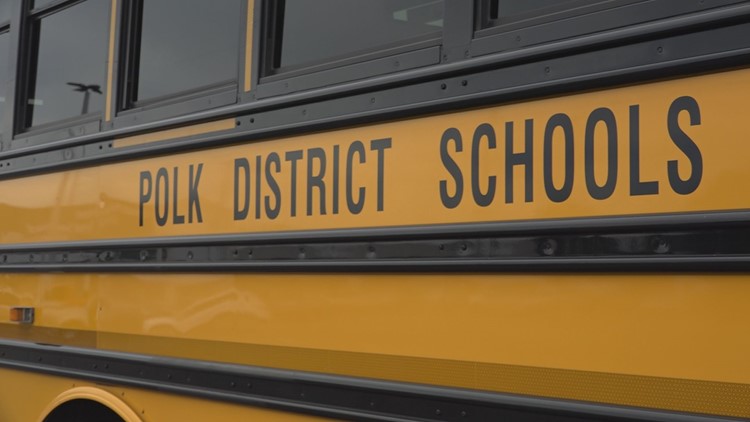 POLK COUNTY, Fla. — Polk County Public Schools are reminding students and their parents that recording or posting school fights and “illegal activities” to social media is a violation of school policy.

“This year, we have seen an increase in students using their cell phones to video record acts of violence, illegal activities, and other inappropriate content. In some cases, these videos have been posted to social media, which is humiliating and degrading for the students who were filmed.”

The school district notes that: “If a student films or is in possession of a video and reports it to school administrators/law enforcement, we will certainly use our best judgment when enforcing this policy.”

This reminder comes nearly a month after a video surfaced showing a student being beaten by a classmate inside a locker room of a Polk County school.

The student, at the time, was charged with a misdemeanor and was suspended for 10 days. The mom of the child beaten wanted more action and called for the teacher to be fired.

"Your number one priority is the safety of your students. Originally I was trying to give him the benefit of the doubt because I've been a teacher, but then to know that he was right there and couldn't stop it. I mean we could be having such a different conversation right now. Had he hit his head harder, had the right punch been thrown he could've had permanent damage. He could've been dead," Springfield said to 10News in September.

RELATED: Should teachers physically intervene in a student fight? It depends.

This policy is not new for the school district and Hill notes how this behavior is a violation of student privacy and will not be tolerated. Principals and school staff members will be investigating any suspected violations.

“At Polk County Public Schools, the safety and well-being of our students is always our first priority,” Hill said in the letter.