Michael Taylor was shot and killed by three Lakeland Police Officers in December 2018. 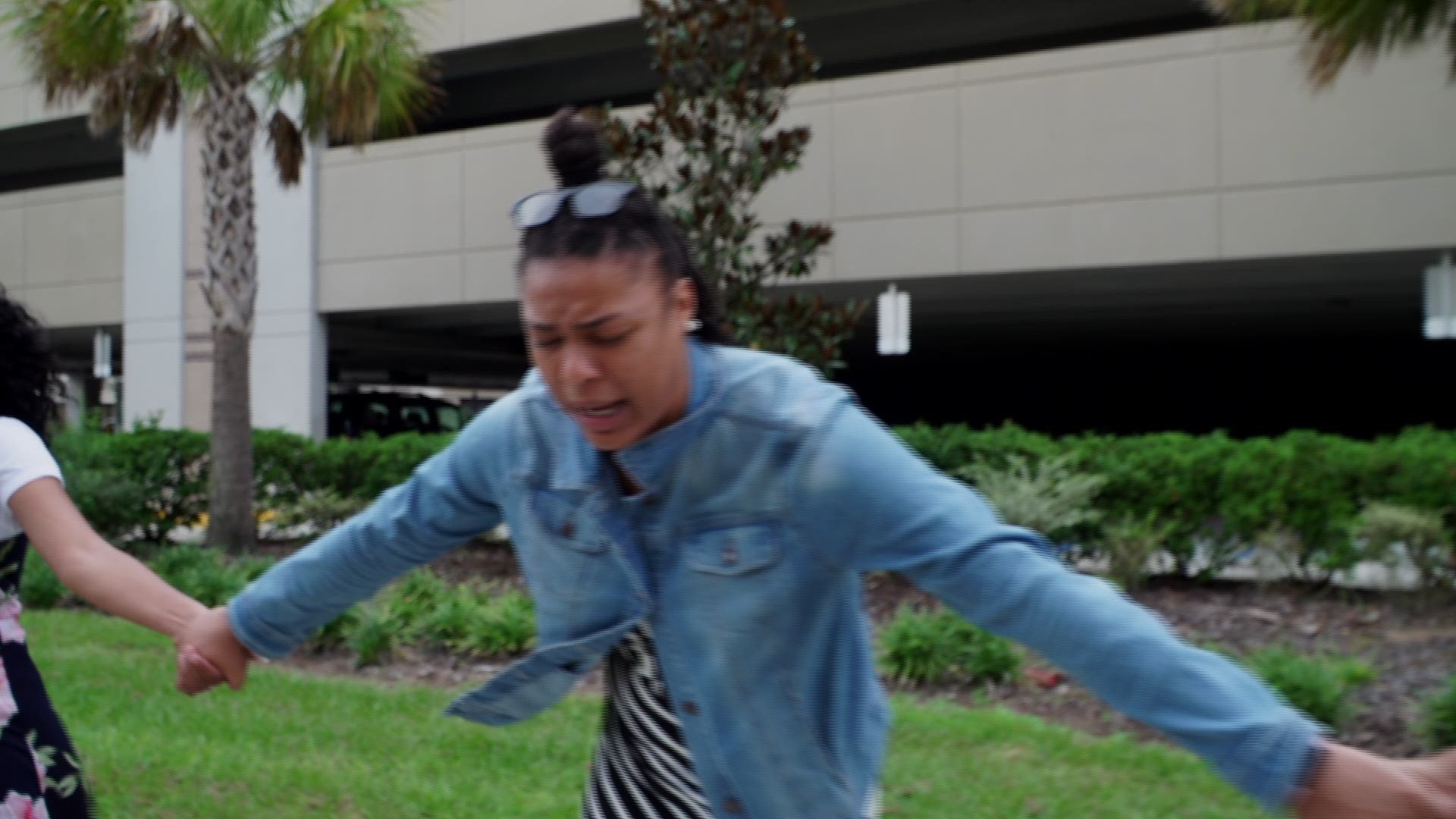 "Mike Taylor was not attempting to hit officers, but he was shot from behind. Officers came from behind and startled him," Pastor Clayton Cowart said.

Taylor was shot and killed at Salem's Gyros and Subs Restaurant the day after Christmas in December 2018. Lakeland Police say Michael Taylor was driving a stolen Camaro when officers tried to talk to him, but he drove off.

A year later, the State Attorney's Office cleared all three officers in the shooting. Now, protesters hold each other tight while they fight to get justice for their community. They say an autopsy shows Taylor's hands were up when he was shot.

"You have shots under the forearm. Unless the officer was under the car with a gun shooting how do you get shots there? This was murder," Pastor Cowart said.

The community is demanding a new criminal investigation be launched and the officers charged.

"Even if there are charges it’s a possibility that it can happen again. The only thing it’s going to take is the community to come together as one and trust God. Pray to God," Samarrippas said.