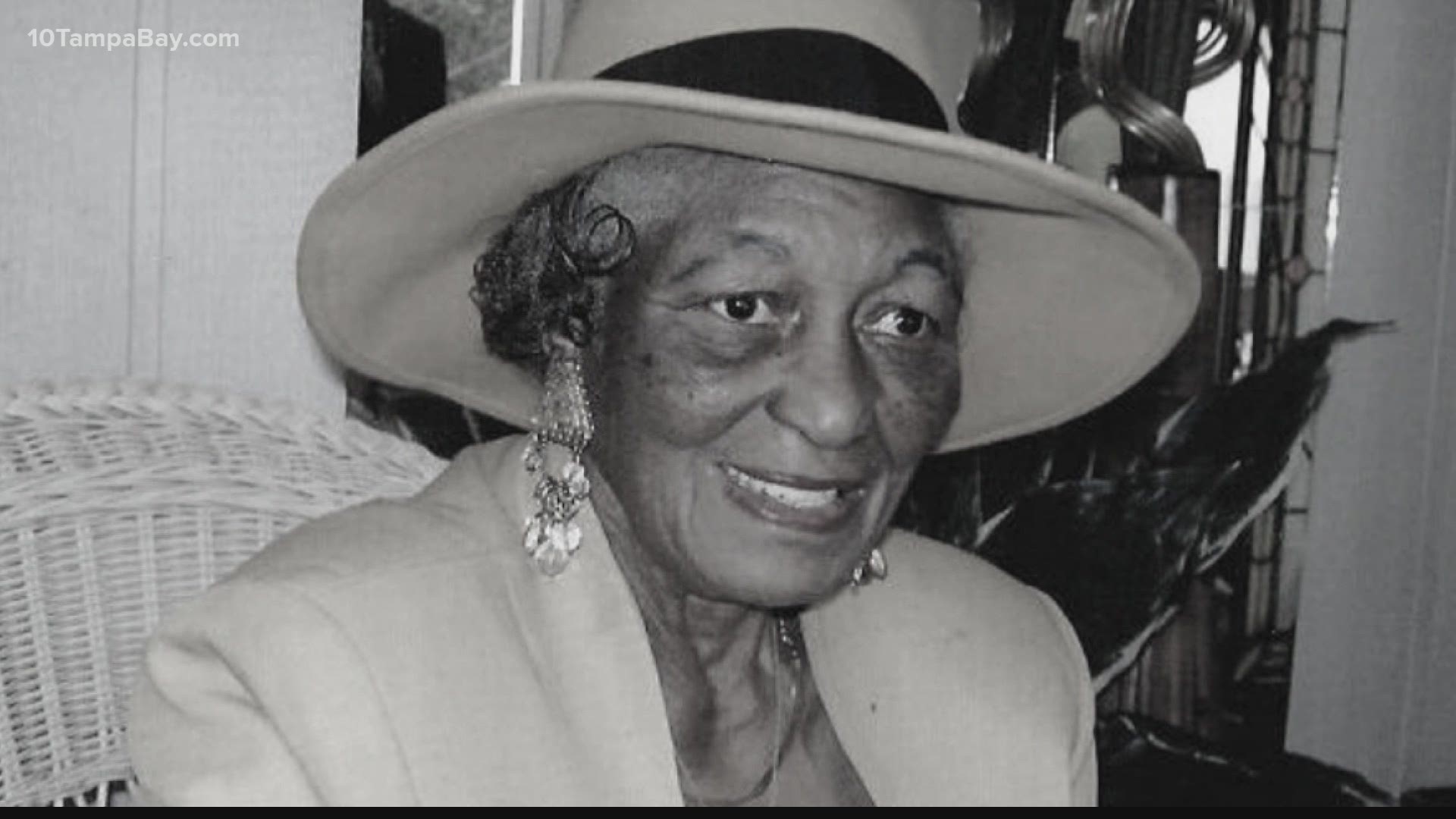 WINTER HAVEN, Fla. — A civil rights hero from Polk County is one step closer to being honored for her fight to end segregation in local schools.

Congress passed a bill Monday night in Washington which would rename a post office in Winter Haven where Althea Margaret Daily Mills served as the first Black manager.

The Florence Villa Station United States Post Office is in the heart of one of Winter Haven’s predominantly Black neighborhoods.

Six decades ago, Mills, then a brand-new postal worker broke barriers, becoming the city’s first Black career postal worker and eventually rising through the ranks to become a station manager.

Now, 12 years after her death, Congress has voted to remember Althea Margaret Daily Mills by renaming the post office in her honor, not only for her longtime dedication to the U.S. Mail but for also fighting to end segregation in Polk County Schools.

“Ms. Althea Margaret Daly Mills is an unsung hero in the fight for desegregation in Florida,” said U.S. Rep. Darren Soto who introduced the bill last year. “You need the entire Florida delegation to rename a post office.”

He says Mills, who grew up in Florida, later moved to Pennsylvania to live with family where she attended a desegregated high school.

When she returned to Polk County, she wanted the same thing for her son.

Mills filed a lawsuit against Polk County Board of Public Instruction and the duel school system to allow her son to attend the then, all-white Winter Haven high school.

The legal fight took two years but resulted in historic change and the desegregation of local schools.

“When asked about her motivation to challenge the system, Mills would later say, ‘Our instructors were just as good but some of my son’s textbooks would go on to page 3 and skip to page 35. You just can’t learn that way.’”

Mills passed away in 2008, but lawmakers say it’s time to remember the woman who fought hard for equal education.

“Her legacy is equality for our school children,” Soto said. “It’s multiculturalism.  It’s making sure to understand that civil rights matter.”