Sheriff: Man arrested for shooting and killing 19-year-old who made finger gun and said ‘pow pow’

Deputies say the person who died was acting strangely but was unarmed. 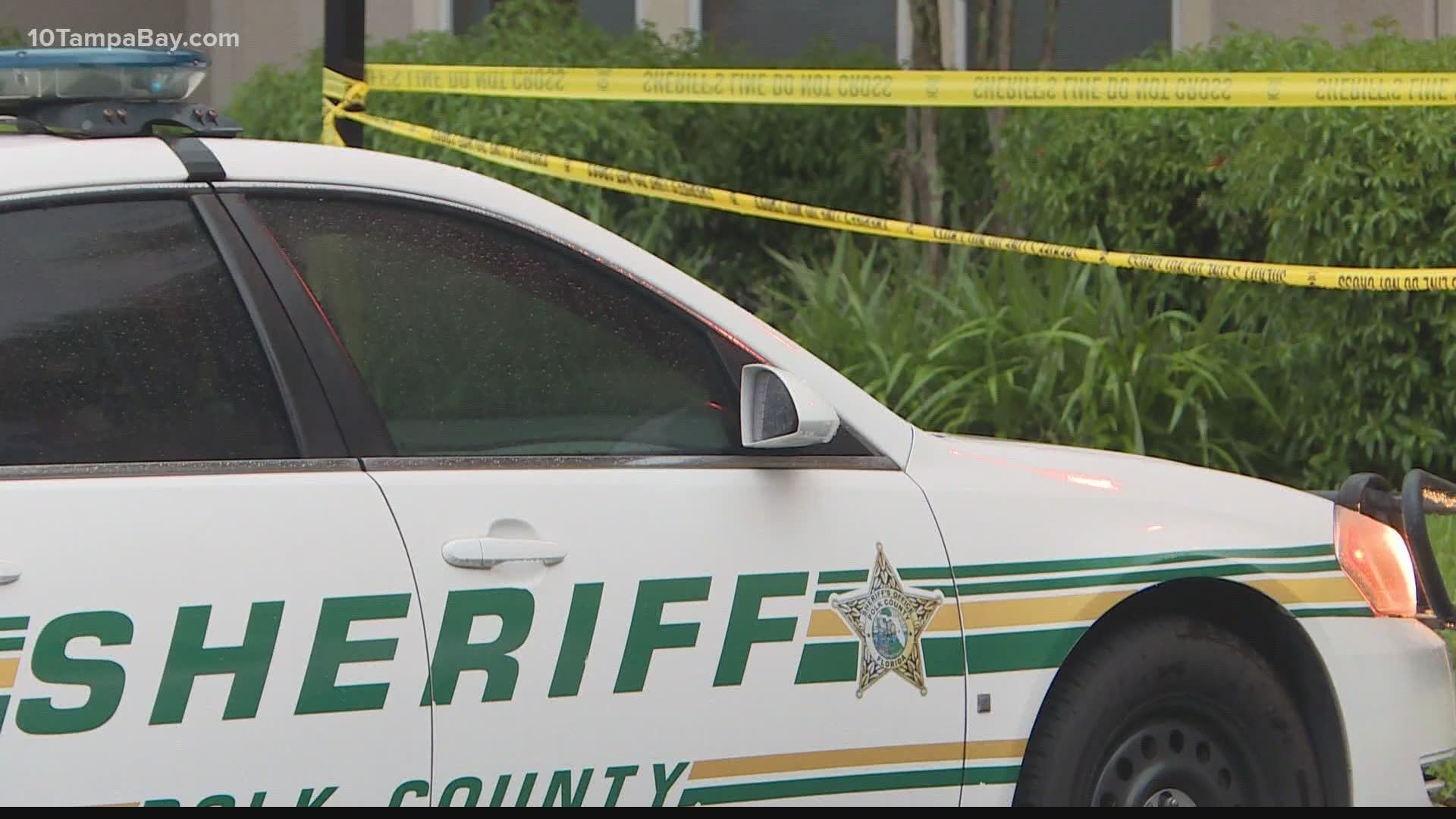 DAVENPORT, Fla. — A 25-year-old man is being arrested for shooting a 19-year-old from Orlando outside the bounds of the "stand your ground" law, Polk County Sheriff Grady Judd announced Sunday.

Investigators say Bryan Medeiros has been charged with manslaughter and carrying a concealed weapon in the shooting death of Devyne Pritchett. During a press conference Sunday afternoon, Judd said investigators were evaluating the appropriate charge to bring against Medeiros, but he would likely face either a manslaughter or second-degree murder charge.

According to law enforcement, Pritchett was tripping on acid when he left a Best Western hotel where he'd been staying with a few friends.

“He just freaked out and left,” Judd explained.

Pritchett ended up at the Landings at Four Corners apartment complex off Highway 27 near Highway 192 around 6 a.m. in Davenport at the edge of Polk County. He was wearing just shorts, socks and no shirt.

At the complex, he encountered a man walking a dog. Judd said Pritchett, still under the influence of drugs, made a gun-like motion with his hands and started saying "pow pow pow" in the man's direction.

The man with the dog shoved him away. And Pritchett, who was 5-foot-5 and 125 pounds, fell to the ground.

The man with the dog then dashed up to his apartment, told his roommate about the bizarre encounter and dialed 911. Shortly thereafter, he and his roommate exited their apartment and began looking to see where Pritchett had walked to next.

Medeiros lived in the apartment complex, too, with his significant other. Investigators say he heard a commotion and went outside to see what was happening.

As he walked from the second to the third floor and onto a landing, he could see Pritchett lying flat on his back, Judd said. When Pritchett hopped up and walked down a flight of stairs, authorities say Medeiros did as well.

At some point they ended up near each other with Pritchett reportedly walking in Medeiros' direction. At that point, Judd said the 19-year-old's pants were down to his mid-thighs and it was "clear" he didn't have a weapon.

In contrast, investigators said Medeiros had a gun in his waistband. According to Judd, Medeiros pulled that gun and shot Pritchett, then walked past him and opened fire again.

At some point, Pritchett tumbled down the stairs, where he was found dead.

“At this initial point in this investigation, it clearly appears to us that Bryan used too much force," Judd said.

Medeiros was taken into custody and jailed. He's expected to have a first court appearance this week.

“Had he simply gone into his residence, there would not have been a problem,” Judd added.

Detectives conducted an investigation and determined they do not believe Medeiros was standing his ground but rather pursued Pritchett when he shouldn't have.

“People who do not understand the ‘stand your ground’ law will end up arrested because they misjudged what it means,” Judd explained.

Pritchett was known to law enforcement. According to Judd, he had 10 previous felony charges, including for robbery and burglary.

Medeiros had no criminal record, but Judd described at least two previous events where Medeiros had been in altercations involving firearms.

“He shot his brother,” Judd said, referring to a situation in which Medeiros had reportedly alleged his brother was choking him. Charges ended up being dropped in that case, according to the sheriff's office.

Judd said Medeiros and his brother were also involved in an altercation with a repo guy at some point. There was a firearm involved in that situation, too, Judd said.

As for the current case, Judd said Medeiros was "outside the bounds of stand-your-ground."