A second video has surfaced that appears to have been shot and shared just days before the fire that killed Lorretta Pickard. 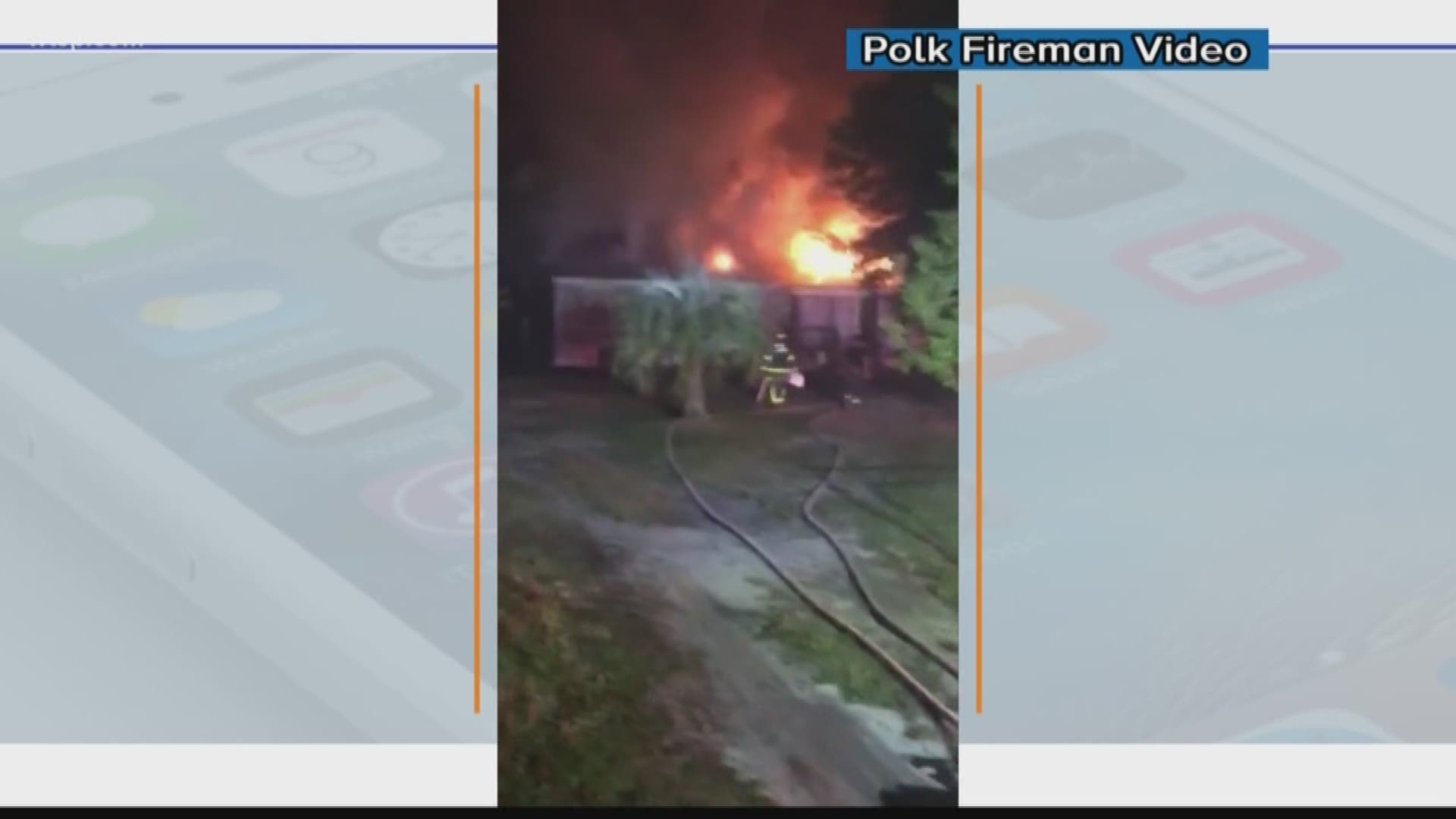 10News has uncovered a new video that could put even more pressure on the Polk Co. Fire Rescue Captain who was in command during a house fire that killed an elderly woman in November.

Lorretta Pickard, 76, was on the phone with a 911 dispatcher for more than 20 minutes, waiting for a rescue that never came.

Pickard’s niece, Amber Addison, was already furious because video from the fire that killed her aunt had been posted on SnapChat from the fire scene by Polk County Fire Captain James Williams.

Now, a second video has surfaced that Williams appears to have shot and shared at the scene of another fire just five days earlier.

“We have got to put an end to this,” said Addison. “Just focus yourself on what you’re supposed to be thinking about. Why are you even thinking about social media? Do your job."

The person who shared the second video also indicates in a text message that there are more images out there.

Related: Independent review launched after woman dies waiting for firefighters to save her

“Recording fire scenes and sending them to people,” they write, “are a common occurrence by this individual.“

“This shows on multiple times he did not follow protocol. He was not focused on his job,” said Addison.

10News showed the latest images to Polk County officials, who have already suspended Williams 24 hours without pay for SnapChatting video from the scene of the fire that killed Lorretta Pickard.

They say they’d like to investigate this latest video to verify its authenticity, and whether it was, in fact, shot or sent by Williams.

If so, officials indicated they might consider opening another internal investigation.

“Photo and video images taken by county employees on personal and county issued equipment... within the scope of their employment falls under copyright law and are the property of the board of County commissioners. Employees may not release, use or publish any photographs, still images, video or audio recording of official division activities without written permission of their division director and the communications director.”

For Addison, that leaves little doubt that her aunt’s fire call wasn’t the first scene where Williams’ attention was on the phone.

Related: 'Nothing to hide': Officials defend actions after woman died in fire waiting for rescuers