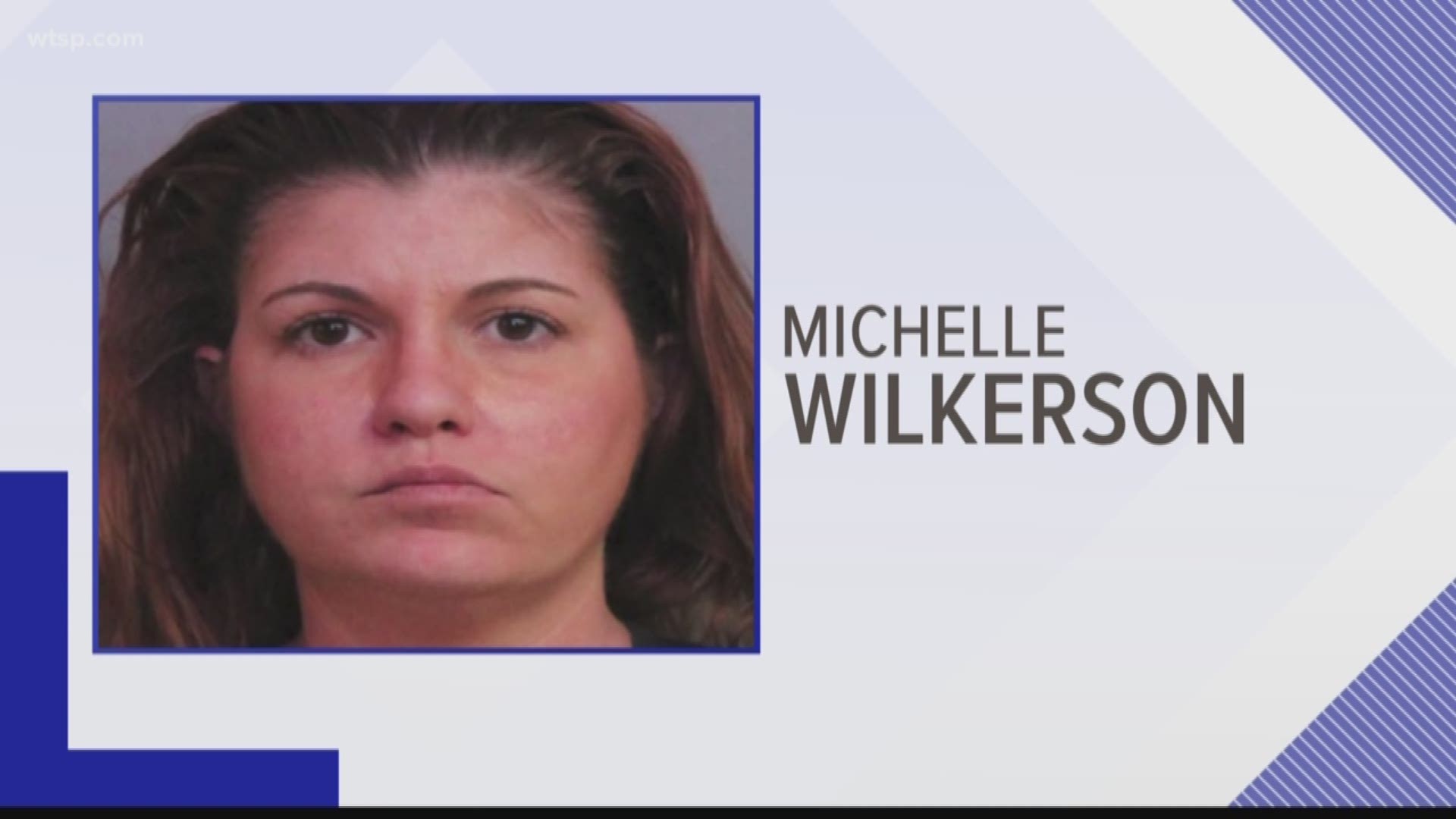 AUBURNDALE, Fla. — A worker at an Auburndale daycare center is accused of abusing the children she was supposed to be caring for, police said.

The investigation began July 31 after police learned of allegations of abuse at Little Bloodhound Preschool. Detectives worked with the Florida Department of Children and Families and spoke with the preschool's owner. They, too, met with the parents and guardians of the children at the center.

Investigators said they found there were five children who were abused.

Police said she told them she was trying to keep the children from biting each other. However, police said surveillance video showed Wilkerson twice grabbing a sitting child by the arm and yanking him to another table.

Three times, she covered the mouth, nose and chin of a child, forcing their head back and making them look at the ceiling while squeezing their cheek, causing them to cry, police said.

Wilderson was charged with five counts of child abuse and taken to the Polk County Jail.