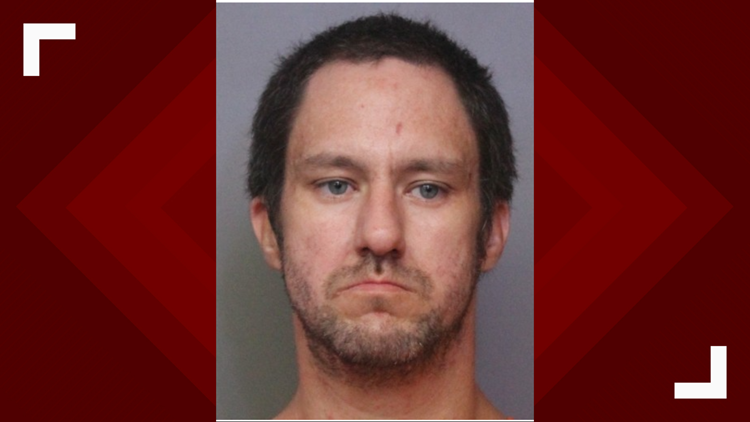 Florida man accused of calling 911, faking armed robbery to get out of work

BARTOW, Fla. — A Florida man used a fake crime to get out of work, according to the Polk County Sheriff’s Office.

Deputies said Brian Anderson,32, called 911 to report a robbery. Anderson told deputies he was robbed by two black men carrying a gun, according to arrest reports.

Law enforcement said Anderson told them his money, necklaces and his phone had been taken, but the suspects had thrown his phone on the ground as they ran away.

As the investigation unfolded, deputies say Anderson told them the robbery didn’t actually happen and he made a false report because he didn’t want to go to his 11 a.m. shift at Hardees.

Anderson was charged with misuse of 911 and knowingly make a false report, according to deputies.