Reward increased to $30,000 for information about 3 friends 'massacred' in Polk County

The Polk County Sheriff's Office said three close friends were shot and killed while out on a fishing trip in Frostproof. 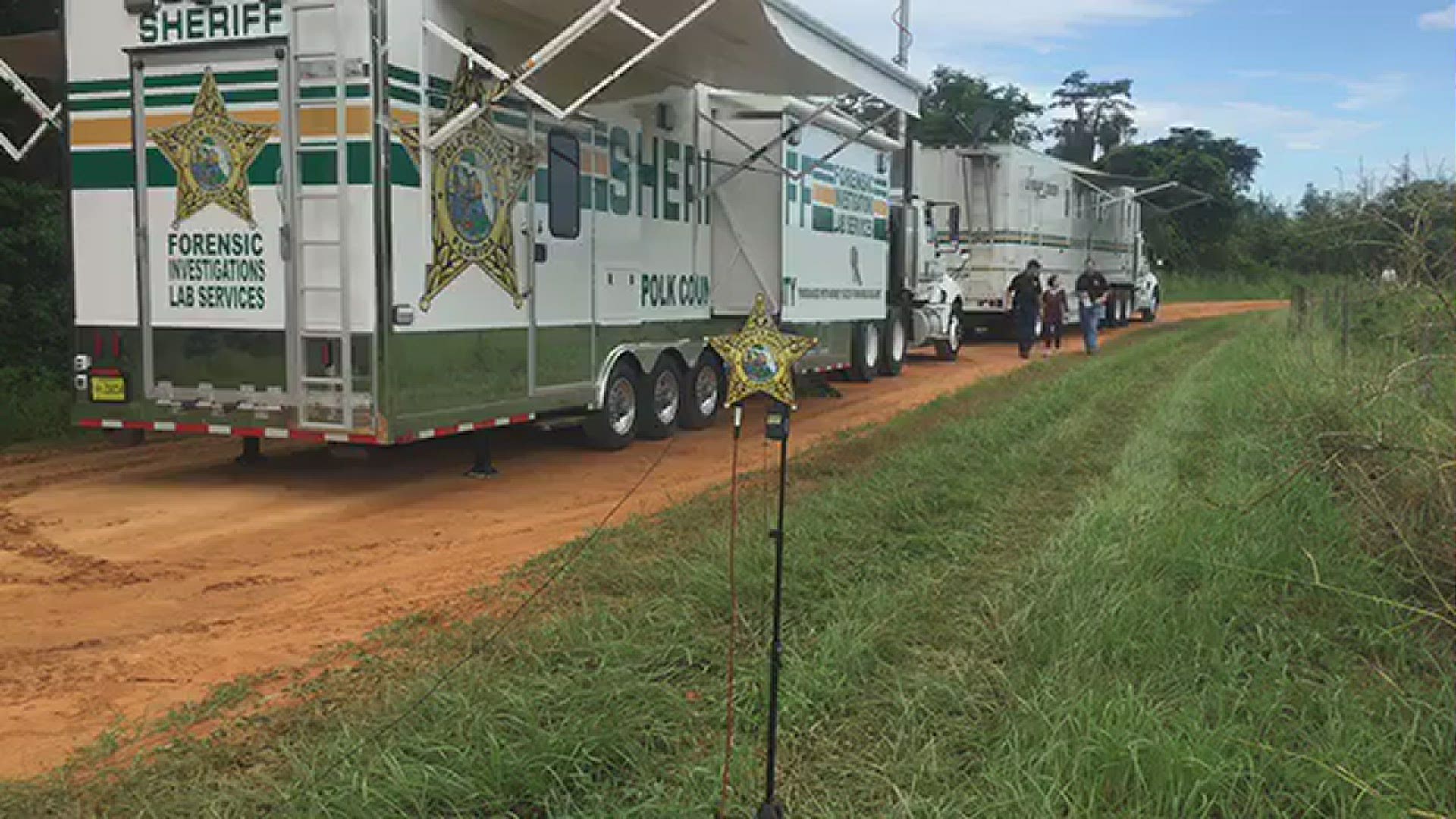 FROSTPROOF, Fla. — The reward for information that leads to an arrest has increased after three close friends were shot and killed Friday night in Frostproof.

Polk County Sheriff Grady Judd said the reward for information is now up to $30,000.

"We've got to bring these people to justice," Grady said Monday, noting the three friends were "shot down in the middle of the road."

Judd said the area of Frostproof off Lake Streety Road is peaceful with a dirt path and stunning lake, far out in the middle of the woods. The buddies drove in two cars. They were hoping to catch catfish. They were dead before they could.

The three friends who died in the shooting are Damion Tillman, 23, Keven Springfield, 30, and Brandon Rollins, 27.

The sheriff's office said all three men were beaten and shot to death.

When asked about any potential threats to the public, Judd said, "we have zero evidence to believe that they are out looking for people to kill."

Judd also said the sheriff's office still does not know why the three men were killed.

Anyone with information should call Crime Stoppers at 1-800-226-TIPS (8477) or click here to submit an anonymous tip online.