Florida man kills self, wife and 2 children in apparent murder-suicide

Authorities say Mark Joseph told 911 dispatchers he shot his family and intended to kill himself. 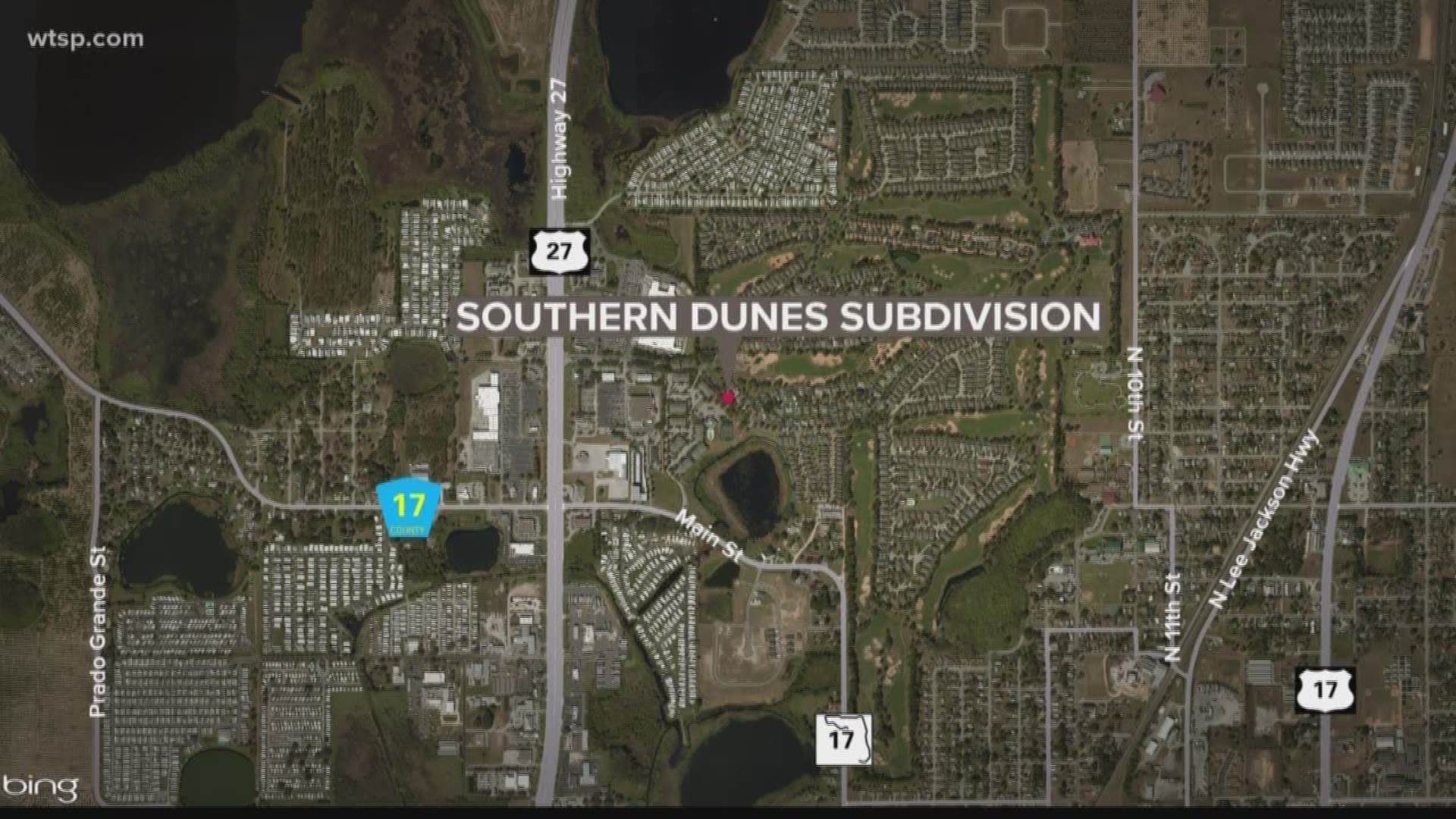 Upon officers' arrival to the family's home in the Southern Dunes subdivision, the dispatcher said 43-year-old Mark Joseph claimed the door would be unlocked.

All four people were found dead with what appeared to be gunshot wounds to the head: Joseph, 43-year-old Marie Joseph, 18-year-old Darren and 14-year-old Markus, according to a Haines City Police Department news release.

Police said their sons were found in their beds and Marie Joseph was lying on a couch; Mark Joseph was sitting in a chair. Officers noted there was no sign of a struggle.

"The investigation, which is ongoing, has revealed a possible motive; Mark suspected Marie was having an affair," Haines City police wrote in a statement.

It's believed Mark Joseph used his own personal weapon in the act.

"We cannot understand the unwarranted and senseless nature of this tragedy and the poignant reminder of the suffering that family and friends will now endure," Haines City Police Chief Jim Elensky said.

Police said Mark Joseph worked at a warehouse in Davenport and also with Allied Universal Security Service, which provided the following statement:

"We are extremely disheartened about this tragic incident and offer our heartfelt condolences to the family and loved ones of the deceased. Allied Universal is fully cooperating with law enforcement authorities in the investigation."

Deputies with the Polk County Sheriff's Office assisted police at the family's home.