Police said they found the bodies of David Henderson, 68, and Edith L. Henderson, 67, during a welfare check Tuesday night. 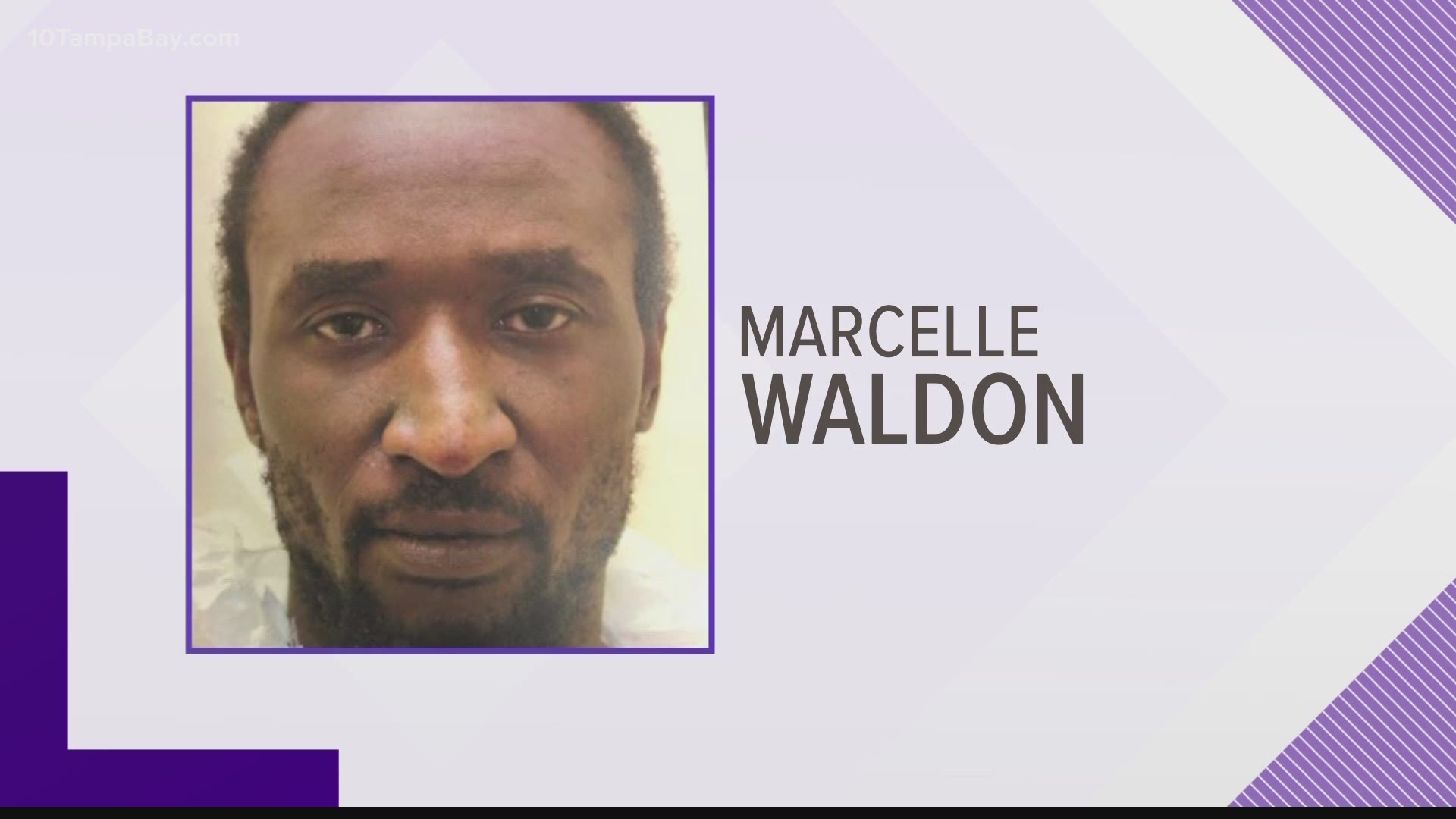 LAKELAND, Fla. — "Absolutely horrific." That's how the Lakeland Police described the scene where a former Lakeland city commissioner and her husband were found dead.

During a press conference Thursday morning, police announced they had arrested 36-year-old Marcelle Waldon in the double homicide. He faces 10 felony charges, including first-degree murder.

Officers said they were doing a welfare check Tuesday night when they found David Henderson, 68, and Edith L. Henderson, 67, dead inside their home near Lake Morton. They had been stabbed, police said.

A detective said they believe David had gone out to get breakfast and was setting it up downstairs. Unbeknownst to him, his wife had been killed upstairs inside their master bedroom. Police say at some point, David went upstairs and found Edith, then struggled with Waldon and was killed.

Waldon then stole one of the couple's cars, and officers later found it on fire in a field off Oregon Avenue, police said. During the news conference, police also said it is possible Waldon had attempted to burn the house down because they found the gas stove and all the burners on.

Police say Waldon denied being inside the house. He was arrested at the Relax Inn on Lakeland Hills Boulevard.

Police say it is still very early in the investigation. At this time, officers believe the crime was random and have not found a connection between Waldon and the couple.

Edith served as a Lakeland city commissioner from 2006 until the beginning of 2018.

Marcelle Waldon, 36, was arrested by @LakelandPD officers for the 11/10 homicide of Edith Yates Henderson and David Henderson at their home Lake Morton Dr. It is believed that the suspect's initial intent was robbery based on evidence. #lkld https://t.co/dnCFL6NLXH pic.twitter.com/GJjtYqfsjS

Watch the full news conference below: