Neighbors encouraged marchers as they made their way to Munn Park. 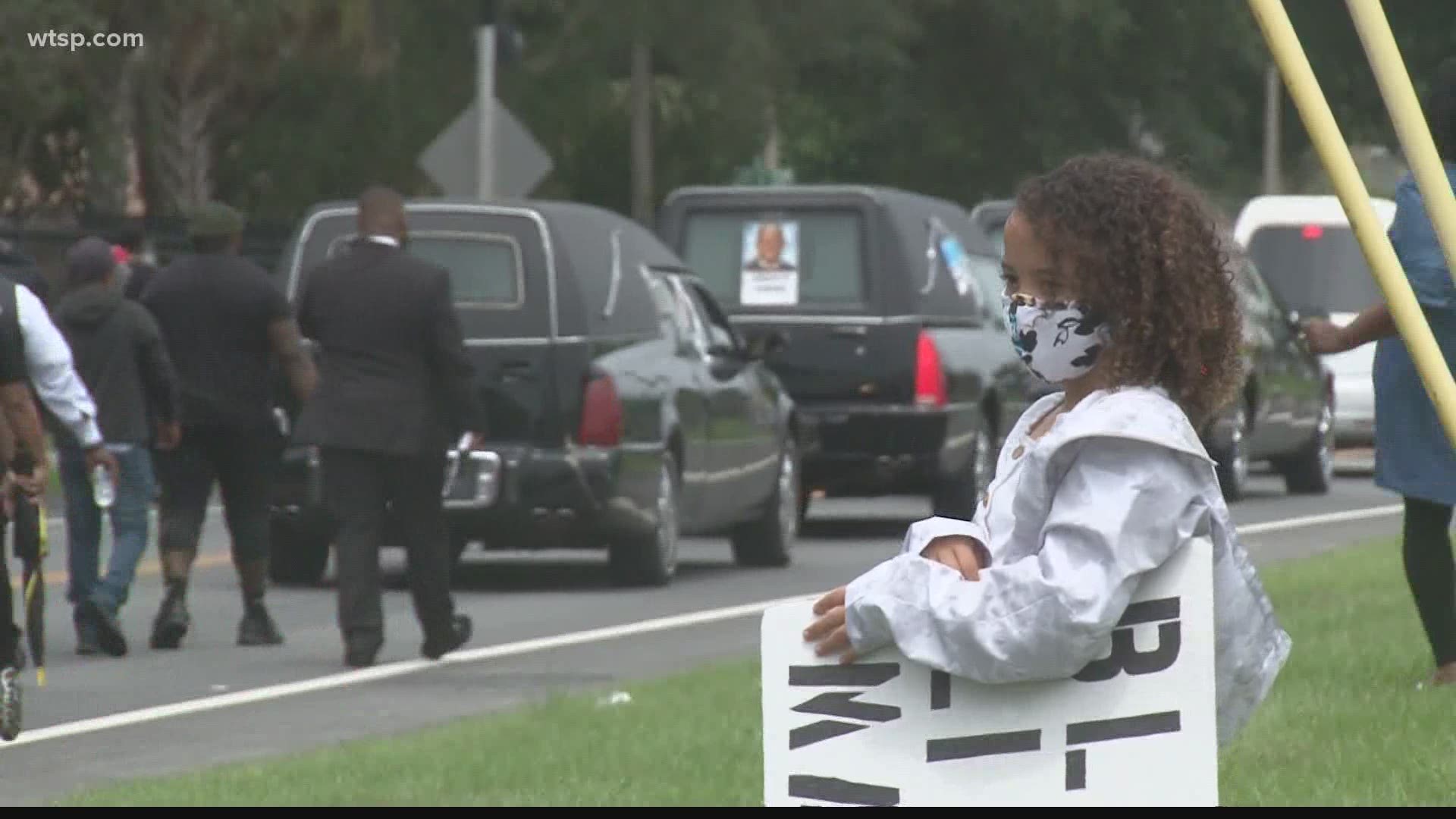 LAKELAND, Fla — Protesters met for a march to Munn Park in honor of George Floyd and to demand change. The park, which had a confederate soldier statue until 2019, served as the endpoint for an over 2-mile march.

During the march, Bernice Smith stood from her porch, waving to the protesters who passed by.

“It just means the world to me to see people try to get together," Smith said.

With hearses in front, symbolizing the black lives lost to police brutality and murder, Smith encouraged marchers who were demanding change: "Policemen should be guardians over the citizens, in other words, they’re supposed to protect us.

She was encouraged to see such a commitment to creating change.

"Wonderful, wonderful to see the younger generation get together. Because my time is almost up," Smith said. "I can’t do much more. But I can encourage them to get together before you destroy your country.”

At the end of the march, protesters gathered in Munn park to listen to speeches, songs and watch performances. The goal: create a future where there’s justice for all.

RELATED: Weekend wraps up with peaceful protests across Tampa Bay 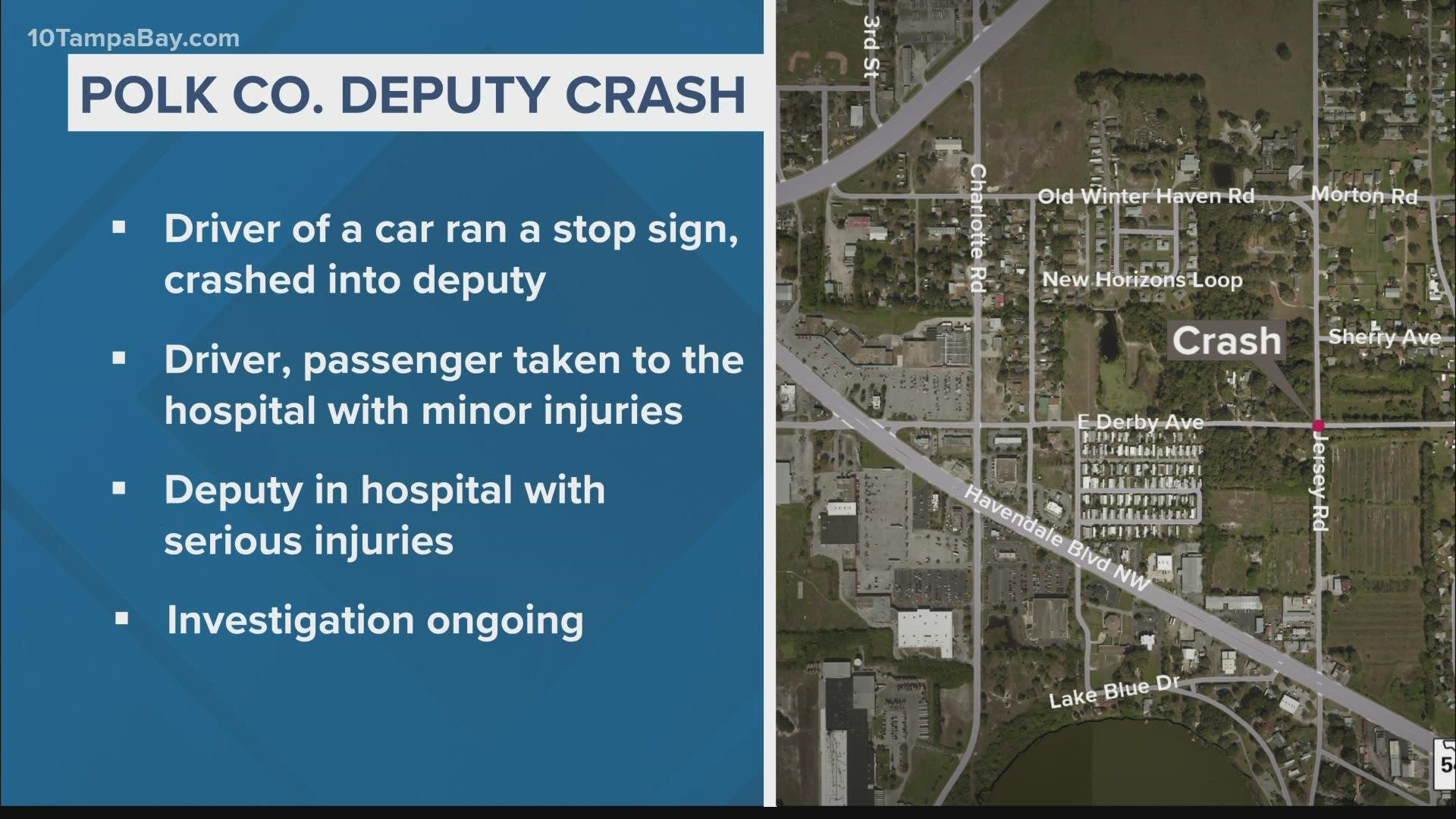