Police: Man arrested for first-degree murder in the killing of a Lakeland couple

The 69-year-old man and a 72-year-old woman appeared to have been dead for several days. 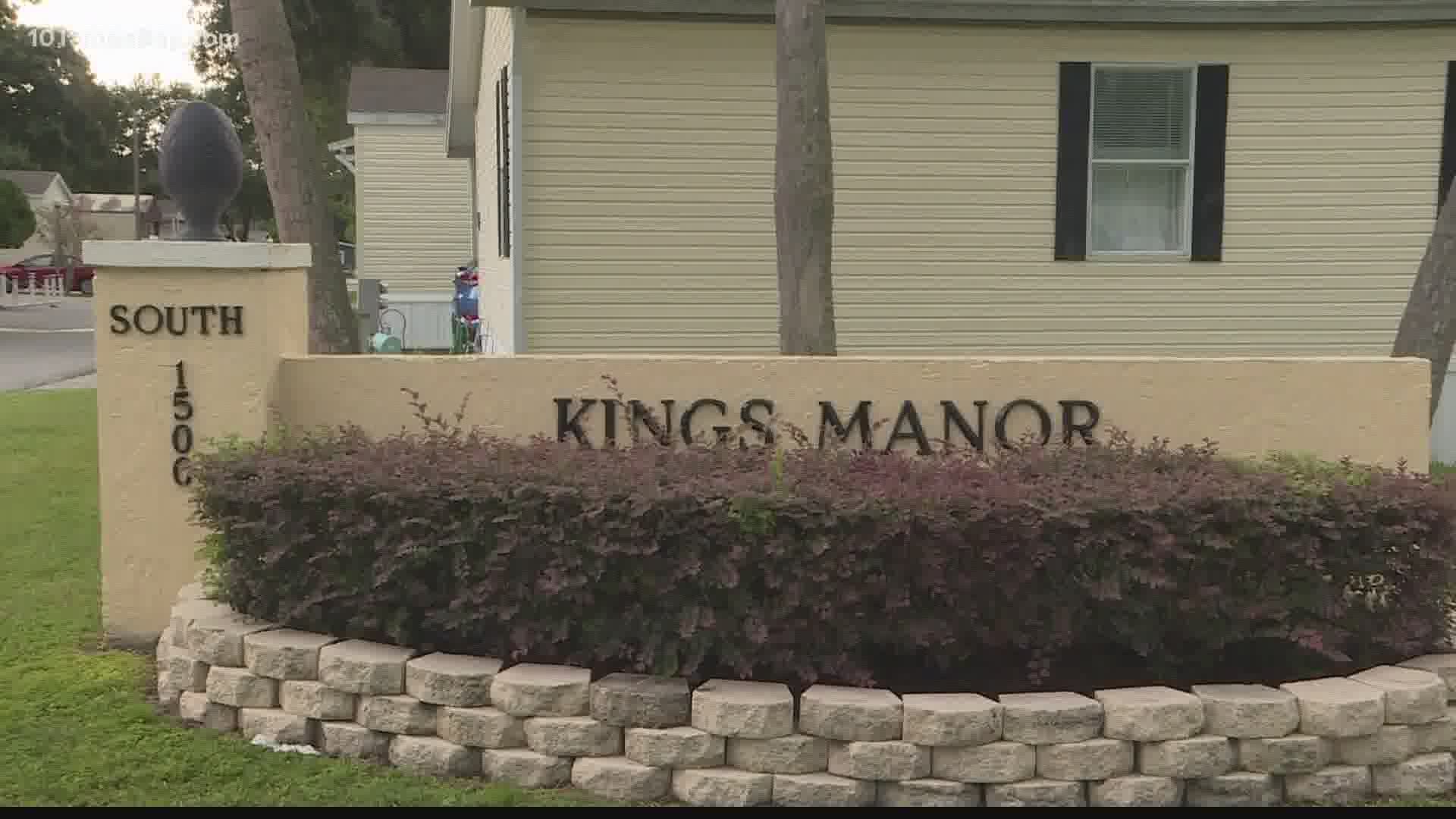 LAKELAND, Fla. — Police have made an arrest after a husband and wife were found dead in their home on Aug. 9.

The Lakeland Police Department has arrested Felix Noel Molina, 42, on two counts of first-degree murder. Police say he knew the couple he allegedly killed, but did not yet release how they know this information.

The investigation began when an officer was following up early Sunday on a welfare check request at the home inside the Kings Manor Mobile Home Park on West Highland Street, according to a news release.

When they arrived, the officer forced entry into the home and found the couple -- a 69-year-old man and 72-year-old woman -- dead. Police say it appeared they had been dead for several days.

The Lakeland Police Department has not detailed the manner of how the couple died. The department did share that with the help of the Tampa Police Department, officers located a van that belonged to the deceased couple.

Lakeland police say it received information that the van was likely taken during the alleged murder and was in the possession of Molina. Officers located the van and Molina shortly after taking him into custody after being interviewed by detectives.

Anyone with information about the case is asked to call Detective Russ Hurley at 863-834-8973. People also can contact Heartland Crime Stoppers at 1-800-226-TIPS.