The commission also voted to look into other ways to make intersections with these cameras safer. 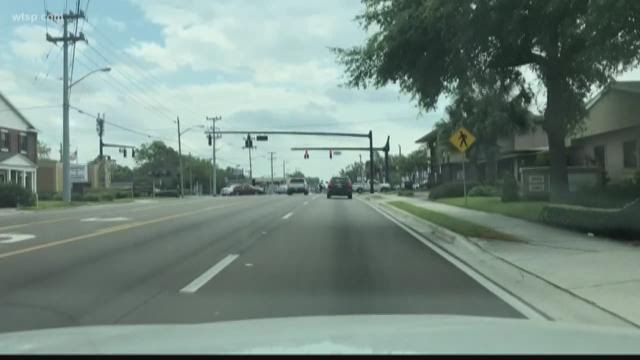 LAKELAND, Fla. (WTSP) -- Many cities in Tampa Bay have gotten rid of red light cameras, but one is choosing to keep them. The Lakeland City Commission voted Monday to renew its contract with the company that runs its red light cameras for another five years.

Police Chief Larry Giddens recommended that decision to them. Giddens said the percentage of people who re-offend after getting their first red light ticket is just 15 percent.

Several of the commissioners said they’ve gotten one ticket for running a red light and haven’t gotten one since. That’s proof, they said, that the cameras change how you drive.

The commission also voted to look into other ways to make intersections with these cameras safer. For example, imagine if we could use the technology to predict when someone is going to run a red light.

Then, you could delay the green light for the other drivers, so they don’t run into the person running the light.

One commissioner also suggested a countdown timer to let drivers know when a light will turn red, similar to the countdown at crosswalks.

“Any time we can get technology that’s going to enhance the safety of the general public, is what we’re all about,” Giddens said.

There’s no definitive data to show the cameras reduce crashes.

There are several lawsuits working their way through the courts right now. They call into question whether red light cameras are legal. The city of Lakeland isn’t spending any of the money it’s made off the cameras until it gets a decision from the courts.