Lakeland's heroes fighting stubborn flames for more than a week

Crews are working 24 hours a day to finally put out a fire at a company packed with mulch that just keeps burning. 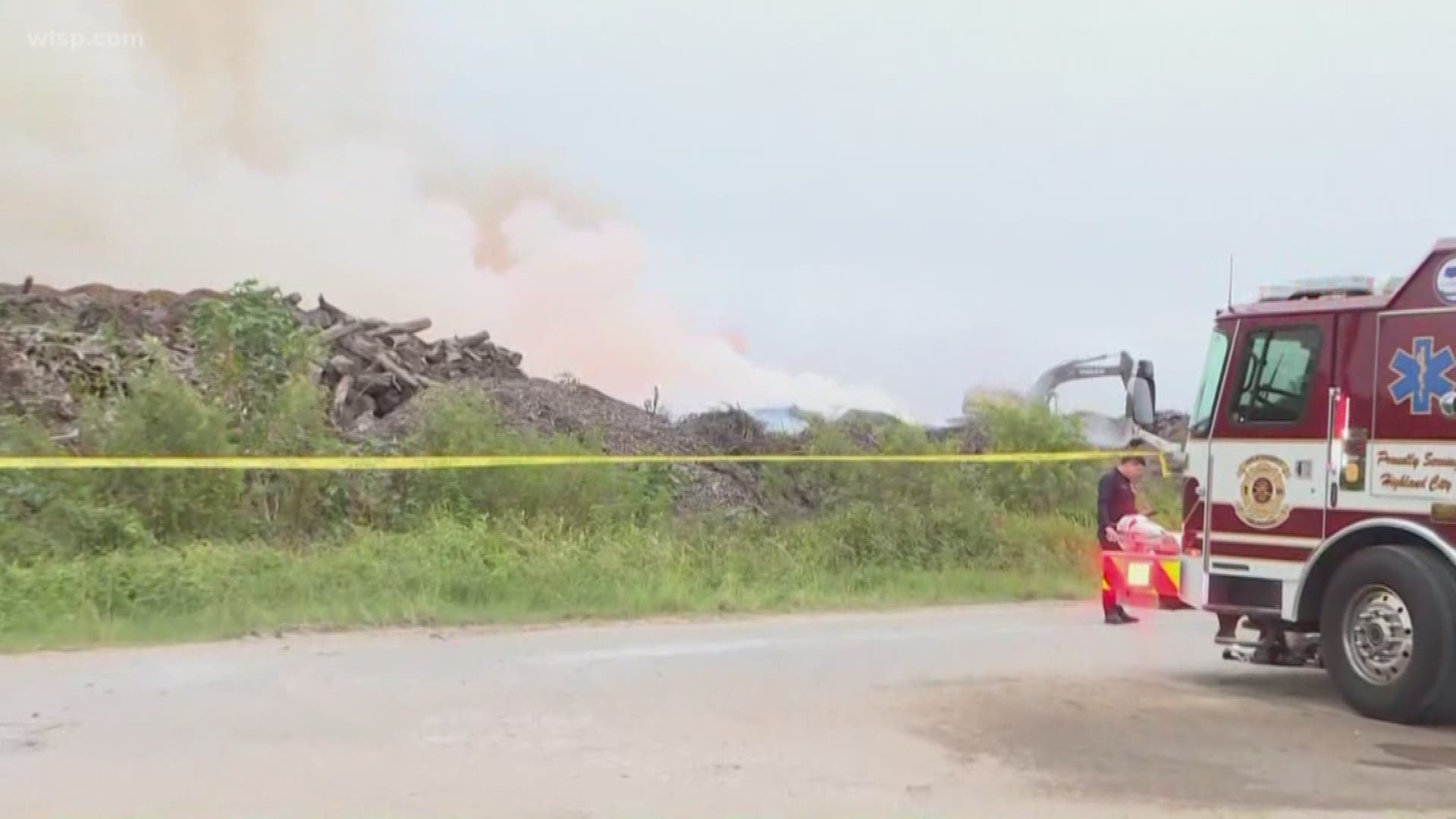 Firefighters have spent 24 hours on the front line – for nine straight days – pumping more than 12 million gallons of water on a fire that just refuses to quit.

More than a week of dangerous, back-breaking work later, Polk County firefighters say they're still going strong – and they won't give up until the fire at a wood-recycling facility on Lasso Lane is out for good.

No one was hurt when the fire broke out, and no firefighters have been injured. The cause of the fire is still being investigated.

RELATED: Firefighters demonstrate the dangers of frying a turkey