The idea is simple: Keep track of where all their supplies and medication are, and move them when necessary. 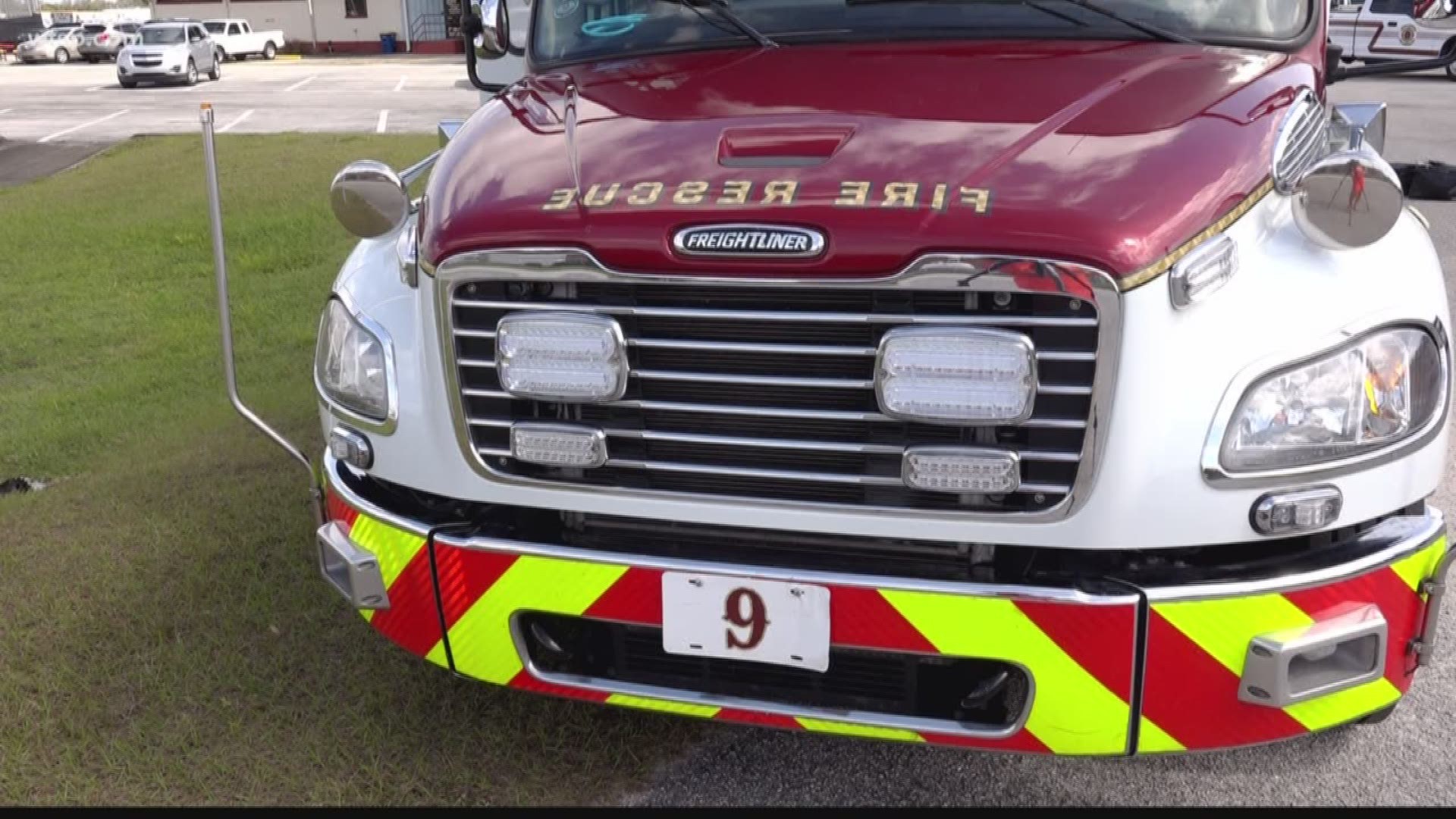 BARTOW, Fla. — Polk County Fire Rescue is testing out new technology that could save them and taxpayers hundreds of thousands of dollars a year.

The idea is simple: Keep track of where all their supplies and medication are and move them when necessary.

Up until this point, it has been difficult with 46 fire stations and more than 110 fire trucks and ambulances.

But, with their new radio frequency I.D. tracking system, the data they are constantly collecting will make that system more efficient.

“RF [radio frequency] I.D. is nothing more than what we’ve been using for many years. Right? Our dogs, our cats are chipped. When you drive through a Sunpass, you’re using RF I.D. And so, the situation here, we’re simply taking that technology and applying it to logistics," explained Ted Kostis, the founder and president of radio frequency I.D. company, Silent Partner Technologies, a Tampa-based company.

One of the uses will be making sure medication doesn’t expire and is stocked.

“We want to reduce the amount that we have to return to the manufacturer because they’re expired. And, this will allow us to repurpose that stock to another truck and have them use it, ultimately saving us cash in the end," said Chris Jonckheer with Polk County Fire Rescue.

In the firetruck that's being used for the beta test was down to two units of Narcan. The requirement per truck is four times that.

“Right now we would have to purchase more or use the ones that we have purchased for this truck. When in the future we will be able to go into another truck, in a zone that doesn’t use as much, take some of theirs, put it on here so it’s used quickly before it expires, and restock that truck," said Jonckheer.

Polk County Fire Rescue ran the numbers for us for just one month to see what kind of savings we are talking about.

For the month of October 2019, $9445 was lost on expired drugs. If we take that number and expanded it out to 12 months, that equals $113,340. That number could be smaller or it could be bigger, but it’s not the only number to consider.

This doesn’t include supplies and tools that are lost during calls. When you also factor in those numbers, the total will be larger.

“If they were to leave a piece of equipment at a residence they had responded to, we can track where that equipment was left, when it left the truck and when it came back in the truck or not. So we can find out where we left it and go retrieve it. And ultimately that will save us from having to purchase a new one," said Jonckheer.

It will be rolled out gradually into 26 trucks, those that see the highest volume of calls. And if they have success, they will look into equipping the full fleet.

RELATED: The future of firefighting begins with drones