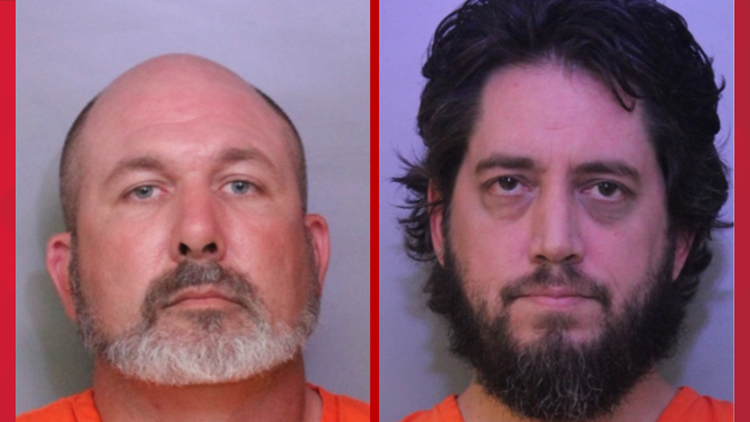 'They stole from the children': President and VP of youth baseball league accused of fraud

POLK COUNTY, Fla. — "This is one of the highest thefts from a sports league in Polk County that I can remember. This is truly shocking behavior. Stealing from kids and parents -- just terrible, “ said Polk County Sheriff Grady Judd.

Deputies claim the president and vice president of Lakeland Highlands Babe Ruth Baseball league both defrauded the organization. An investigation into the activities of 41-year old Larry Blevins and 39-year old John Sprague began back in Sept. 2018.

According to a media release, the probe was sparked by a review of previous financial statements by the league’s new board members. The sheriff’s office says that review uncovered "discrepancies."

"My anger is unending for these folks because they stole from the children," Sheriff Judd said.