'This isn't supposed to happen': Polk County neighbors work to clear a path toward healing after a tornado devastates homes ahead of the holidays

Some without power left knowing it would be a cold night. Others consider themselves lucky to have a roof over their head. 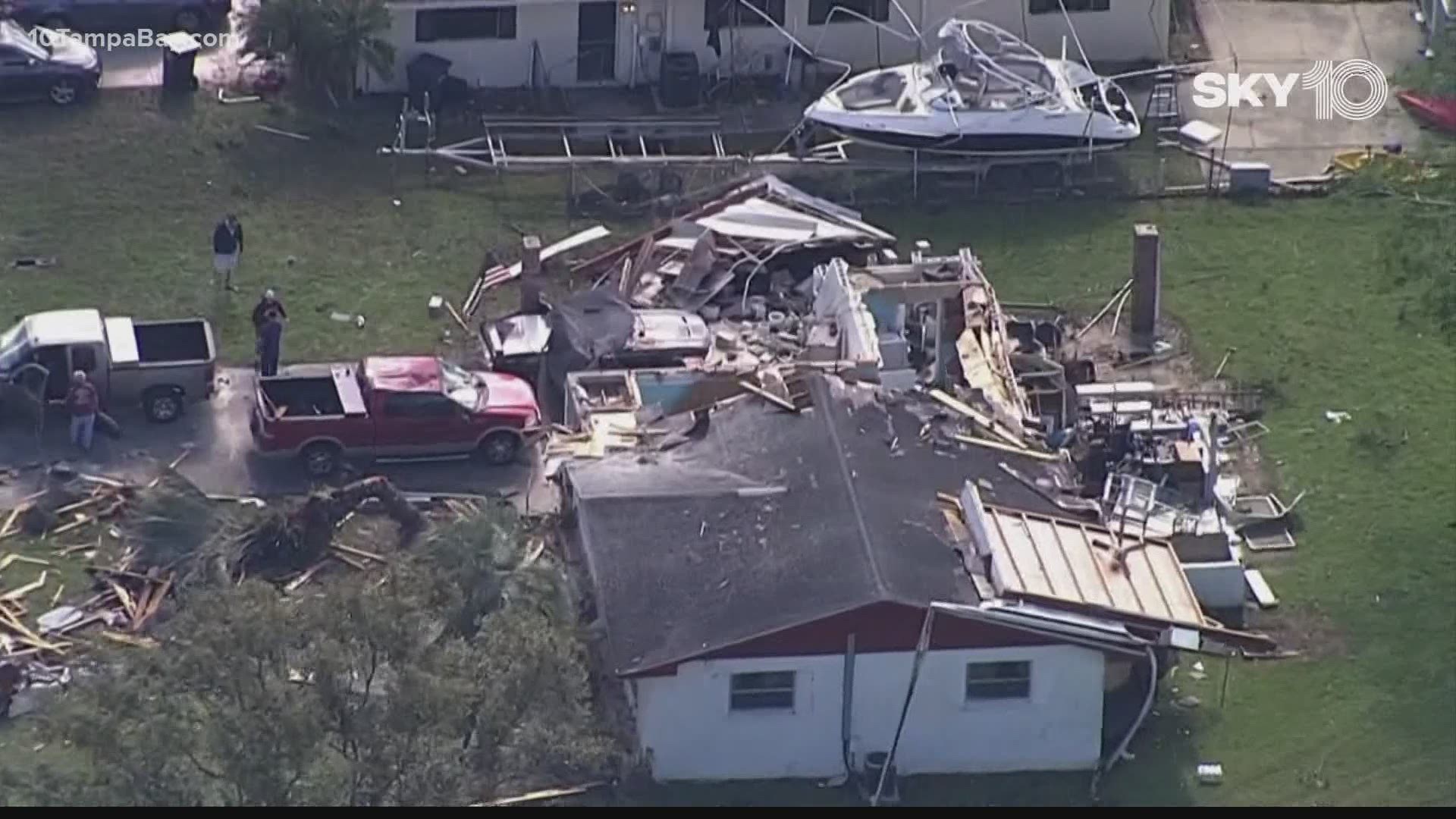 LAKELAND, Fla. — The temperatures are dropping in Polk County, but that's not stopping debris from piling up in this neighborhood.

"I bought this house three years ago and I've been working my tail off on it. All I had to do is paint one more room and the inside would've been finished," Scott Leavitt said.

Everything he had worked for was gone in a matter of seconds. An EF-1 tornado that touched down in Lakeland ripped off his roof, destroyed his vintage car and family heirlooms.

"I've repaired a lot of houses that are like this, but I've never been through anything like this at all. Seeing all your stuff scattered like this, it's hard," Leavitt said.

Throughout the day Leavitt looks for anything he's able to salvage. His home, a total loss just before the holidays.

"I'm in shock, in complete shock. This isn't supposed to happen a week before Christmas," Leavitt said.

The Red Cross of Central Florida checked in on families in the neighborhood. Some without power left knowing it would be a cold night. Others consider themselves lucky to have a roof over their head.

"Terrifying. It only lasted about 20 seconds, but it was so terrifying," Paige Curran said.

She and her son were home when it hit. Today her roof is damaged, but Christmas decorations are untouched. Her son's worry? Will Santa be able to drop off his gifts this year.

"That was his only concern! 'Is Santa Clause going to be able to come get us,'" Curran said.

During a joyful season, some are left hurting, but neighbors work to clear a pathway toward healing. Offering help wherever they can.

"The neighbors around here are phenomenal. I have some fantastic neighbors," Leavitt said.

Polk County Emergency Management surveyed the damage throughout the day. As of right now, three houses were left with heavy damage. Director Paul Womble says they should have a full picture of what happened by Friday. 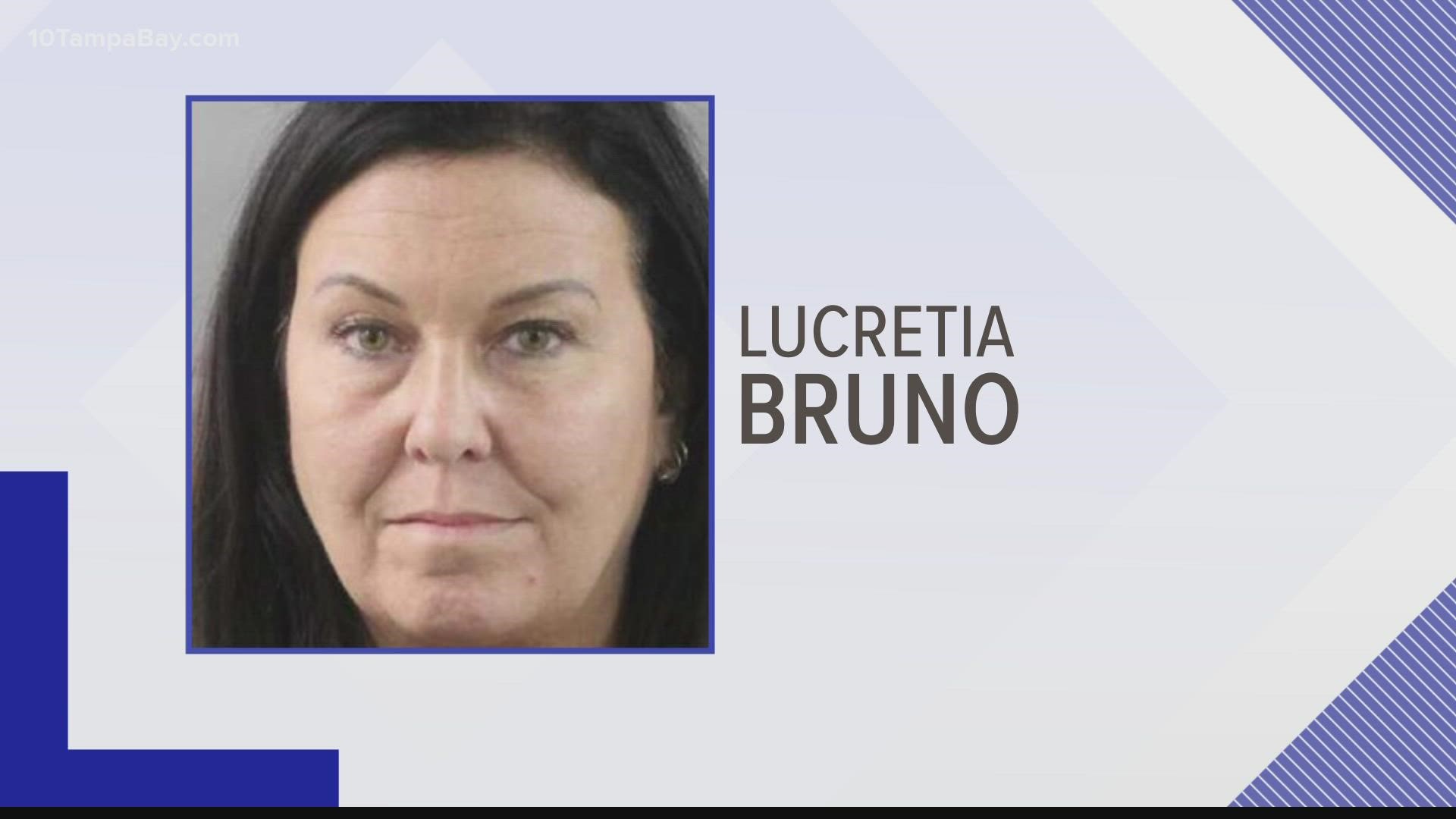