Investigators say the man "intentionally" stole three doses worth of the Moderna vaccine and then forged vaccine screening and consent forms. 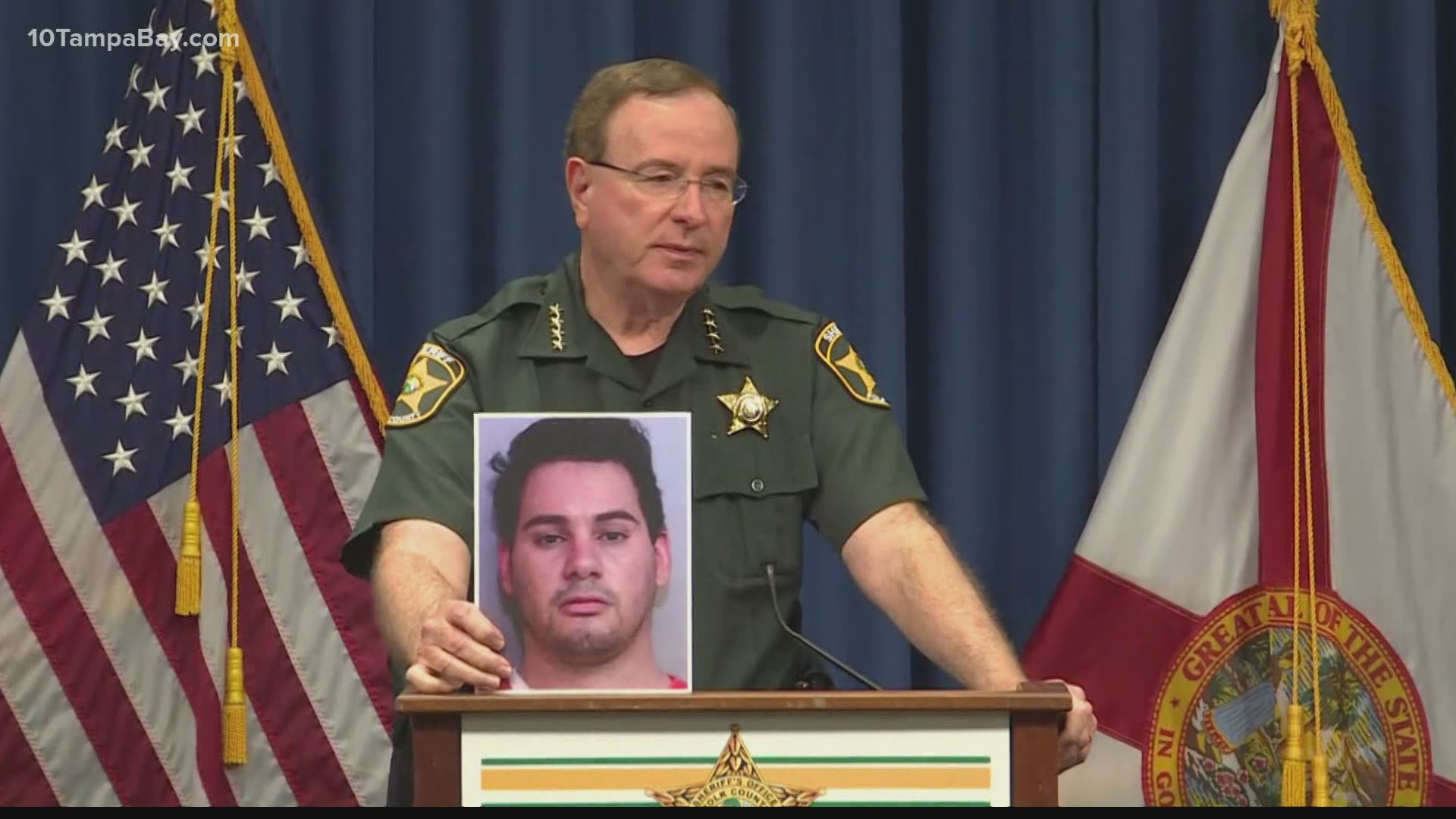 According to a release, 31-year-old Joshua Colon "intentionally" stole three doses worth of the Moderna vaccine and then forged vaccine screening and consent forms. The sheriff's office says Colon told detectives he was instructed to do so by his supervisor.

On Jan. 6, Colon received three vials of vaccine that had 10 doses each and was instructed to administer shots to first responders at Station 38 in Davenport, according to a release.

The sheriff's office said during the investigation, deputies contacted two firefighters, both of whom said they hadn't gotten the vaccine. The third person didn't exist, the agency says.

In a news conference Tuesday, Sheriff Grady Judd said, "He confessed, he said I made all that up. I made up one real victim, I made up the other two names, I made up the email stuff that I sent. It was all fraudulent."

When deputies met with Colon, the sheriff's office says he told them he made up the forms himself and signed them. The agency says Colon did this because his supervisor "joked" with him about getting the vaccine for the supervisor's mother.

Colon then told deputies his supervisor ordered him to go on his lunch break, the sheriff's office said. The vaccines were left in a refrigerator and labeled, the agency said.

Colon said when he got back to the station, he noticed the label tab was tampered with and three vaccines were missing, deputies say. However, he didn't report any of this to anyone in the Polk County Fire Rescue.

"Joshua tried to cover for the captain, Joshua set up the circumstance for the vaccines to have been stolen. Had Joshua simply gone to his boss right then, he would have been the hero, but instead he started falsifying paper, making up people who didn’t exist to cover it up," Judd said.

According to Judd, Colon was honored as a paramedic of the year in 2020.

He was released after posting bond, the sheriff's office said.

"They knew better and violated the rules," Judd said during a press conference Tuesday.

The sheriff's office says the investigation is ongoing and they are looking into the role the supervisor, a 14-year captain with Polk County Fire Rescue, had in the theft of vaccines and forgery of medical records. During the news conference, Judd said the supervisor was out of town but expected to turn himself in by Tuesday night adding, "You can run but you can’t hide, the deal is over, you’re going to jail."