Deputies: Man attacks liquor store customer who did not say 'thank you' for holding the door open 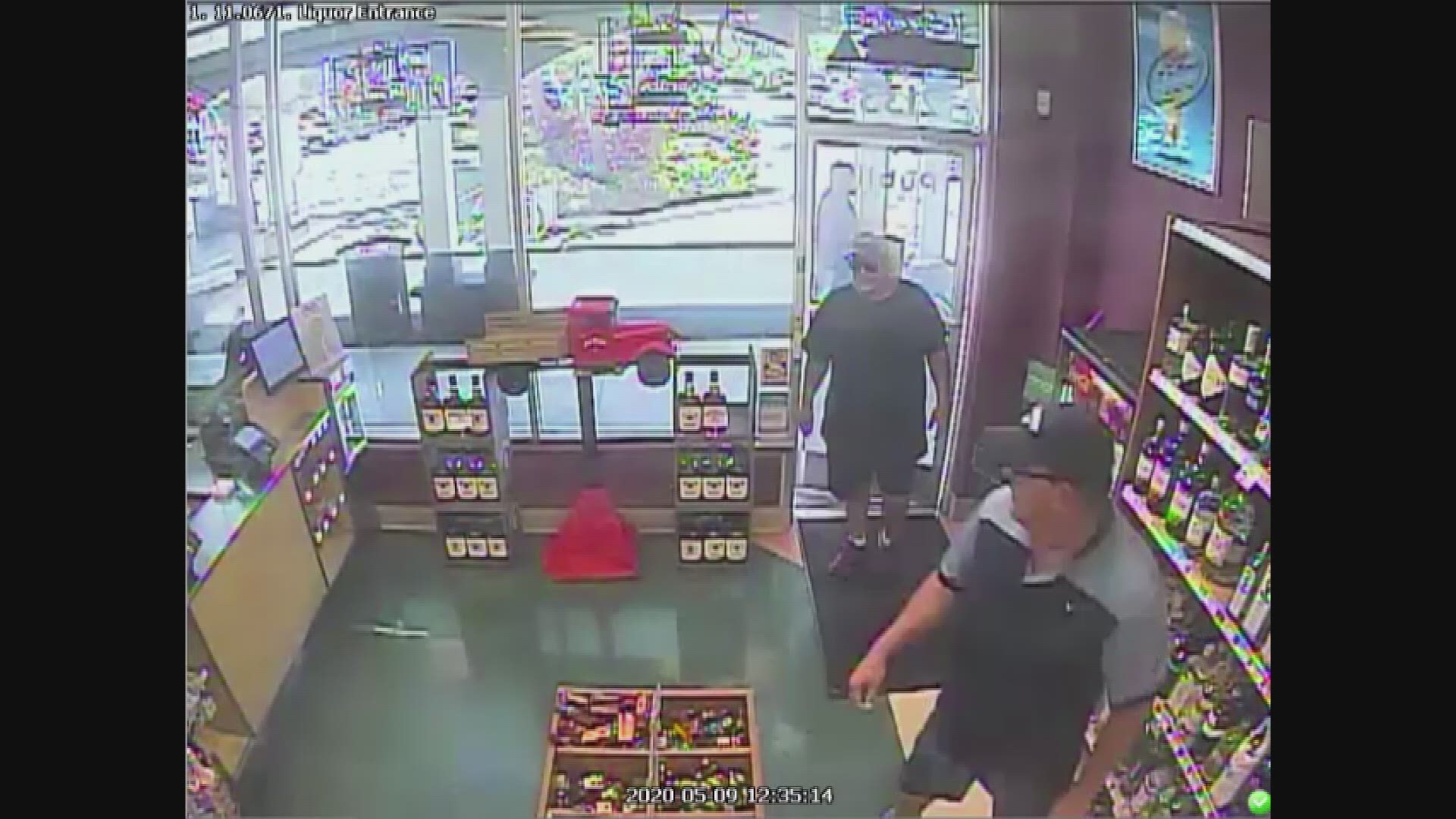 LAKELAND, Fla. — The Polk County Sheriff's Office needs your help to identify a man they say attacked another customer for not saying "thank you" when he held open a door for him.

According to deputies, the two men were in the Publix Liquor store on May 9 at 2133 Hwy 540A East in Lakeland when the attack occurred.

The man attacked told the sheriff's office he entered the store while the other man held the door open for him. Deputies said an argument broke out when that man walked through the door.

A sheriff's office release states the man holding the door "reportedly asked, You don't say 'thank you' to people who hold the door for you?'

Deputies say the other man then responded, "thank you."

But, it did not stop there.

That's when the attack began, according to deputies.