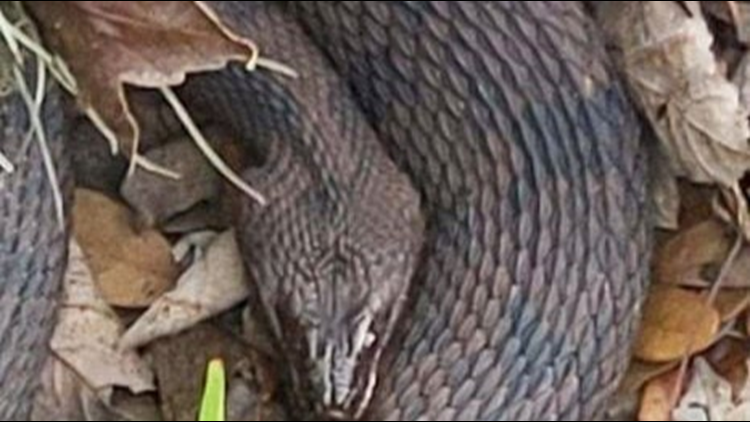 Photo by: City of Lakeland

Snakes congregating in Lakeland are just there to mate

LAKELAND, Fla — When Tim Newberry stumbled upon dozens of snakes near Lake Hollingsworth on his regular walk Tuesday, he wanted to warn others about their presence.

He posted photos and a warning on Facebook to anyone who may walk or run in that area, saying there was a moccasin nest and snakes were on both the ground and in the trees at the roundabout.

But, Newberry says his post garnered criticism after people accused him of spreading misinformation.

He told 10News that he regrets the photos he posted because they were only of one type of snake he saw that day.

He said there were also water moccasins there resting on the bank and he wanted to get the word out in case anyone brought their small children or pets and let them get close to the water.

"My original post was to bring awareness, not to have the snakes removed or killed," Newberry said.

Still, the post sparked the City of Lakeland to investigate. They called in the Public Works Department Lakes and Water Division, who identified the snakes they found as Florida water snakes-- the same type of snakes that Newberry posted photos of.

The city added that while they only found non-venomous water snakes, they "cannot rule out the presence of other species being in that location or other locations around the lake. We believe the banded water snakes have congregated in that area as they seem to do yearly."

According to the Florida Fish and Wildlife Commission, "Water snakes are harmless, nonvenomous native snakes that typically inhabit wet areas."

There are a few different types of so-called water snakes and they're known to bask in tree limbs.

Newberry says he saw about 25 snakes that day, but a man who lives near the roundabout at the lake told him snakes frequent the area and he's counted as many as 50 before.

According to the City of Lakeland, the snakes are most likely there to mate and when they're done, they'll move along.

The city has put up yellow caution tape in the area and say they're in the process of hanging up signs to make people aware the snakes are there.

This is for the protection of both the public and the snakes, according to the city's post.

Newberry says he's gotten more support and thanks from the public for his post than negative feedback, but wrote in a Facebook post on the city's page, "I am amazed what hate this simple post has created."

For more information about Florida snakes and how to identify them, click here.

RELATED: PHOTOS: What are the six venomous snakes in Florida? 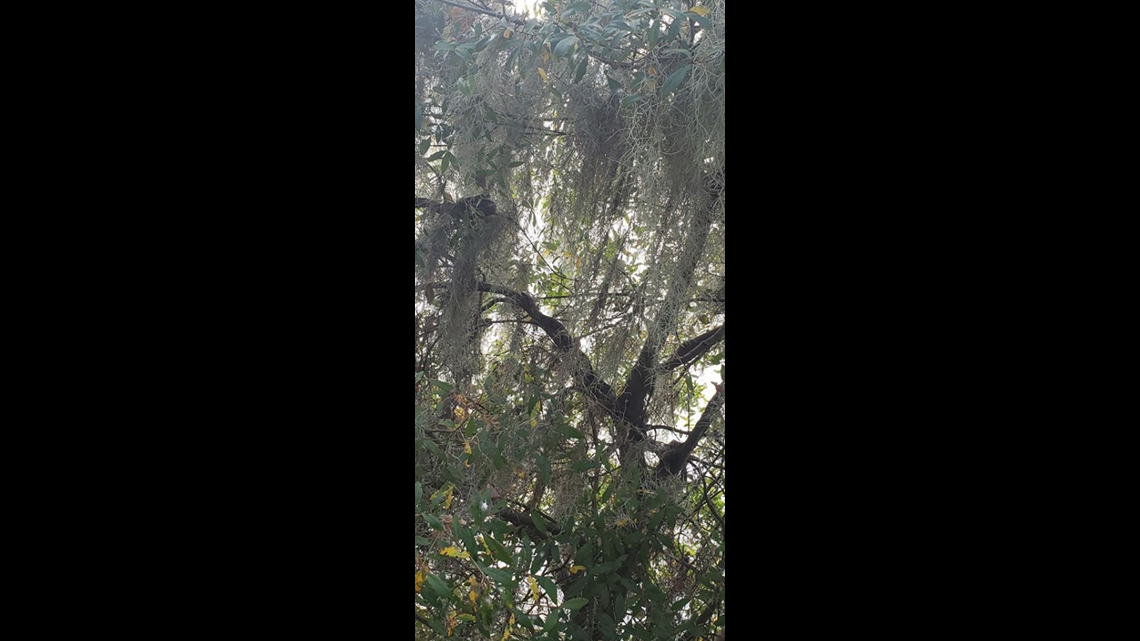