'The walls started heaving in and out': Custodian describes being inside school hit by tornado

Classes at Kathleen Middle School are canceled Monday and Tuesday. 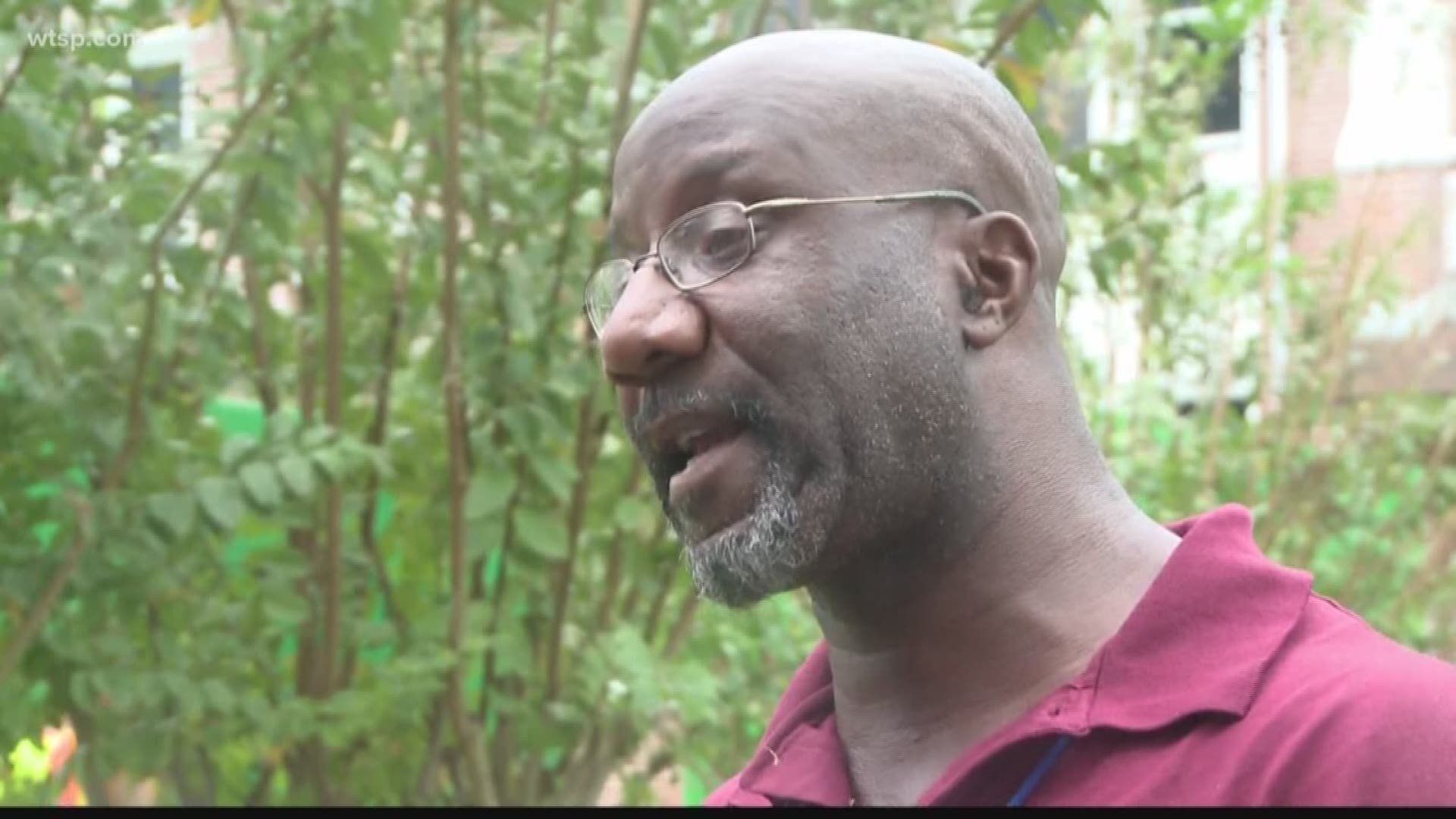 KATHLEEN, Fla. — Repairs are being made “quickly and efficiently” to Kathleen Middle School after the school’s main building was hit by an EF-2 tornado Friday night, according to Polk County School’s Deputy Superintendent John Hill.

Hill said initial estimates are that it could take up to 12 months to get the school back to normal.

Until then, temporary classrooms are being brought in to replace the 12 classrooms destroyed by the tornado.

“Today looked a whole better than it did on Friday night where we were here,” said Kathleen Middle School Principal Sheila Gregory. “They have cleared out so much through here, yesterday when we were here Grady Judd sent the trustees and they cleaned up all the debris and everything else, they went down the street and cleaned up debris. Today, we’re going through and everybody is saying, ‘ok, we can take these things out of these classrooms and we can salvage them,’ so, right now we’re organizing and putting things in their places so when our teachers are able to come back on campus they can get their classrooms ready and we can hit the ground running again.”

Cleanup efforts have been underway almost continuously since the storm hit.

“This building, this school, has serious history and there’s people in this community that went here, worked here and all that, and as long as I’ve been here it’s become a part of me as well so, for all of this to be going on, it’s hurtful,” said the school’s head custodian, Rodney Jamerson, who was inside when the tornado tore the roof off the building.

“Wood started falling in and so, we’re both in there, I didn’t know what was going on and that’s pretty much it. It was scary,” said Jamerson. It was extremely scary, never experienced anything like that in my life. I’m from New York, we don’t do that. You know, New York, we don’t do tornadoes and hurricanes, we have blizzards and that’s good enough for me, but this experience was the worst.”

“Bro, I’m extremely fortunate. Like I say, the whole experience was scary, never had it done before, seen it on TV, so I’m blessed. People keep saying, ‘you’re lucky’, nah, I’m blessed,” added Jamerson. “You see us, we’re in recovery now, it’s going to take a while but, again, I thank the heavens I’m here and able to talk to you cats, I didn’t want to talk to y’all.”

Classes are canceled Monday and Tuesday at the middle school but continued as normal in the rest of the district. The school district will notify parents of scheduling and classes through the district’s automated phone system. 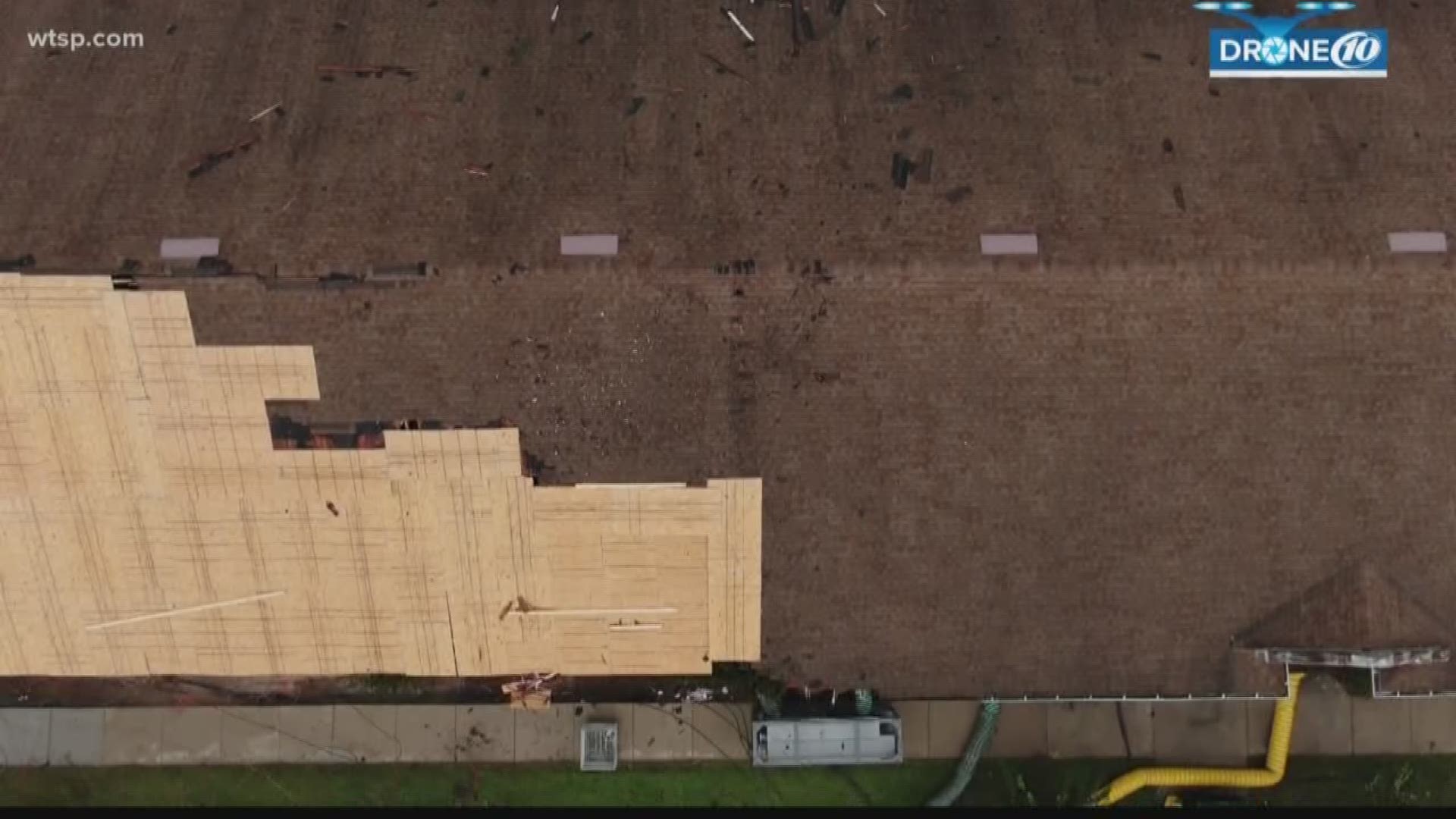 RELATED: Nestor not a distant memory for people living in parts of Polk County