The project hopes to recruit experts and leaders to provide resources and fresh ideas in an area where we appear to be losing ground – and lives. 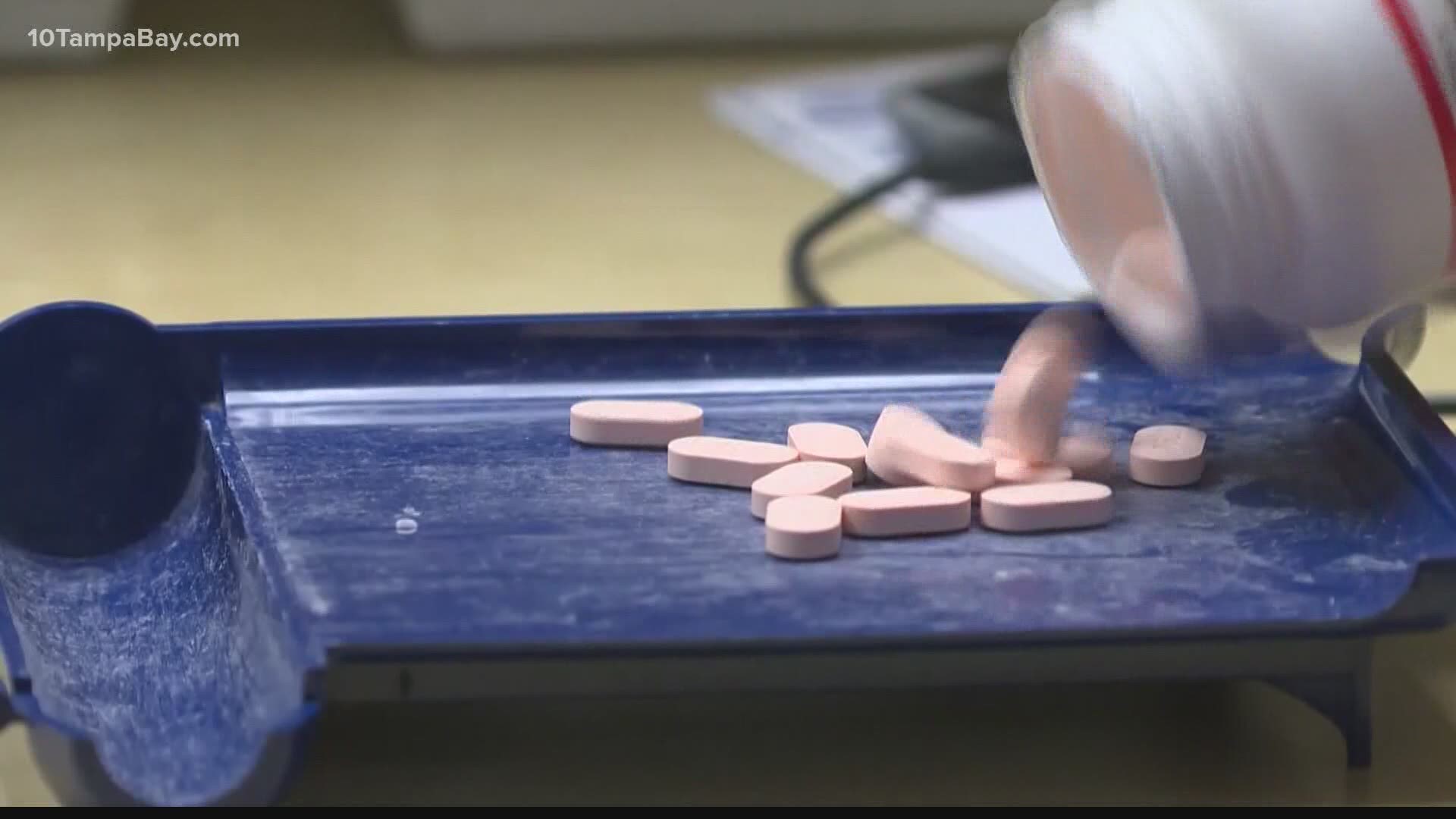 It’s being called the epidemic within the pandemic.

While COVID raged in 2020, the number of opioid overdoses in Florida - particularly the Tampa Bay Area - continued to spiral out of control.

In fact, statistics show it’s worse in our region than in most other parts of the state, and 50 percent above the national average.

Project Opioid hopes to recruit a coalition of politicians, health care workers, religious and business leaders to provide resources and fresh ideas in an area where we appear to be losing ground – and lives.

“This group of leaders will develop and execute a strategy to significantly decrease opioid deaths in Tampa Bay by 2025,” said Florida Blue Regional President David Pizzo.

Recent statistics show three deaths a day are linked to the addictive drug in the Tampa Bay region.

Millennials disproportionately make up 75 percent of those deaths. Minority communities are also among the hardest hit.

“The death rate for the black community in Florida has recently reported an astounding increase of 330% in fatal opioid overdoses,” said Webb. “And 215% in opioid deaths within Hispanic communities of Florida.”

“We will be diving into all the available data to understand the scope of the problem here in Tampa Bay,” said Rick Homans, who leads Tampa Bay Partnership. “And why in some cases we are leading the list in terms of overdose.”

Panelists also point out that while Florida is among the hardest hit by opioid cases. It’s 50th, they said, when it comes to state funding for behavioral health treatment and services.

Panelists, who set a reduction goal of 50 percent by 2025, plan to create a dashboard this year to measure Project Opioid’s progress.

The group simultaneously launched similar efforts in four other parts of the state including Miami, Ft. Lauderdale, West Palm Beach and Jacksonville.

A similar project was launched in Central Florida in 2019.

►Stay In the Know! Sign up now for the Brightside