Pulse first responder still does not have pension benefits

A former police officer suffering from PTSD after being a first responder to the Pulse shooting still doesn't have the benefits he was told he'd receive. 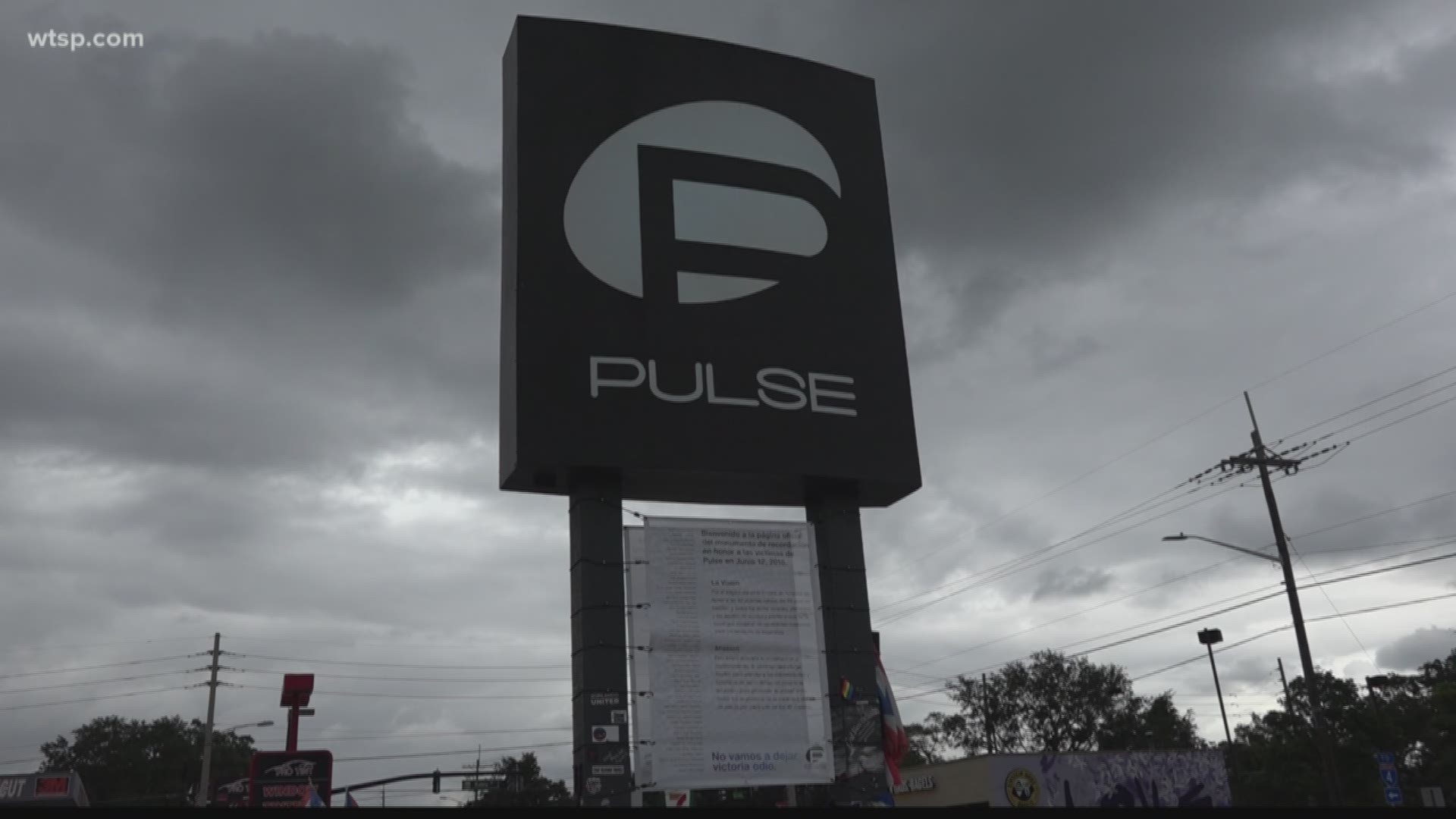 ORLANDO, Fla. -- Two years after one of the deadliest mass shootings in modern-American history, a former police officer suffering from PTSD after being one of the first to the massacre scene at Pulse nightclub still does not have pension benefits he was told he'd receive.

Omar Delgado was let go from the Eatonville Police Department in December 2017 due to his struggles with PTSD.

That month, Mayor Eddie Cole said in a press conference that Delgado would receive his full pension.

"Cpl. Delgado will receive his full pension benefits regardless of his s less than ten years of employment," he said.

However, only the town's pension board can make that decision, and so far, nothing's happened.

10News asked Mayor Cole why he said Delgado would get the benefits. He denied the comment.

"They have the power to take advantage of the situation," said Paolo Longo, attorney for Delgado. "They can ask for multiple doctor interviews, multiple reports, multiple examinations, and they do that in order to frustrate people's ability to file claims."

A new law pushed by first responders and their supporters allows PTSD as conditions for workman's compensation claims. However, the bill doesn't go into effect until later this year, so right now, Delgado is not eligible to file a claim.

"I sometimes ask myself, 'why me? Why did this happen?" said Delgado.

Delgado says he is still being asked by the pension board to undergo psychological evaluations.

It could be months before the board makes a decision.