In the two years since the shooting, the Orlando nightclub has been turned into an interim memorial. 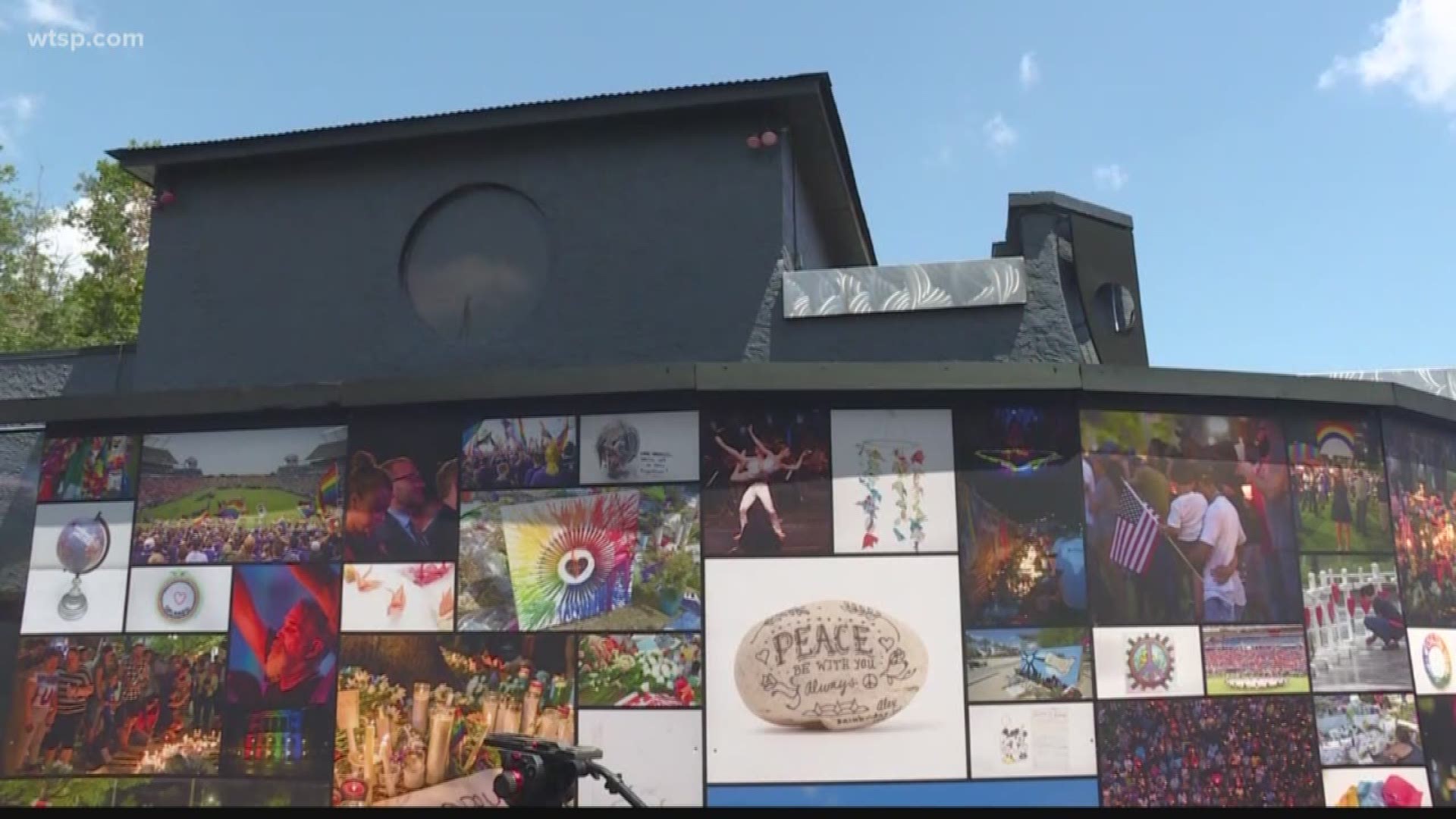 The shooter, Omar Mateen, was killed by Orlando Police Department officers after a three-hour standoff. 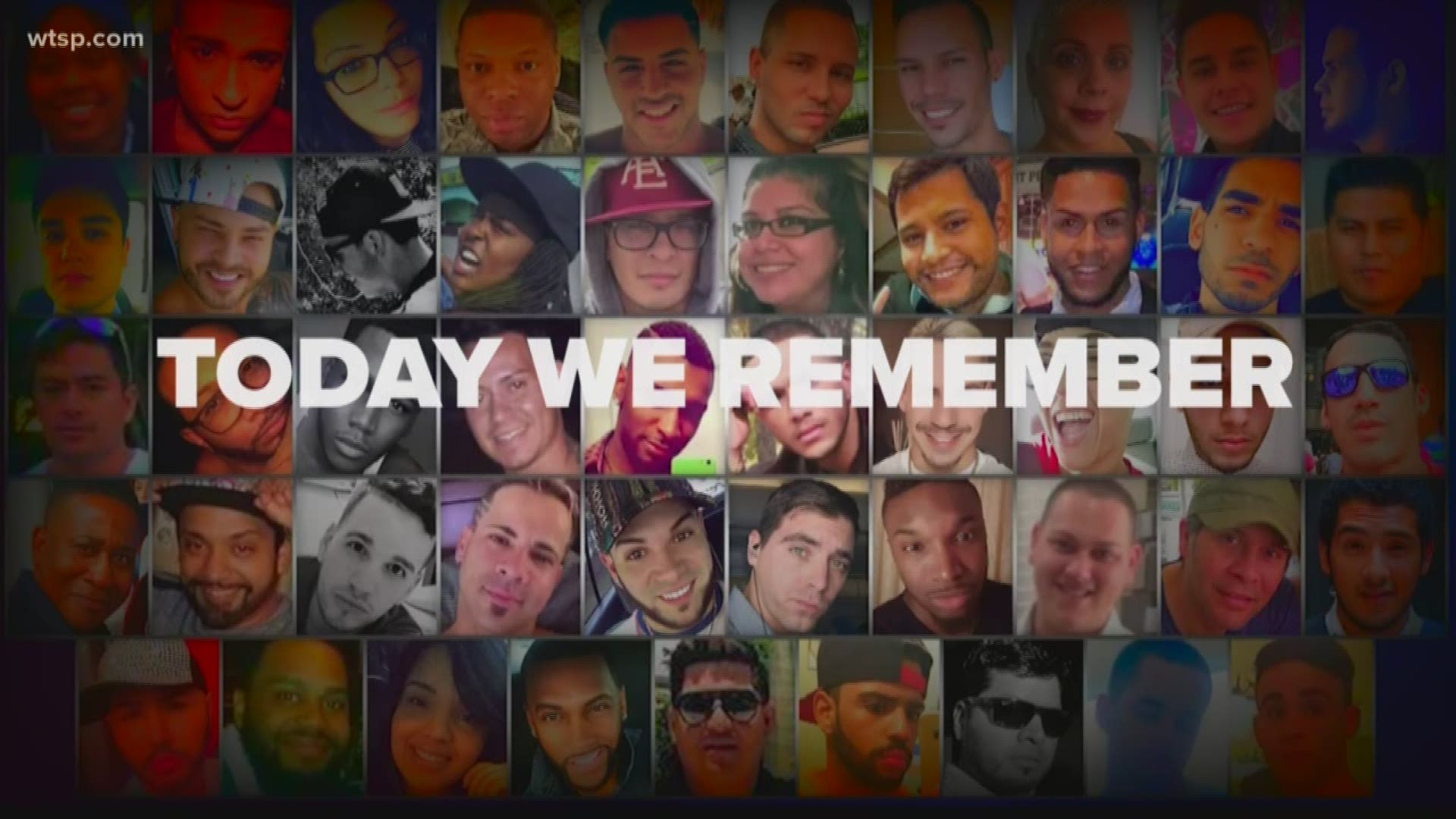 The massacre at Pulse nightclub became the country’s deadliest mass shooting, only to be tragically unseated by the 2017 Las Vegas shooting that killed 58. But two years after the shooting at Pulse, survivors, relatives and allies are marking the anniversary with remembrance ceremonies, art exhibits and litigation.

Just days before the anniversary, more than two dozen Pulse survivors announced a lawsuit against Orlando police officers and the city, saying the officials didn’t do enough to stop Mateen.

“What if the Orlando Police officers who responded to the shooting were aggressive with a plan to rescue victims and hostages and kill the shooter?” Luis Omar Ocasio-Capo asked in a news conference, the Orlando Sentinel reported. “Would my brother still be alive?”

An additional lawsuit against the nightclub owners was filed Friday and says the club didn’t have sufficient security.

On Tuesday, the First United Methodist Church in downtown Orlando will ring 49 bells at noon in honor of the victims. City hall will also display prayer ribbons with the names of victims starting at noon.

Also open Tuesday is an exhibit of memorials at the Orange County Regional History Center. For a month in 2016, history center employees collected and cataloged thousands of items left at Pulse memorials around Orlando.

This year’s exhibit, 'Another Year Passes: Orlando After the Pulse Nightclub Massacre,' displays hundreds of memorial items like handwritten notes, quilts, photos, clothing and toys placed in tribute to the victims.

And at the end of the day, the One Pulse Foundation hosts the annual remembrance ceremony from 7-9 p.m. at Pulse. The nightclub has been turned into an interim memorial with an offering wall, a ribbon wall of photographs and a digital guestbook. 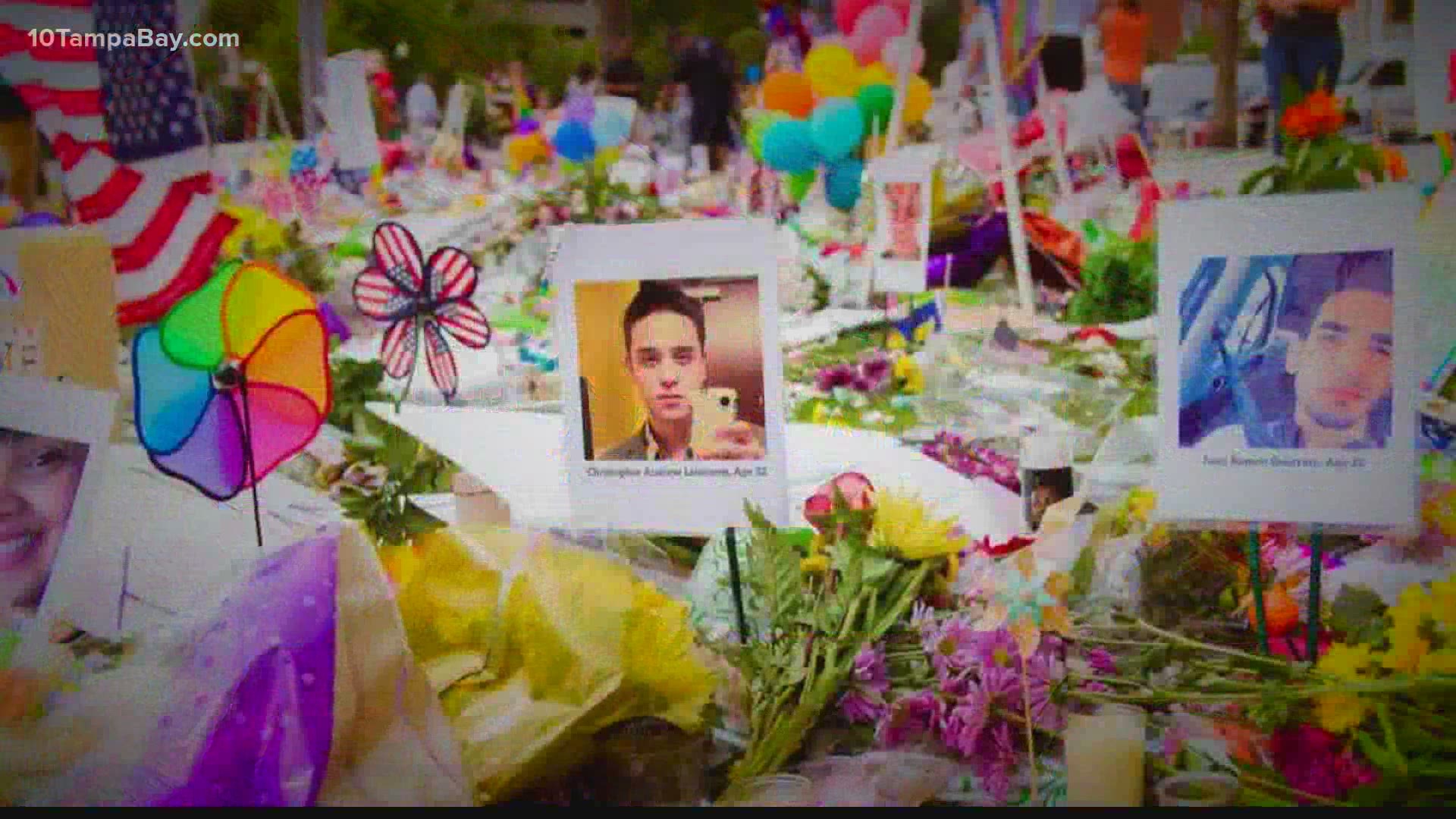