Here's how to check current beach conditions before you go

Tampa Bay area beaches are seeing varied effects of red tide, which could cause respiratory issues for people. 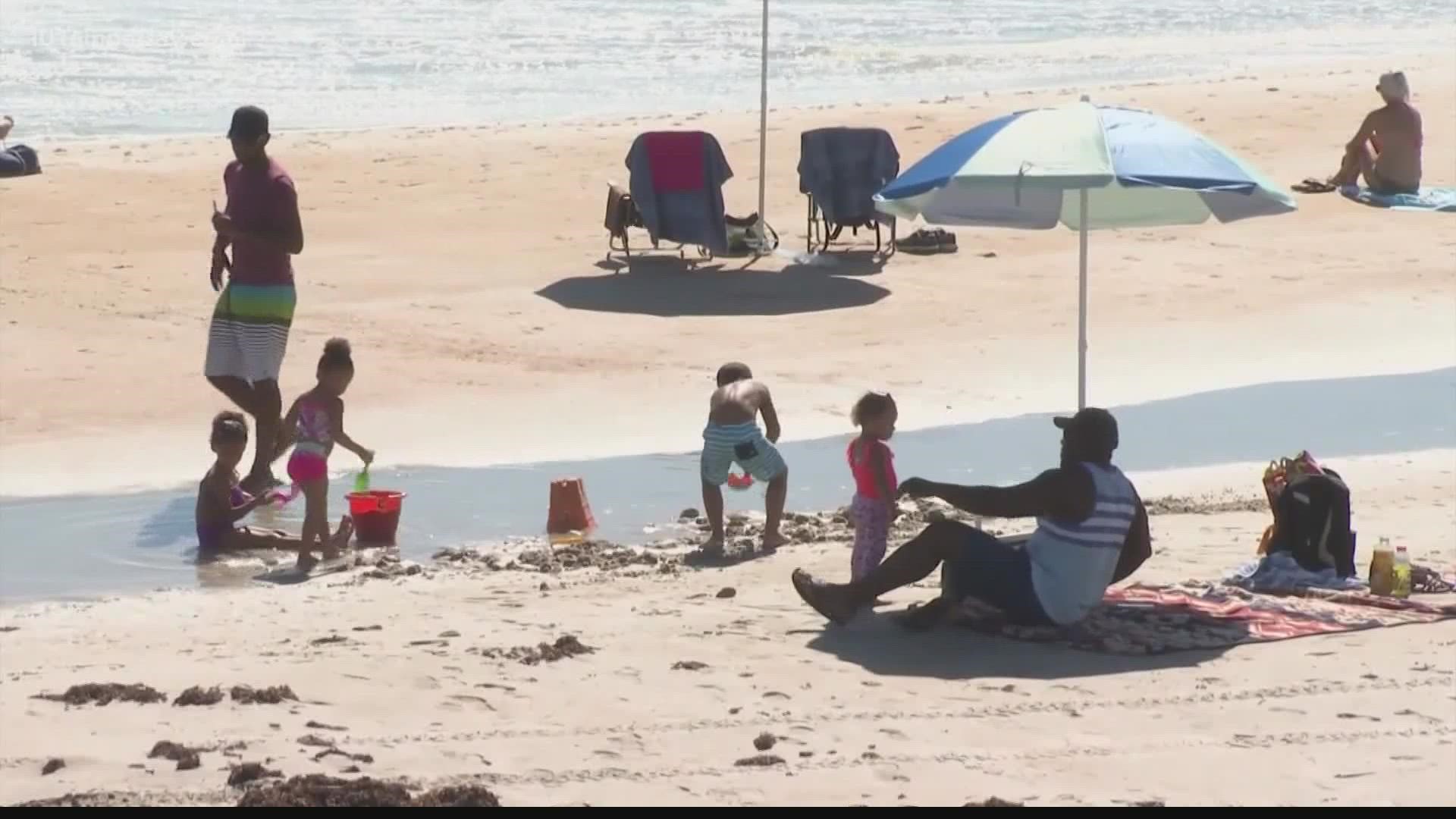 As red tide continues to impact some Tampa Bay area beaches, it's a good idea to see if your planned destination is affected by harmful algae blooms.

Since June, the Pinellas County health department has had a health warning regarding red tide in effect.

The Florida Department of Health has issued a health advisory for several Tampa Bay beaches due to high bacteria levels in the water.

The bacteria normally inhabit the intestinal tracts of animals and humans and can cause infections or rashes. According to health leaders, the presence of the bacteria is an indication of fecal pollution - a result of stormwater runoff, pets and wildlife, and human sewage.

The National Weather Service has these tips: "Swim near a lifeguard. If caught in a rip current, relax and float. Don't swim against the current. If able, swim in a
direction following the shoreline. If unable to escape, face the shore and call or wave for help."

The map below, made by the Gulf of Mexico Coastal Ocean Observing System (GCOOS) shows a daily forecast for respiratory issues caused by red tide. You can also see the map here.

Mote Marine Laboratory also has a beach conditions reporting system. You can get the latest information here. 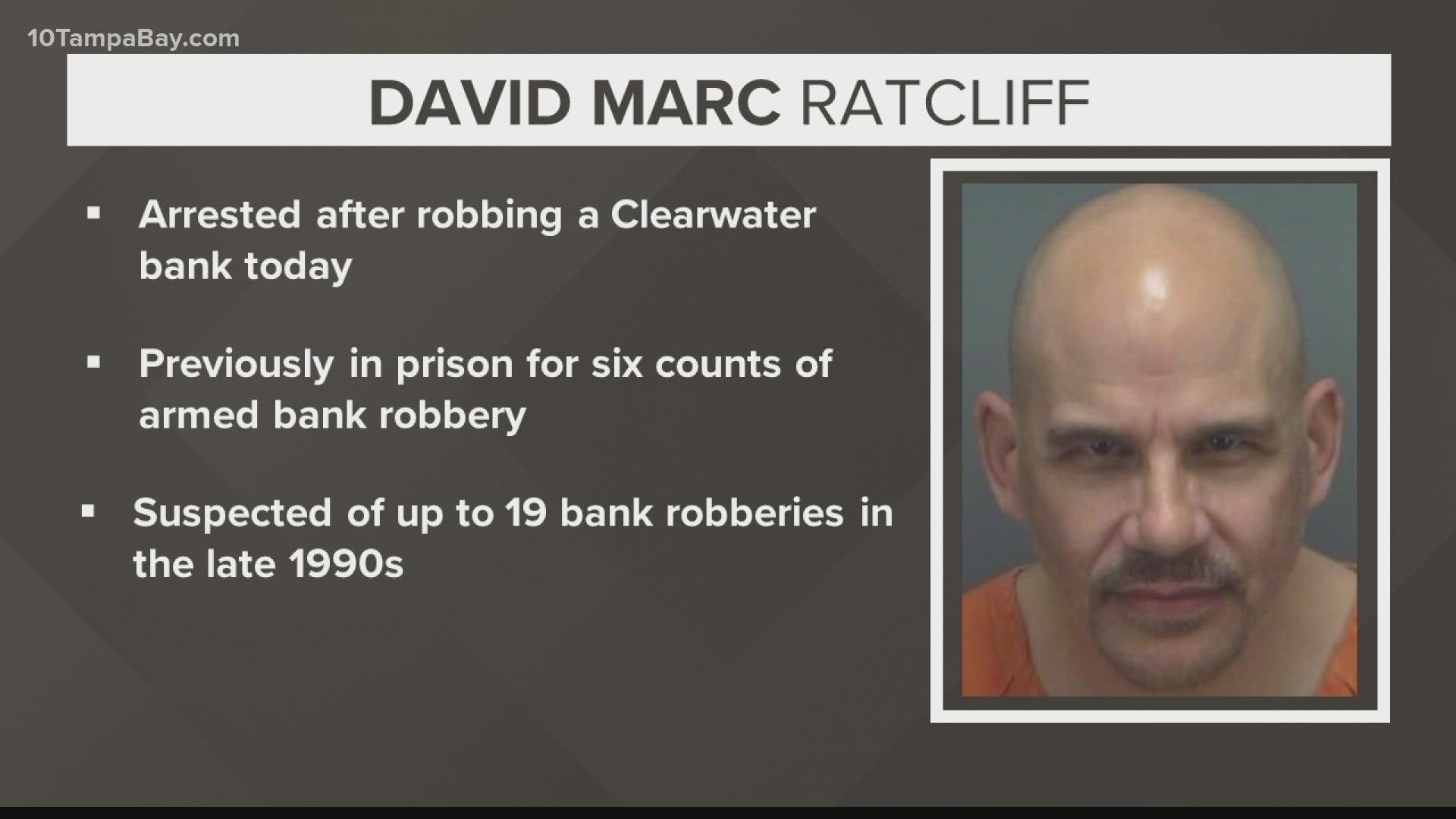