Hundreds of rescued dogs in Tampa getting ready for adoption

More than 300 dogs were rescued in September from an "unsafe" breeder in Tampa. They could be up for adoption soon. 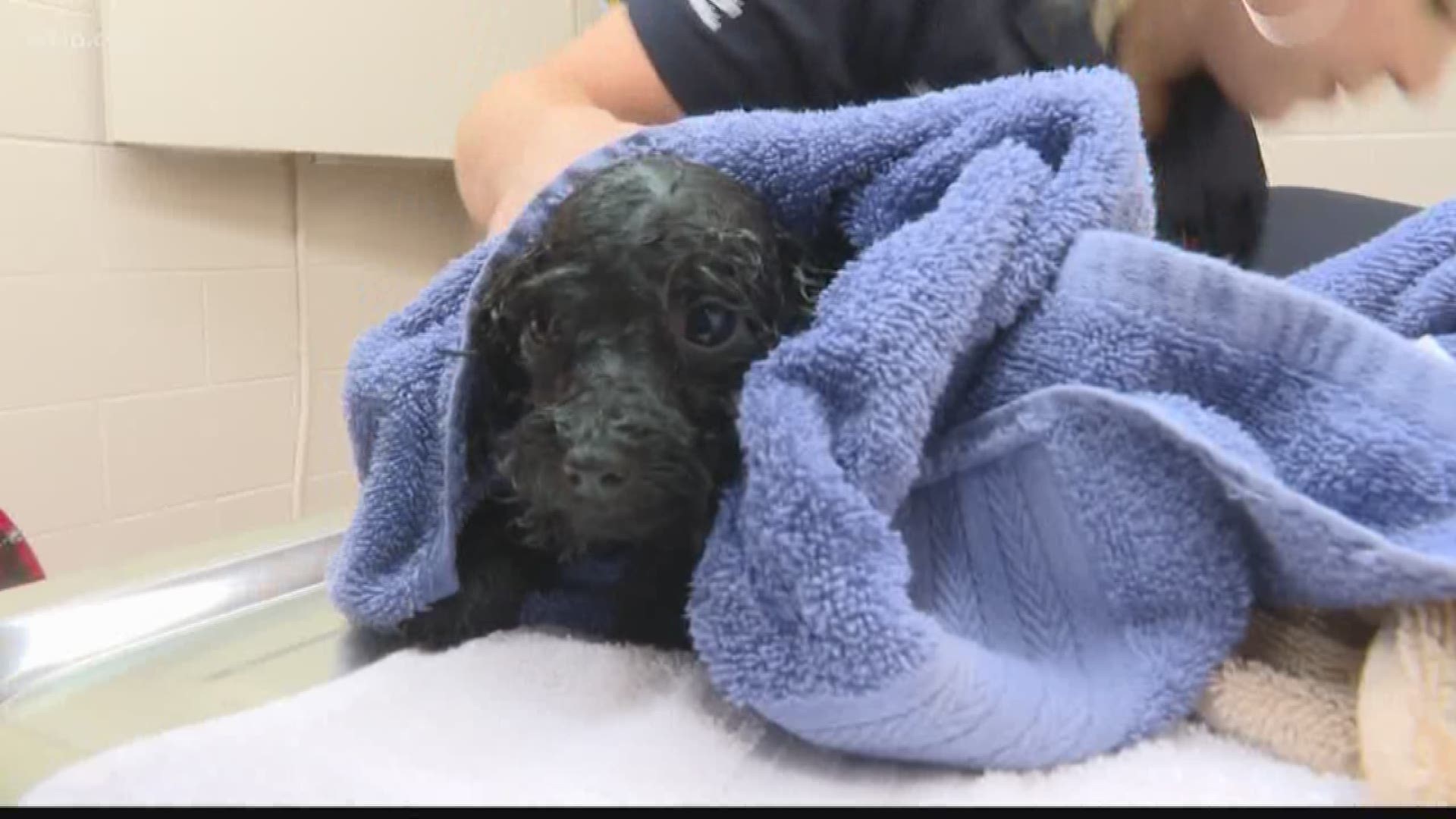 TAMPA, Fla — Almost a month after more than 300 dogs were rescued from an "unsafe" breeder in Tampa, some of the dogs are being prepped for possible adoption.

Many of the dogs rescued were being washed and groomed Monday morning. The Hillsborough County Pet Resource Center said it's trying to get them socialized and acclimated to normal life as pets.

The PRC also let some of the dogs out to play in the outdoor runs, saying some had never been on real or artificial grass before.

The PRC said it's hoping to soon organize a big adoption event for the dogs.

RELATED: 300 dogs given to shelter after court battle with 'unsafe' breeder

All of the dogs were seized in late September after the county was awarded custody. The rescue was part of a years-long court battle with an animal breeding business the county said was "unsafe and unsanitary."

Most of the dogs are small breeds like Maltese, Shih Tzus, terrier and schnauzers.

The court appeals process requires the dogs to remain at the PRC for 30 days following the ruling.