Records show the restaurant was written up for 13 separate violations including 27 small flying insects flying around the bar area. 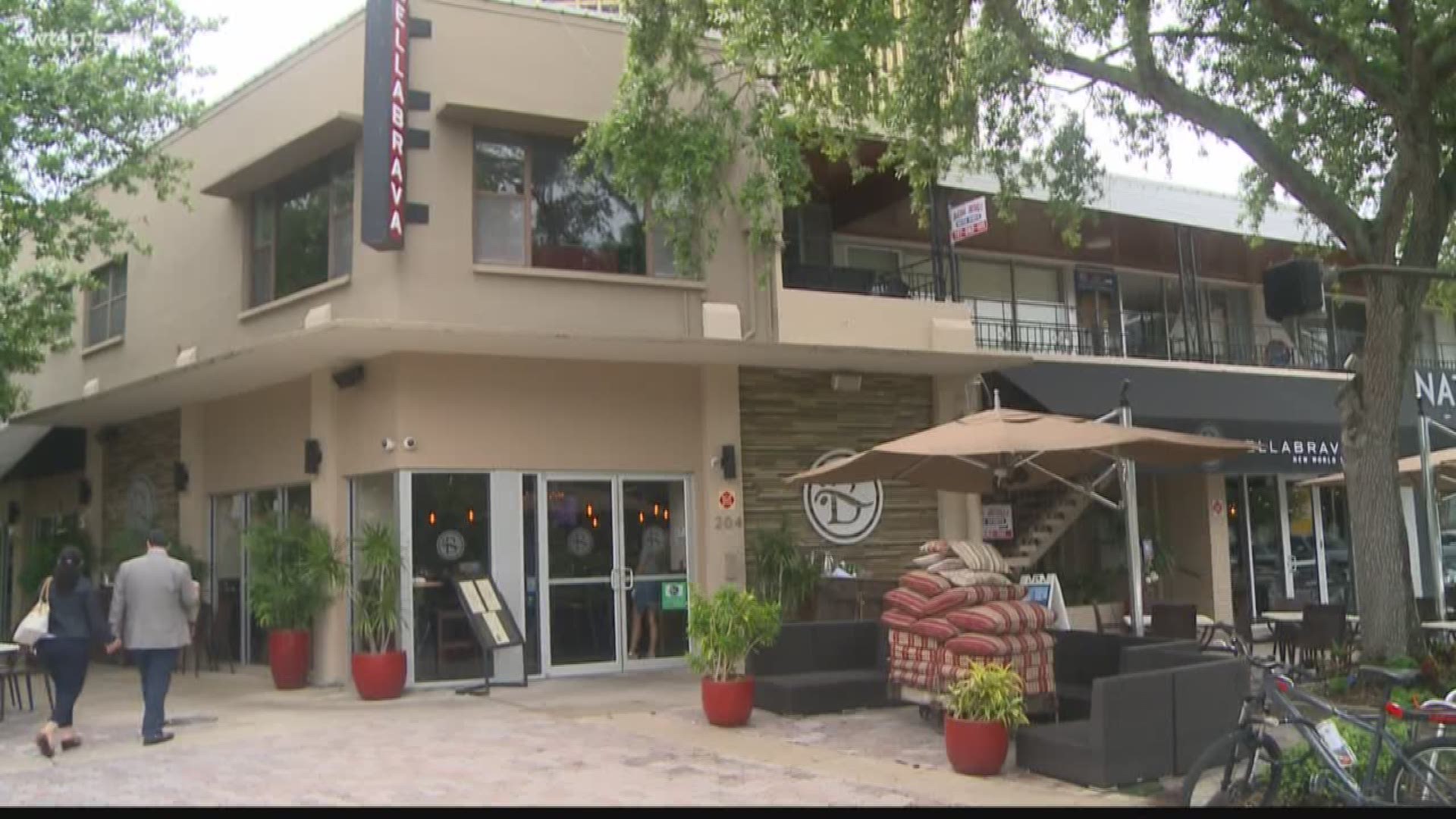 Health inspectors filed for an emergency suspension of the restaurant’s license Friday afternoon during lunch. State records show the restaurant was written up for 13 separate violations including 27 small insects spotted flying around the bar area, landing on an ice scoop and the lip of a sangria container.

The restaurant also had temperature violations on the liquid eggs and milk, along with a black or green mold-like substance inside the ice machine, according to the inspection report.

10News stopped in Friday afternoon to find out if the violations were now cleaned up, but management said they were in preparations for that evening’s dinner and we would not be permitted to inspect the kitchen.

10News spoke with Thomas Sanborn, the president of 2B Hospitality, by telephone. He says Bella Brava staff prides itself on extremely clean health inspections.

"We’re not hiding from this at all. The inspections are public record,” said Sanborn, who told us a recent rule change in Tallahassee resulted in the restaurant’s immediate closure because they had more than 10 fruit flies.

Sanborn considered the closure “excessive” and says he called the Department of Business and Professional Regulation to find out more information. That’s when he says he was informed about the rule change and says the person he talked to agreed the restaurant should not have been closed.

Sanborn says pest control arrived within the hour, cleaned up the problem, and BellaBrava was cleared to reopen in time for dinner.

10News attempted to reach inspectors with DBPR for comment late Friday afternoon. As of the time of this publication, we have not heard back. We will update this story if we get a comment from DBPR.