Nutrition Solutions was temporarily closed May 2 with 18 violations. 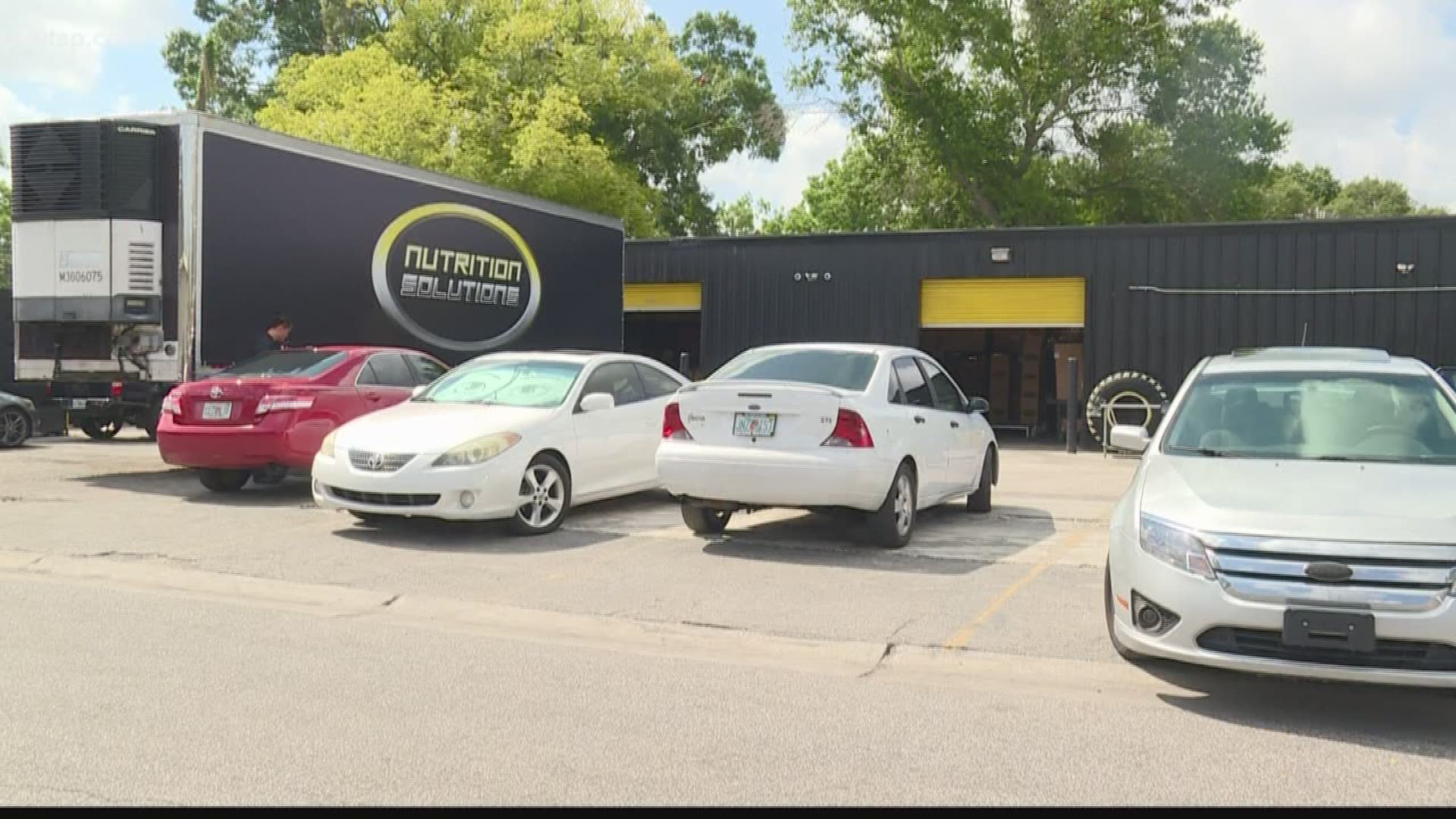 Operating near the Ybor Heights neighborhood of East Tampa, you’d never guess the massive operation going in inside Nutrition Solutions.

The web-based business takes orders from customers across the country, people looking to improve their lifestyle eating health pre-portioned meals shipped directly to their homes.

State records from the Division of Hotels and Restaurants show the problems included dozens of both dead and live roaches in the bakery area including inside an Oreo Cookie box  The inspector also reported finding roach droppings – too many to count -- on the bakery shelves and on top of an open container of sprinkles.

The establishment required re-inspections twice in 2018. Rodent droppings and small flying insects were documented in June and a series of hand washing and insect issues were written up in November.

This week 10News stopped in to find out what Nutrition Solutions was going to clean up their kitchen.

“We’re good to go,” said Lee Anderson, Director of Operations for Nutrition Solutions.  “We’ve got another inspection coming up next week and we’ve taken all necessary steps.”

When we asked management if they’d be willing to let 10News to take a look around the kitchen, Anderson was reluctant.

Anderson later agreed to take us on a limited tour. He first took us to the area where meals are boxed up and sent out to customers.

“We’re pre-prepping right now these are the coolers for our product,” said Anderson, showing us an area filled with boxes about ready to be filled with food.

We asked Anderson about the previous issues with roaches and rodents.

“We brought in a completely new pest control service here to do a complete overhaul,”  Anderson said.  “They’re doing that twice a week right now.   Doubling up on that to get that taken care of.”

Management eventually agreed to let us take a peek in the kitchen and what we could see appeared clean and tidy.  Employees were wearing hairnets and gloves. We even spotted an employee washing his hands.

As for the violations, management promises those issues are resolved and they’re looking forward to a follow-up visit from the health inspector expected in the coming week.

“We take complete ownership over everything that happened,” said Anderson.  “If we ever fall short we’re going take corrective action immediately and get that taken care of immediately.”