Live roaches were also found in the dish washing area. 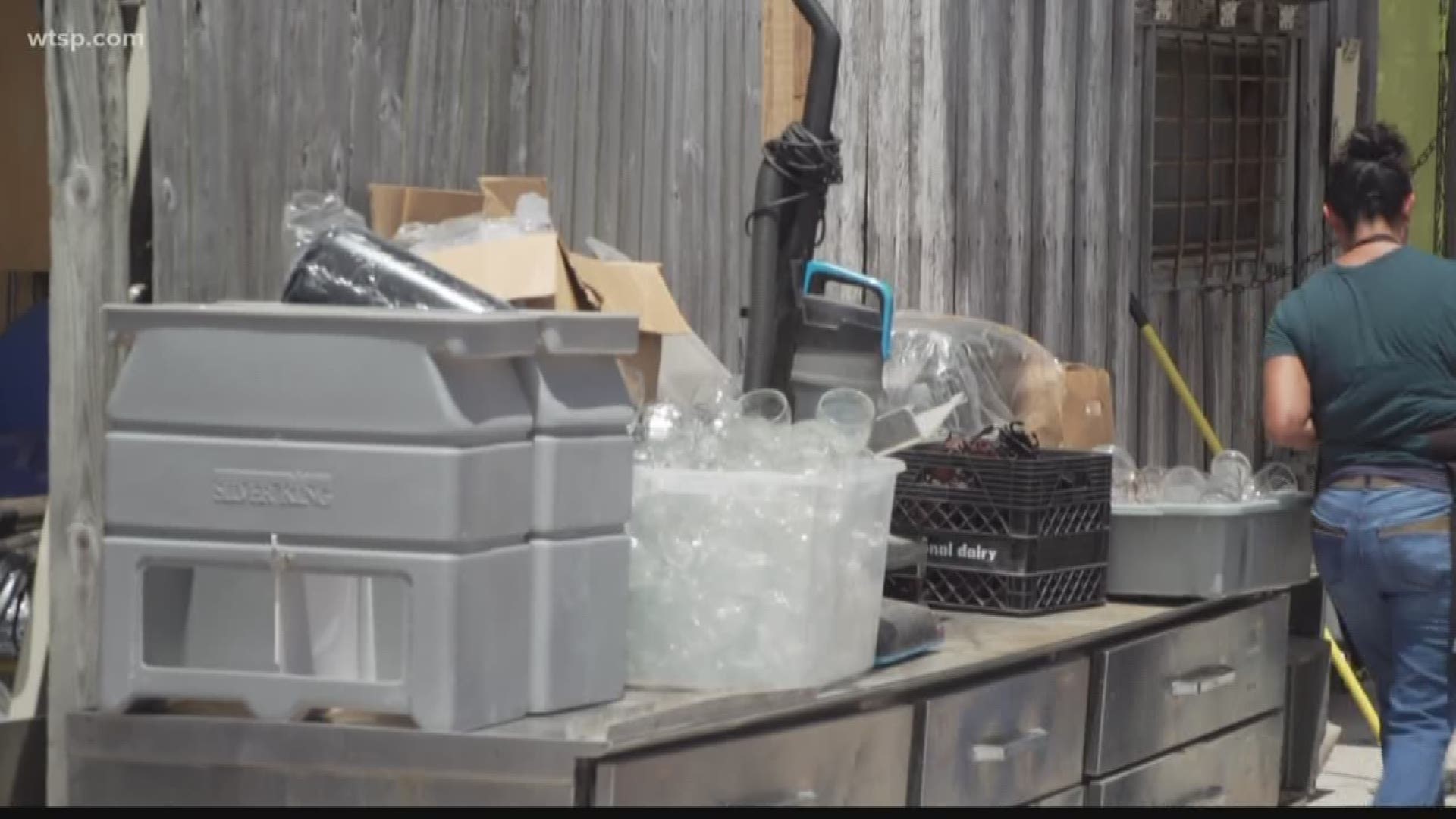 PINELLAS PARK, Fla. — A Bay area Applebee’s restaurant has been cleared to reopen after health inspectors ordered the restaurant to temporarily close due to health code violations last week.

Health inspectors entered the Applebee’s on Park Boulevard in Pinellas Park on July 11 and documented 10 violations, including small flying insects in the kitchen, live roaches in the dishwashing area and even roaches crawling around the croutons for salads.

The inspector ordered four boxes of croutons to be thrown out after determining they had become contaminated due to the roach activity.

10News stopped into the restaurant on Wednesday but were told our camera would not be allowed in the kitchen.   Instead, we were referred to the company’s media relations department, who sent us a written statement.

“The health and safety of our guests and team members remains a top priority,” said Pamela Jones of Neighborhood Restaurant Partners.  “We fully cooperated with the health department to address the items identified in the report, and were cleared to open the next day.”

This week’s Restaurant Red Alert report also featured the Checkers restaurant on Ulmerton Road in Clearwater which was also shut down last week for cockroach activity and for water dripping into the tomatoes and sandwich make-line.

The fast-food restaurant was also ordered to throw out some moldy hamburger buns.

A third restaurant, Sea Hut in Palmetto, was shut down for the third time in three months.

All three restaurants have since been cleared to reopen.