Health inspectors responded to a complaint claiming a roach was crawling on the donuts and the muffins and out of the trash can in the lobby. 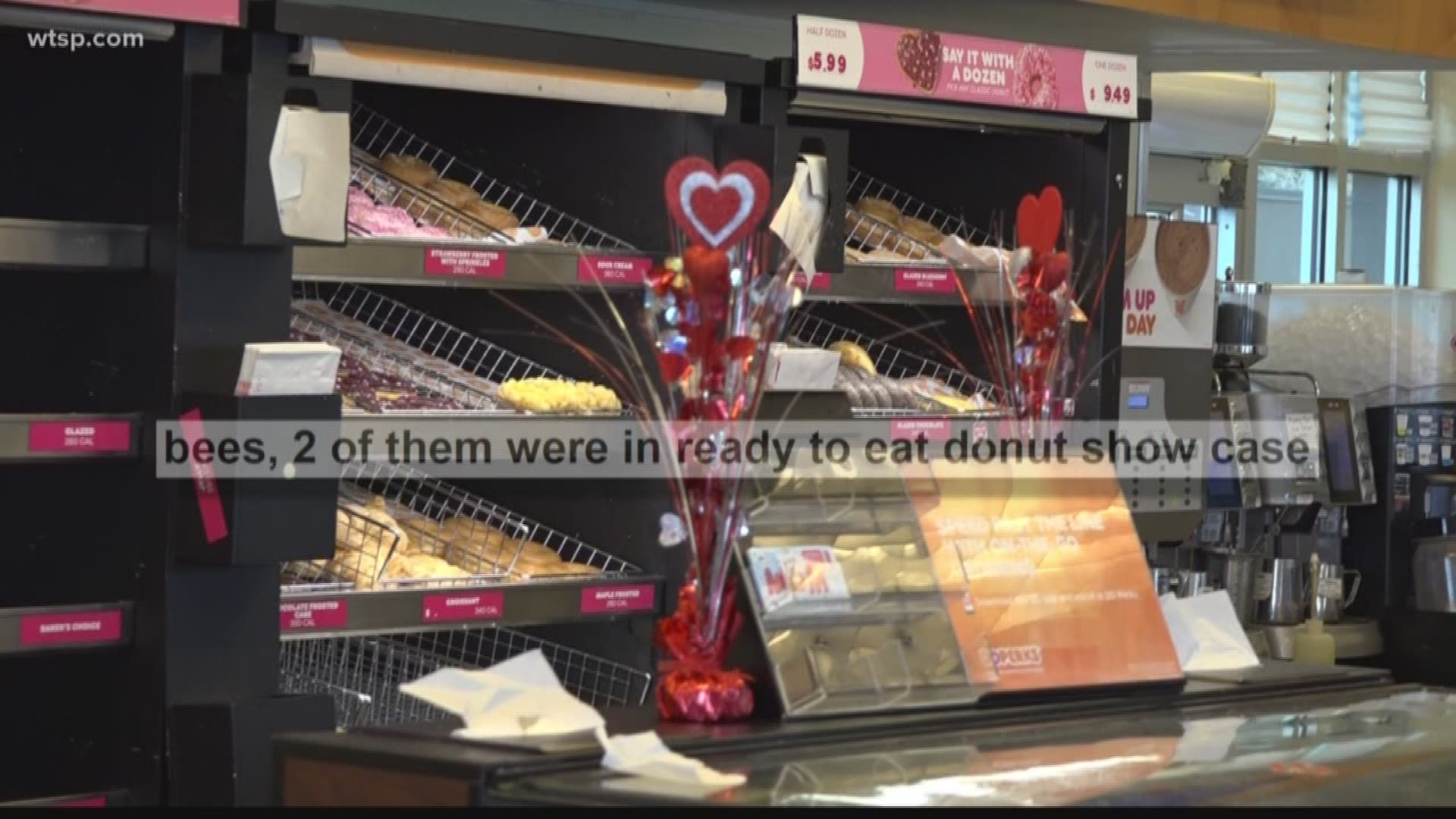 TAMPA, Fla. — Dunkin’ Donuts has legions of local customers, including Jon Lima who was pulling out of the drive-thru at its Highwoods Preserve Parkway location Wednesday afternoon.

“Usually I just come here and get a simple ice coffee,” said Lima.

But as much as he likes the iced coffee, Lima said he might be driving in the other direction from now on after hearing about the establishment’s emergency closure Feb. 3.

Health inspectors responded to a complaint claiming a roach was crawling on the donuts and the muffins and out of the trash can in the lobby.

Health inspectors went in days later and reported finding evidence of insects. They found 28 dead roaches under the cabinets and countertops and more live roaches found in the dry storage area and on counters.

The health inspector also reported finding honey bees. Two were actually inside the donut showcase and were landing on the muffins and donut holes.

State inspectors cleared the restaurant to reopen the following day. So, 10News stopped in to find out if conditions had improved in the kitchen.

“I just got off the phone with my district manager and she has asked me to have you guys get out of the store,” said an employee who identified herself as the location’s general manager.

After first declining to comment on the previous violations, a short time later, a Dunkin’ Donuts regional manager arrived inviting us inside the kitchen, but without our cameras.

After taking a look around we did spot all but one of the handwashing sinks stocked with both soap and paper towels.

But, we also quickly started noticing cockroaches inside the restaurant--  at first just a few dead ones around the front counter and further back in the kitchen. Then we also started finding tiny live ones around the mop sink.

“Have they took the steps to make sure this doesn’t happen again?” asked Lima, concerned about if he’s wan to eat in the establishment again.

The district manager promised the location is aggressively working to treat the problem by hiring a new pest control company and complying with all health code regulations.

You can view the establishment's full inspection history here. 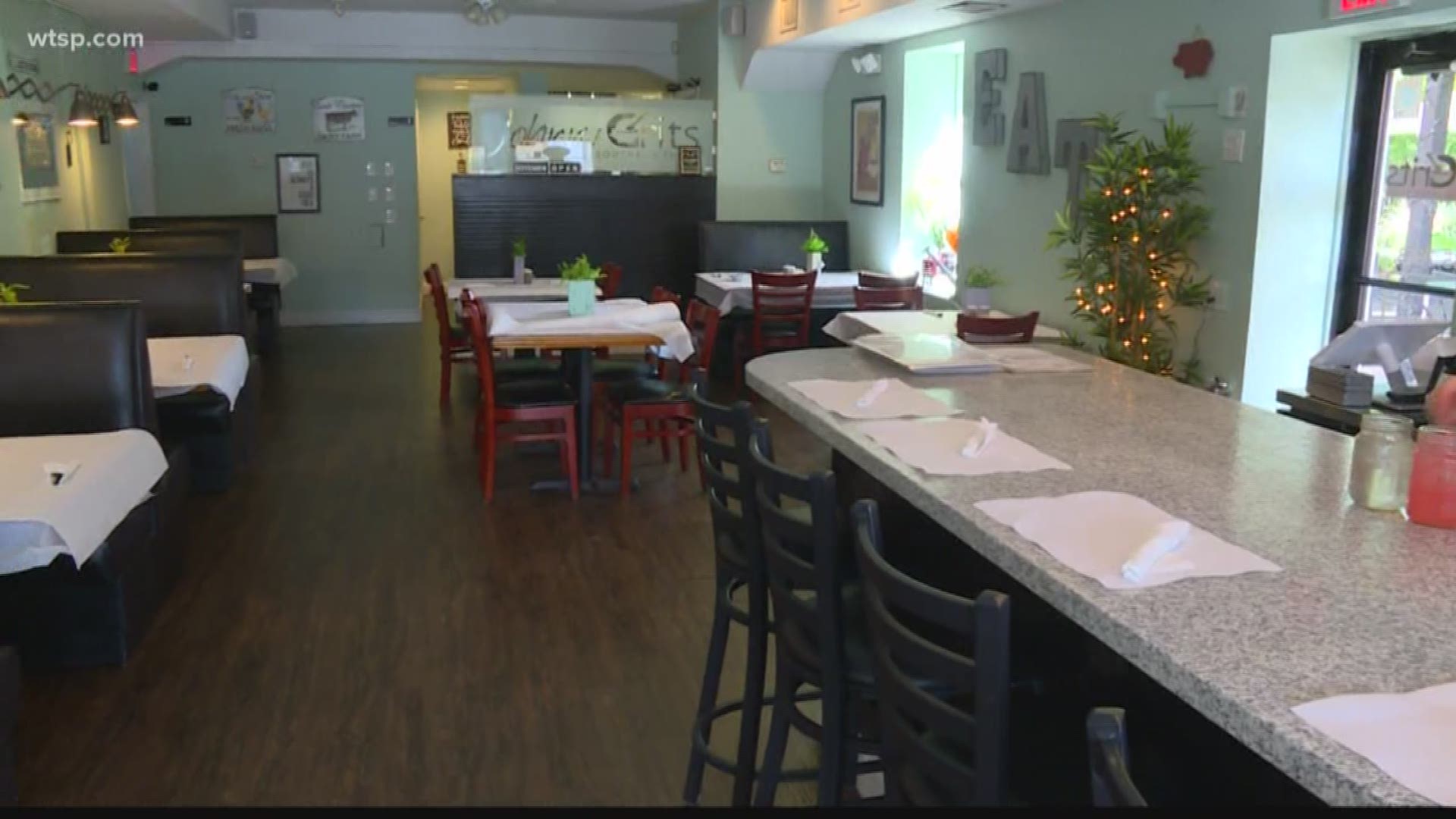