Bella Dora Pizzeria was shut down Oct. 21 with 17 violations, including for rodent droppings. 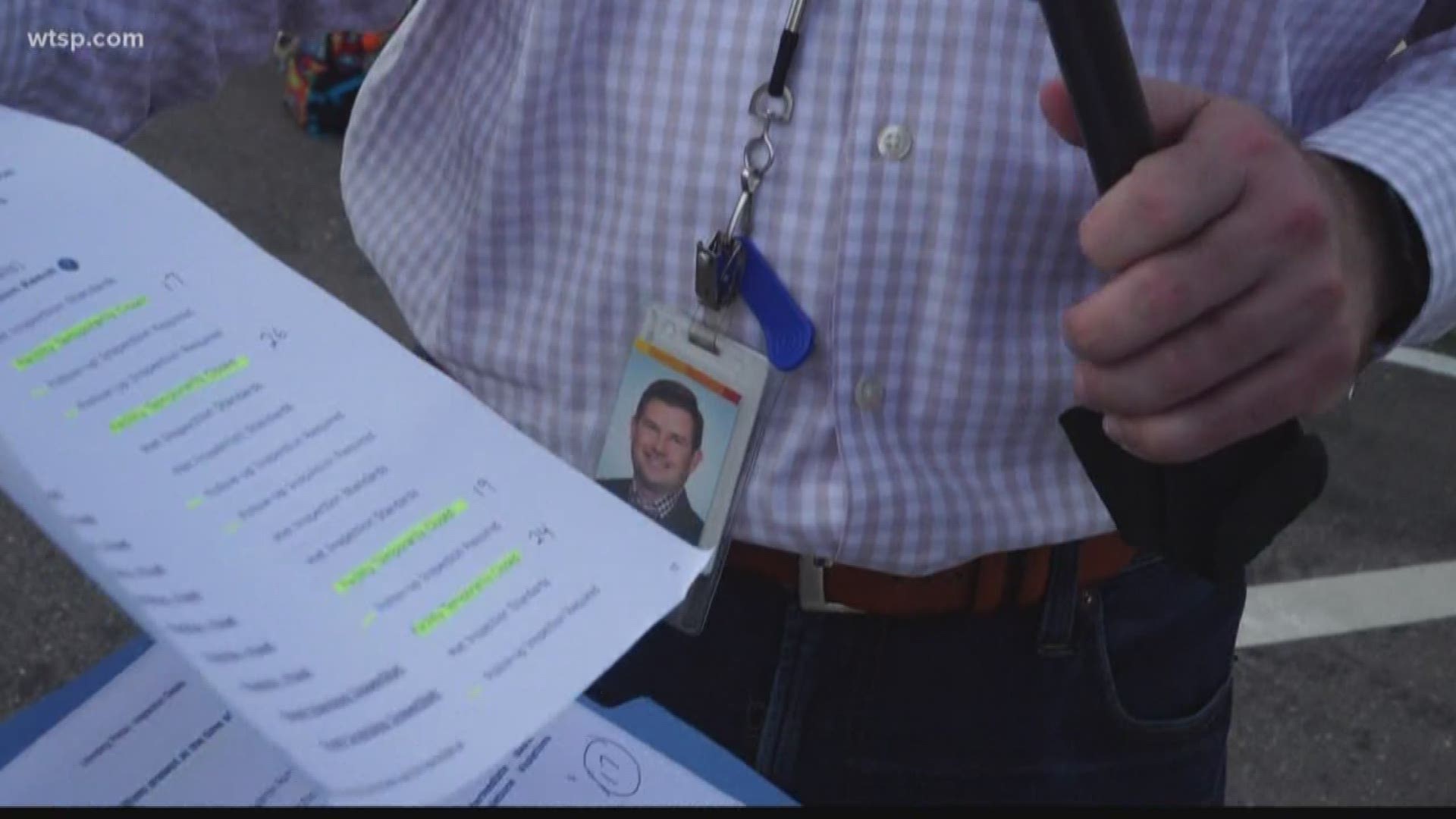 LARGO, Fla. — Looking for a new lunch spot, Karen Prall stopped in to check out the menu at Largo's Bella Dora Pizzeria.

“It always looks really inviting,” said Prall as she walked by on Clearwater-Largo Road.

But, it was inviting until we shared information with Karen about the establishment's most recent health inspection. The restaurant was shut down last week as a temporary emergency closure with 17 total violations.

Karen says she previously worked in the restaurant industry and could hardly believe when we showed her the inspection report with violation after violation, many repeat offenses.

State inspectors agreed temporarily shutting this restaurant down just last week with 17 total violations. The violations included no soap or paper towels at hand-washing sinks, rodent droppings found behind the utensils rack, on a back window sill, by the high chairs and register. The inspector also wrote up a hole in the back window covered up by tape.

So, this week, 10 News stopped in checking to see if all those health code violations were now corrected.

The person in charge of the restaurant said he couldn't talk about any of the previous problems, and when reached by phone, the restaurant's manager told us, “no comment.”

State records show Bella Dora Pizzeria has been shut down four times over the past two years with many of the same repeat violations like rodent droppings showing up on all four emergency closures.

When asked if the restaurant was a safe place to eat, the employee working in the kitchen, after a brief pause, responded, “yeah.”

Unable to check out the kitchen for ourselves, we went around back where it appeared that back kitchen window, first written up in August, was still broken and covered by tape. It's a concern for the state because this is where rodents and other vermin could be getting inside.

“They're going to have to pay all these fines and shut them down until they comply.”

You can take a look at the restaurant's full inspection history here.