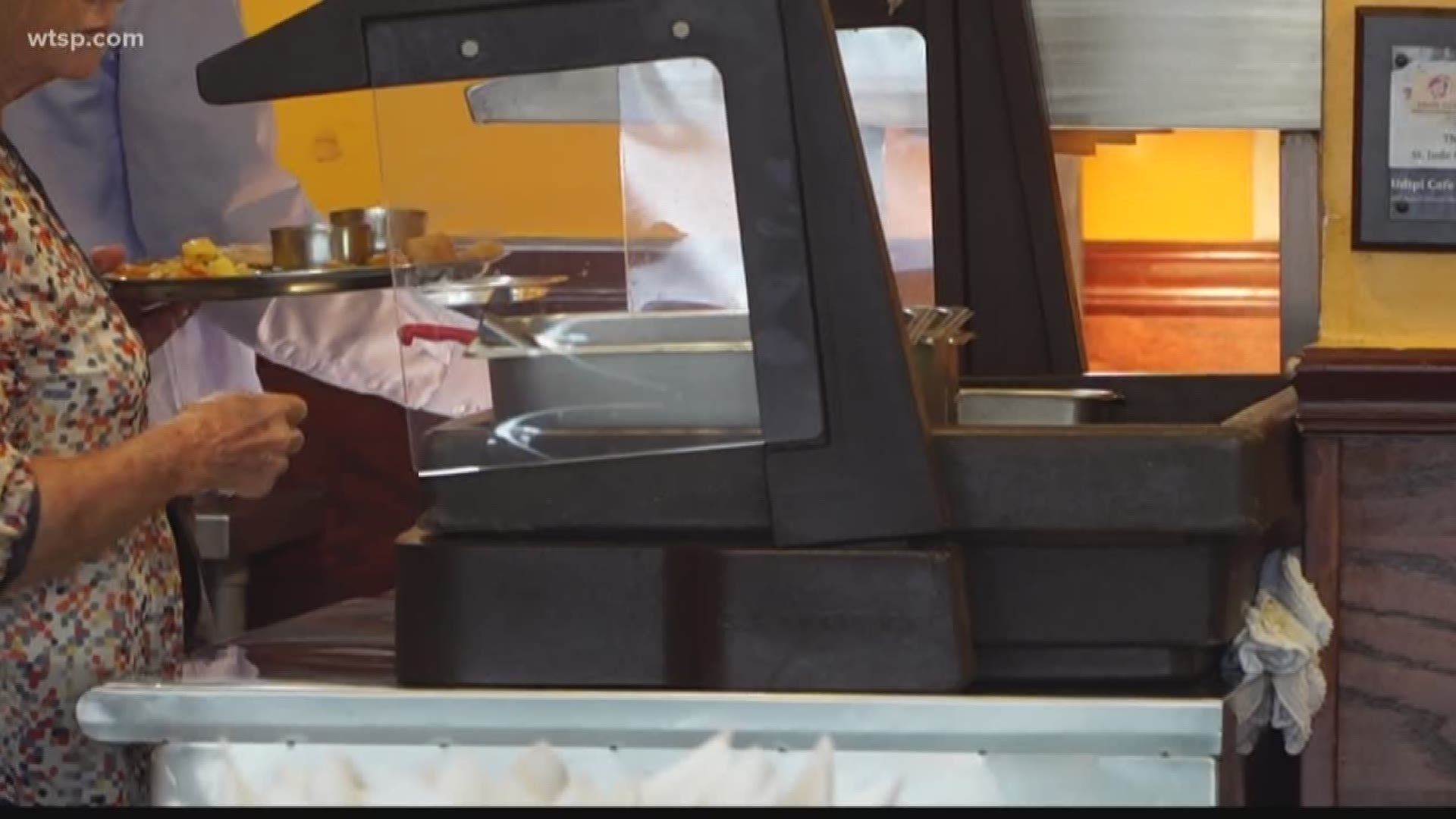 TAMPA, Fla — The smell of good Indian food fills the air around Udipi Café. The Carrollwood restaurant was busy with customers heading in for lunch, many unsuspecting of this restaurant’s previous health code violations from just a week earlier.

But there were even more problems.  Records show the health inspector also writing up a black or green mold-like substance in the ice bin, small flying insects in the kitchen, and rodent droppings on the dry storage bins and even on top of the dish machine.

"That is not good at all,” said Gracey. “I’m surprised they don’t see that when they come into work in the morning. That would be the first thing that I would notice would be the pest droppings.”

The restaurant was cleared by a state inspector to reopen; so this week 10News stopped in to check on conditions now.

An employee who approached us at the front door told us there was no manager in charge -- something the restaurant was also written up for last week.

And when asked about what actions were taken to clean up the kitchen, the employee responded, “I don’t know.”

At first, it seemed like employees were going to allow our camera into the kitchen; but, when they contacted the boss by phone, employees came out and told us, “He’s not here right now, so nobody can go inside and check or anything.”

Gracey says based on the inspection report and the restaurant’s responses to our questions she would not be visiting Udipi Café anytime soon.

“Nope, definitely not," she said.

But employees say customers have nothing to fear. When asked if their restaurant was safe, an employee responded, “yeah, that’s why we’re open.”

10News left a message for the restaurant’s owner, but so far we haven’t heard back.

You can take a look at Udipi Cafe’s full inspection history here.