Health inspectors report finding a rodent dropping in with the coffee filters and elsewhere. 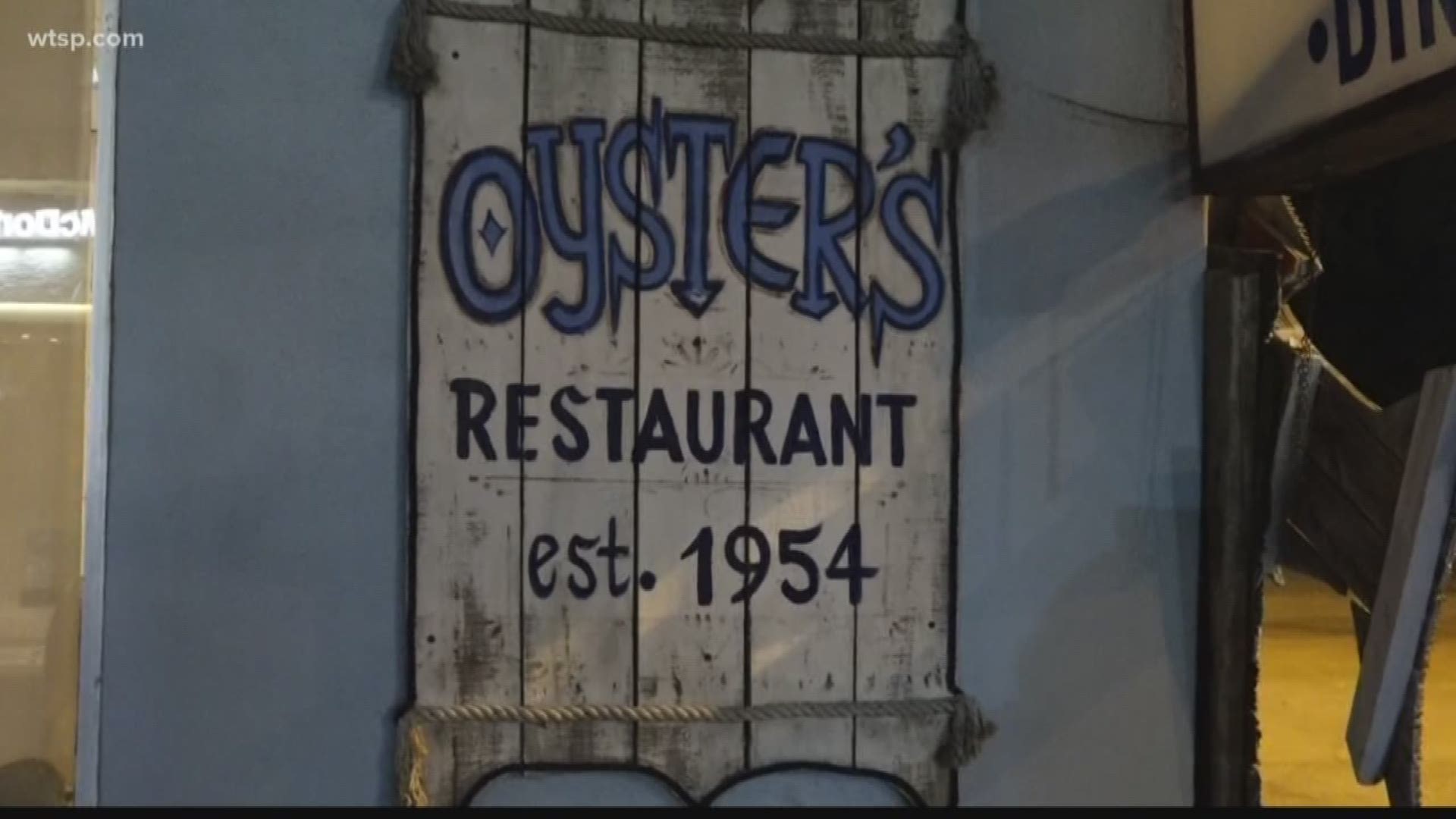 But one restaurant on US-19 had anything but "crystal clean" conditions inside the kitchen.

The issues included a dirty employee bathroom, an objectionable odor in the kitchen prep room, along with pots stored on floor and catering equipment outside.

The inspector also reported finding batter mix not properly covered with a dead fly inside and more live flies spotted flying out of a can opener.

The report also shows roach activity. One was found crawling inside the reach-in freezer on the cook line along with and rodents. Droppings were found inside a coffee filter in a basket with spaghetti pasta near the corn starch.

The inspector also issued a stop-sale on some items including sweet potatoes stored on a dirty shelf and chicken with “white mold-like growth,” along with a black or green mold-like substance around the soda dispensing nozzles.

Wednesday night, 10News stopped in to check on conditions now weeks after the problems were first discovered.

“It was corrected,” said owner William Bunch. “I'm having enough problems as it is. I really don't want it on TV.”

Bunch blamed his restaurant's violations on “unfair” inspectors out to make money for the state. He initially told us the problems were cleaned up, but didn't want our camera anywhere near the kitchen.

“They're still working,” said Bunch about his employees cleaning up the kitchen.

It’s been nearly a month since the restaurant was first shut down by the state.

Inspectors were back again January 17th issuing a second emergency closure, this time with 37 violations.

An employee was written up for not properly washing their hands. The inspector reported insecticide being sprayed while the kitchen was in operation. More live flies were written up in the dish room, along with more roaches. Two were found on the bottom of a steam table and seven dead roaches were found inside the cook line freezer.

“You can turn that off-- turn it off,” said Bunch after coming outside to express his anger over 10News reporting on his restaurant’s violations. “I work too hard. I set here 21 years to build this business and you all get a report that I have droppings… yeah… you probably have droppings… It's ENOUGH!!!”

But with two emergency closures and zero transparency into what’s been done to clean up the kitchen, some customers might say enough is enough when it comes to serious health code violations.

“I’m cleaning every day,” Bunch said as he was walking away. “I don’t want you in my business.”