The Tampa Bay Climate Science Advisory Panel has put out new projections that say sea levels could rise about 2 to 8.5 feet by 2100. 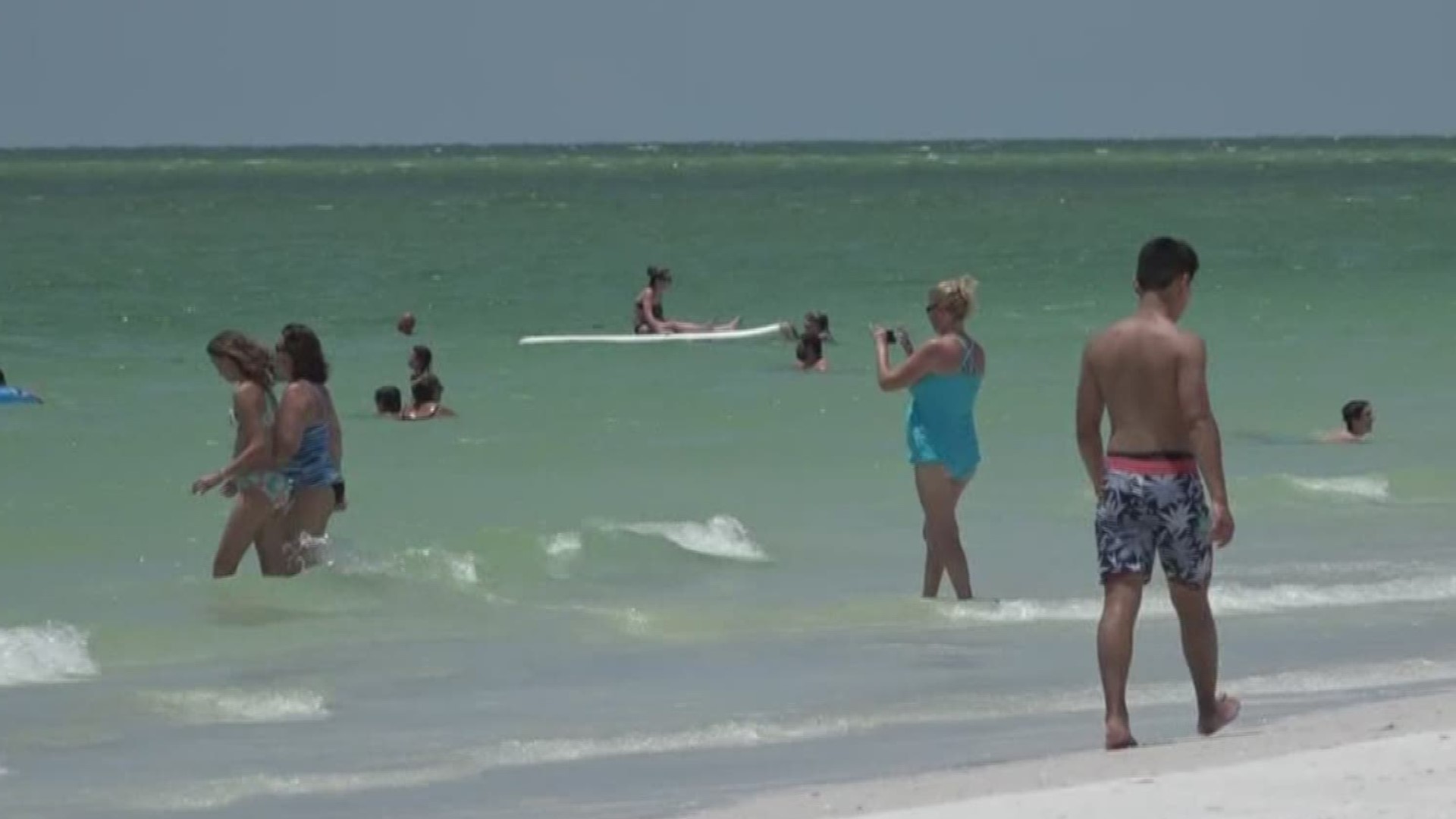 “Well the bottom line in the report is that the Tampa Bay region is likely to see 2 to about 8 and half sea level rise by the year 2100,” said member Maya Burke.

Burke also works as a science policy coordinator at the Tampa Bay Estuary Program. Like the other members of the panel, she has a background in science, allowing her to research for months before studies are released.

“The main thing that we point folks to is the National Climate Assessment," Burke said. "That is information that is subject to peer policy and public review, and so it’s really good vetted science. So it’s really the foundation for our recommendation."

As Burke explained, those recommendations are based on science that’s constantly developing.

“The real wild card is what happens with the ice sheets. That science is evolving very quickly and that’s where you see the big divergence in the projections," she added.

For St. Petersburg, the National Oceanic and Atmospheric Administration believes the tipping point for when major change will come is 2040-2050.

To prevent major damage, the panel has partnered with local governments through the Tampa Bay Regional Resiliency Coalition. Nearly 30 governments are involved from Citrus to Sarasota Counties. The hope is these local governments can take the updated science and projections and make actual changes to the ways our cities and towns are built.

“For many of them, it’s things like living shorelines or land purchases allow space for sea levels to rise and for habitats to move further inland," Burke said.

While downtown St. Petersburg has an 'emerald necklace' of waterfront parks that protects its downtown, Tampa's downtown businesses and residences are right up against the water.

“Tampa’s got a really vibrant downtown waterfront, but Riverwalk is right there on the Hillsborough River," she said. "So they don’t have that same level of protection. Makes them a little more vulnerable to the effects of things like sea level rise."

The updated report is meant to help get ahead of the change before it becomes a problem.

“But we’re not a chicken little kind of group. We’re not here to say the sky is falling," Burke said. "We are trying to give the best available science so that policymakers and practitioners can do their job and protect the health, safety, and welfare of the region. So our economy and our way of life can continue to grow and prosper."

This year’s report projects a range that is 12 to 18 inches higher than the panel’s range from 2015. Burke says she expects these numbers to change again in another four years as science continues to develop, unless we do something different.