The tweet is also getting mixed reactions from people online. 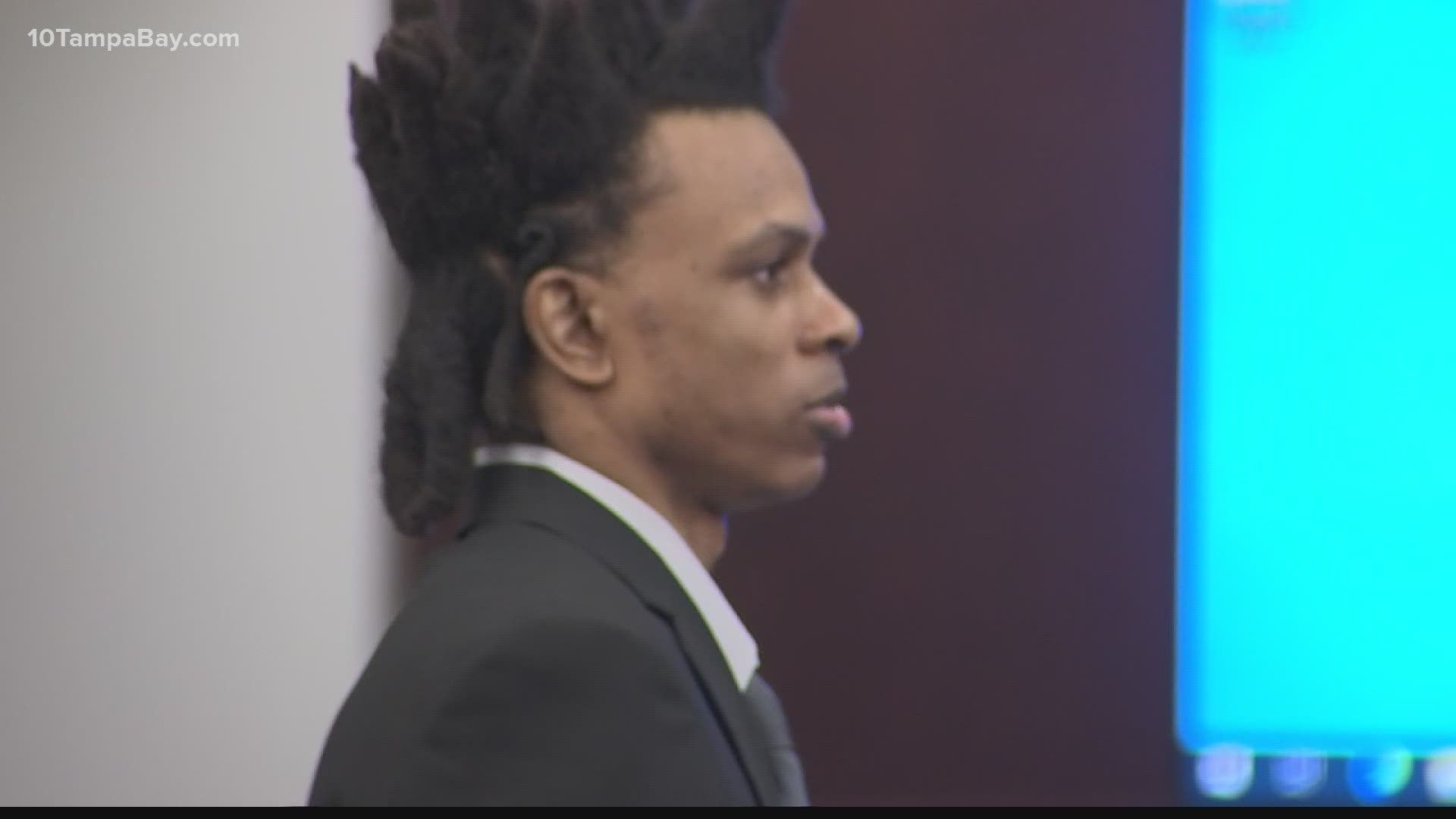 TAMPA, Fla. — A Hillsborough County judge is angry about a tweet making the rounds online that uses video of Ronnie Oneal III arguing his case as a meme in support of overturning U.S. sprinter Sha'Carri Richardson's Olympics suspension.

"Anyone who would use a meme from this case is just shameful," Judge Michelle Sisco said Friday at Oneal's double murder sentencing.

"Me in front of the Olympics headquarters fighting Shacarri case," the tweet reads. Accompanying it is a video of Oneal, who represented himself during his trial, passionately yelling at the jury.

"Cause if you think I'm here to play around with y'all, god damnit, I'm not," Oneal could be heard exclaiming in the clip used.

Richardson was suspended for 30 days and unable to compete at the Tokyo Olympics after testing positive for a chemical found in marijuana. The sprinter apologized for her actions in an interview with the TODAY Show and said she was trying to cope with the death of her biological mother.

Me in front of the Olympics headquarters fighting Shacarri case pic.twitter.com/S1i2FUluxI

In June, a jury found Oneal guilty and recommended a life sentence for the 2018 murders of his girlfriend Kenyatta Barron and their 9-year-old daughter who had cerebral palsy. Oneal was also found guilty of the attempted murder of his then-8-year-old son, who he stabbed and lit on fire.

Additionally, he was convicted of aggravated child abuse and arson.

Jurors spared Oneal's life with their verdict. In Florida, a unanimous agreement must be reached to recommend the death penalty.

While some on Twitter continued to circulate the meme, others, just like Judge Sisco, took issue with its nature.

"Maybe let’s not use a man who killed his girlfriend and daughter and nearly killed his son as a meme," one person wrote.

RELATED: Opening statements in Ronnie Oneal III's trial get off to an intense start