Police said Harrison has been reported missing on Wednesday in the Medical Center. 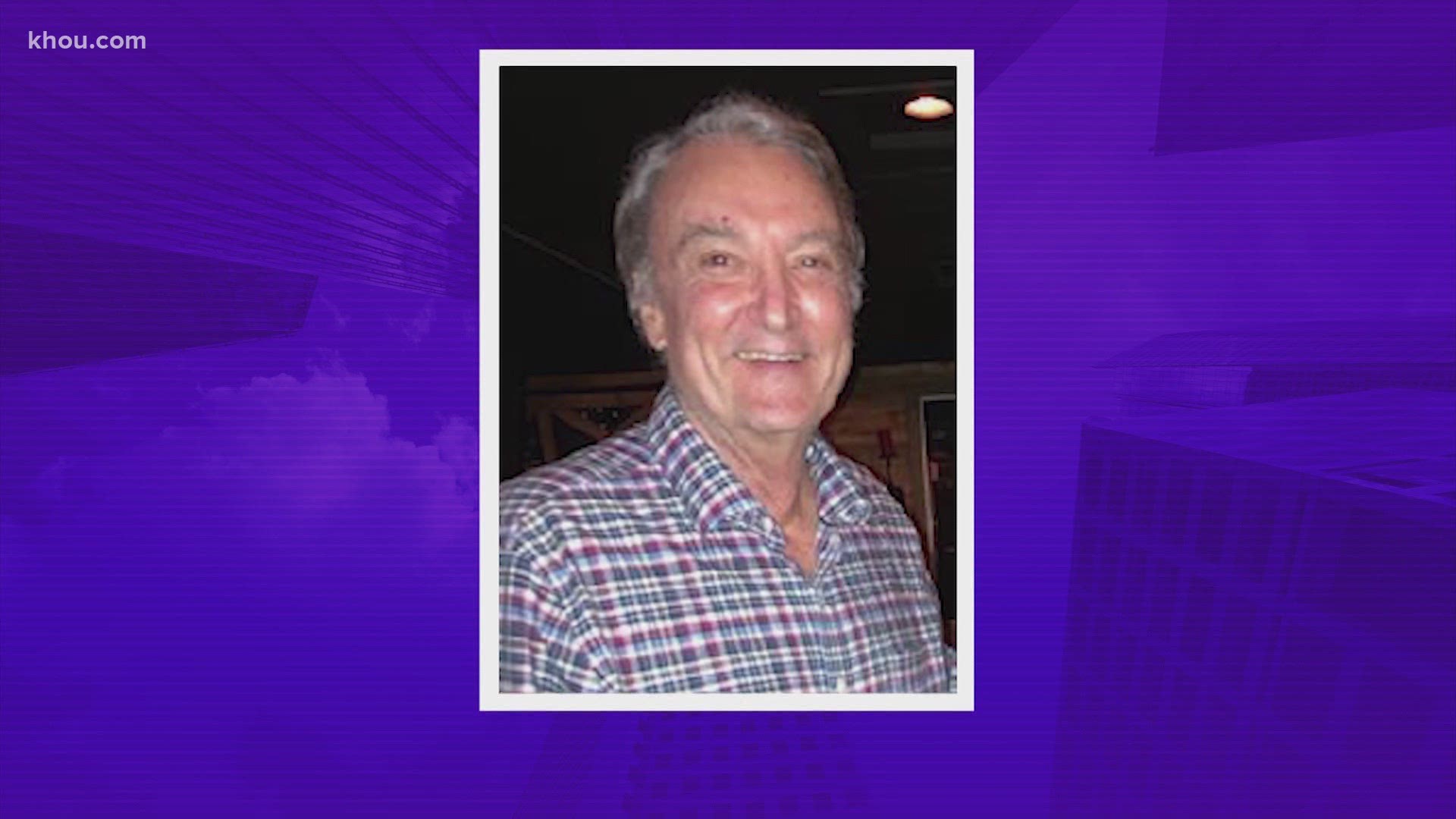 Police are searching for former MLB pitcher Roric Harrison, who was last seen Wednesday in the Texas Medical Center.

Harrison, 74, who has Alzheimer's, was last seen wearing a gray sweatshirt, blue jeans and brown shoes. Police said he walked away in an unknown direction.

It's believed he took his wife to a doctor's appointment in the medical center, but because of COVID restrictions he was told he had to wait in the lobby. At some point he wandered away.

Harrison pitched for the Baltimore Orioles, Atlanta Braves and the Minnesota Twins during his MLB career.

Neighbors say the former ballplayer answers to his name and still has the stamina to walk miles.

If anyone has seen or comes in contact with Harrison, please call the Houston Police Missing Person Unit at 832-394-1840.

Harrison can be seen in this photo on the right during his time with the Braves:

Mickey Scott of the #expos & Roric Harrison of the @braves are shown in this photo with fans at Jarry Park in 1973. This photo was sent to me by @Ladechat, daughter of legendary team announcer Russ Taylor. pic.twitter.com/rcX0ckJBXa