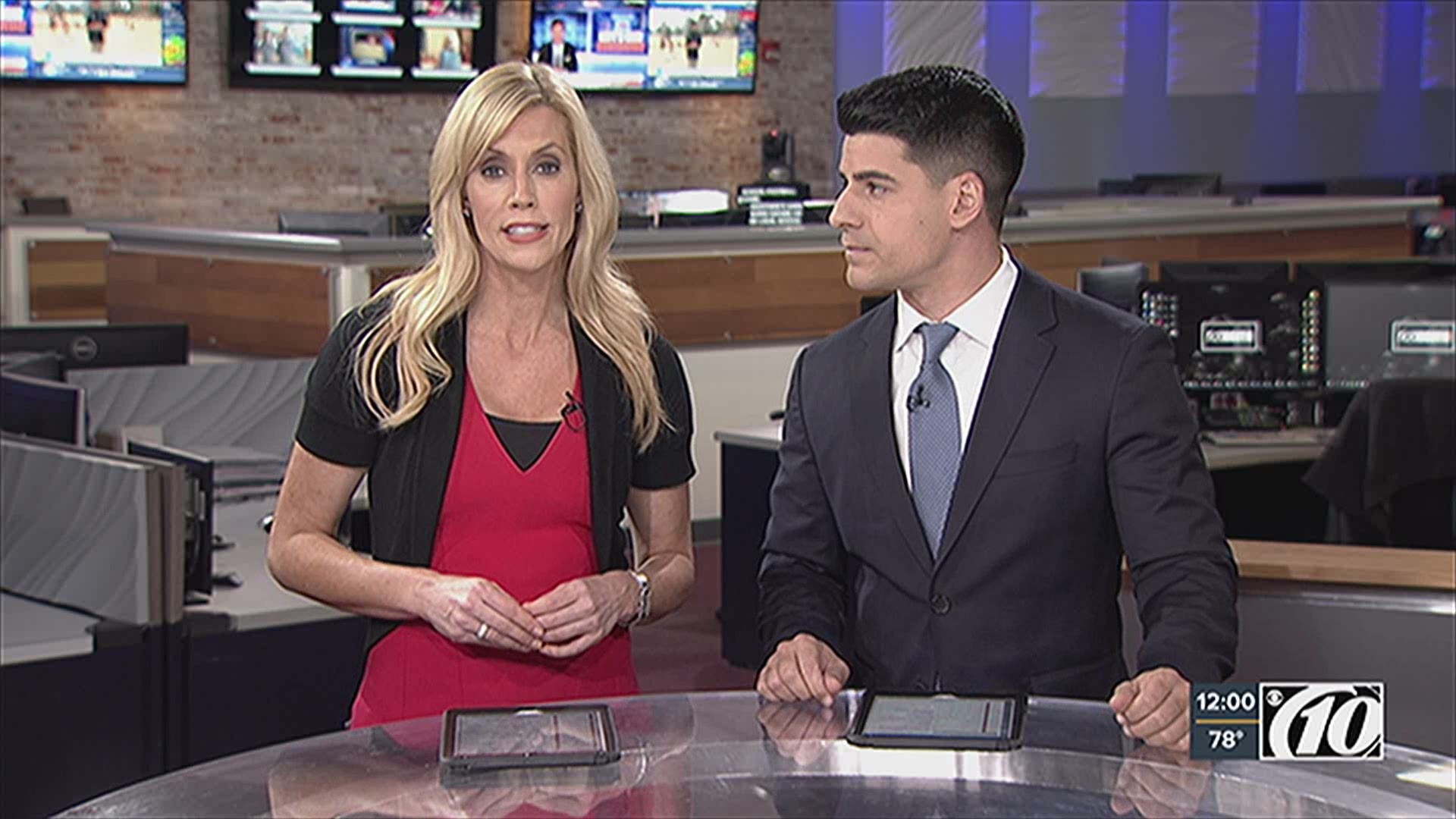 Friday night lights are starting up again in the Bay area. As high school teams take to the field, we’re taking a closer look at security.

We stopped by the first football game of the season for Plant High School against longtime rival Hillsborough High. Sgt. Ronald Graham with the Tampa Police Department walked us through some of their safety measures.

“We have officers everywhere.” Graham said. “We don’t allow any kids to come to games with backpacks. That is one thing that deters alcohol, weapons and stuff like that. We also keep the students from each team separated. With heightened emotions with school rivalries, it’s safer that way.”

While officers at sporting events are nothing new, in the wake of the Parkland school shooting six months ago and two people shot at a high school football game in West Palm Beach just last week, Annslee Maloy, a freshman we spoke to, said she wouldn’t feel safe without officers around.

“You never know when something is going to happen,” she said.

Hillsborough County Schools hires its own security guards who work with Tampa police or sheriff's deputies to man sporting events. All the officers have gone through mandated active shooter training before the school year began.

Parent Carlene Johnson said she couldn’t be happier to see the presence of law enforcement.

“The more, the better. It gives you an added sense of security.”