The family had no idea their son won the new car until a friend pointed it out at the end of one of MrBeast's YouTube videos. 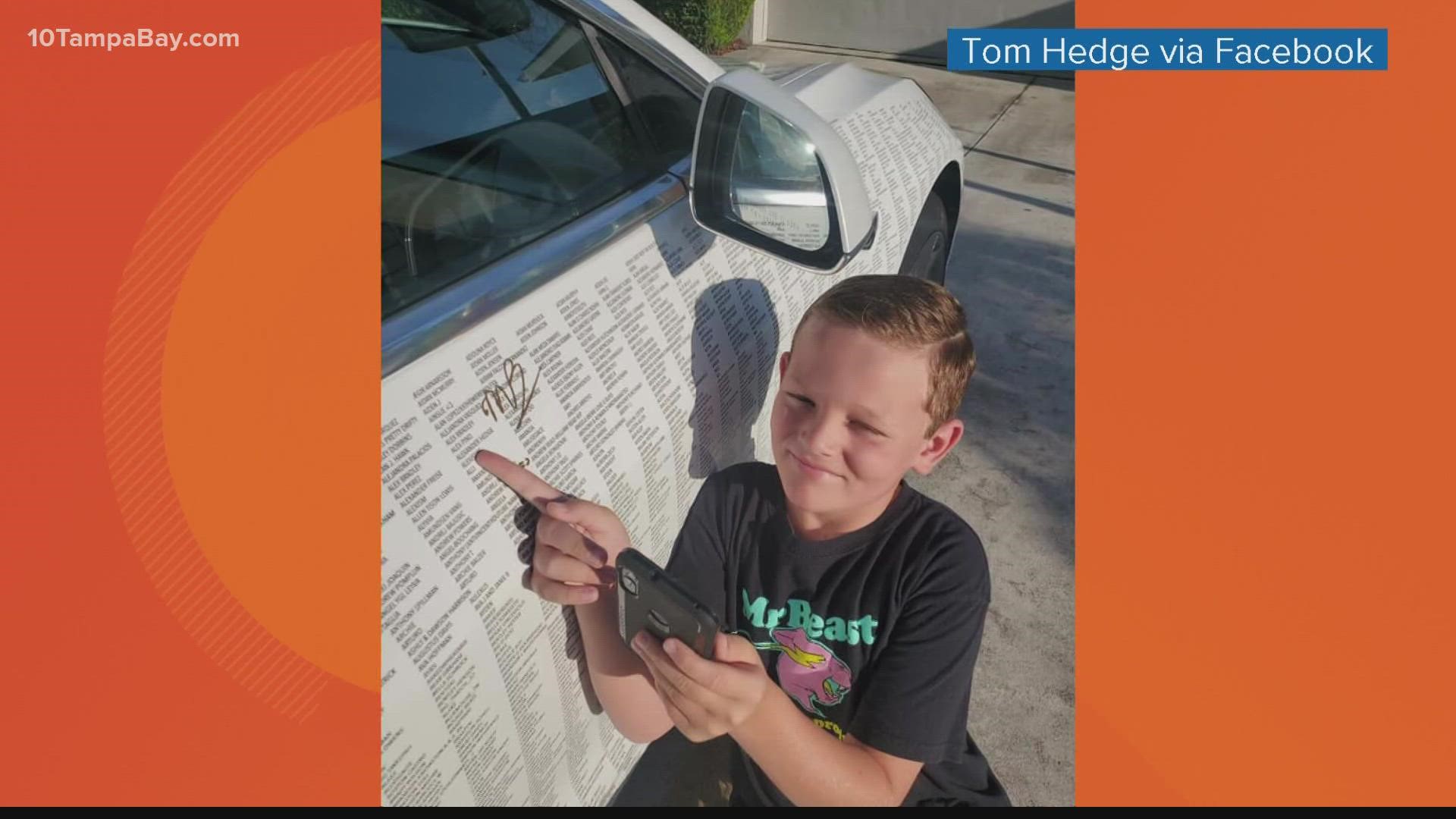 SARASOTA, Fla — One Sarasota 9-year-old already has a set of wheels for the day he receives his driver's license after winning a new Tesla from a YouTube sensation.

Alexander Hedge asked his father to purchase a MrBeast T-shirt while he was watching YouTube back in June, the Herald-Tribune says. The merch purchase was part of a special to be listed as an "executive producer" on the YouTuber's next video.

Little did the Hedge family know, they were in for an even bigger treat.

The 9-year-old was excited to see his name appear on a video from YouTube influencer MrBeast. So excited that he and his parents didn't watch the YouTube video until the end.

Two days later while at Culver's, Alexander's friend Isaac who had also seen the video told them that Hedge had won a car, the Herald-Tribune says.

"He said, 'Alexander Hedge you are the winner of a brand new Tesla,'" Alexander’s father, Thomas Hedges, told WWSB News. "We were completely astonished and in disbelief."

He won a new Tesla Model 3.

While Alexander won't actually get to take a trip around the block in the driver's seat for another seven years, he told WWSB News that just seeing the car brings a smile to his face. 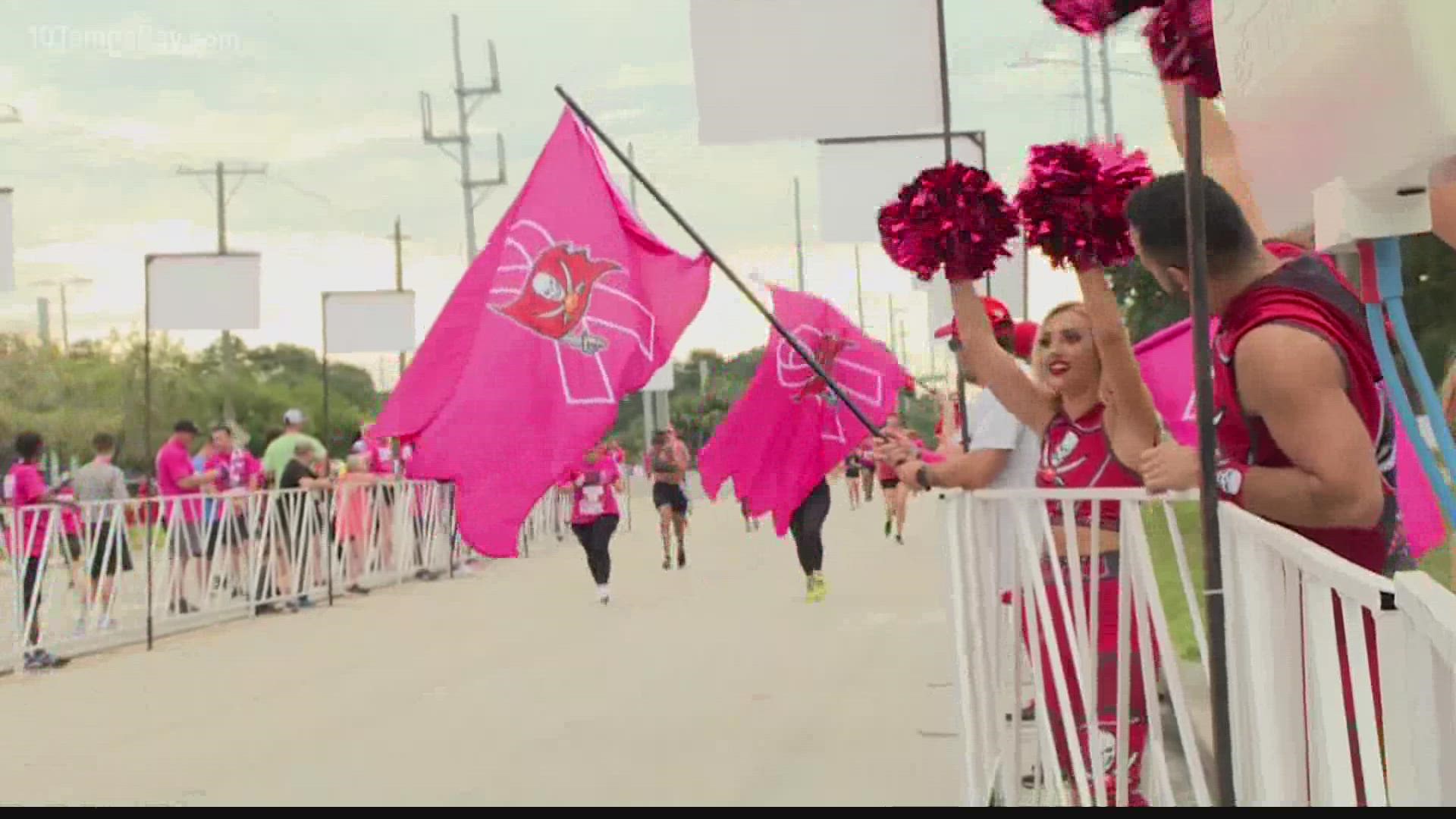