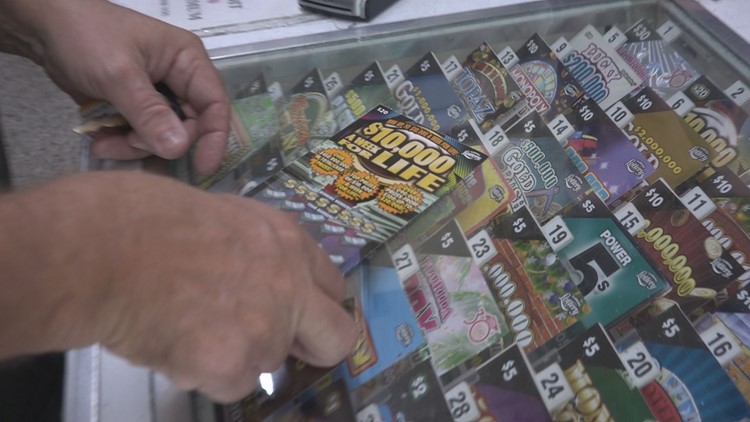 SARASOTA, Fla. — A 75-year-old Sarasota man has claimed his top prize from the $5 Monopoly Jackpot scratch-off game in Tallahassee, the Florida Lottery announced.

Stephen Lyons decided to receive his winnings as a one-time, lump-sum of $715,000. He declined to take a photo with his earnings.

He bought the winning scratch-off at the Palmer Market located on Clark Road in Sarasota. The market will also get a $2,000 bonus commission for selling the winning ticket.

The Monopoly Jackpot game started in July 2018 and has more than $32 million worth of cash prizes.

Scratch-off tickets have generated more than $871 million for the Educational Enhancement Trust Fund and account for about 69 percent of ticket sales, the Florida Lottery claims.