As 13 people hung on the roof or were inside an SUV, it crashed, killing 1

Stephanie Evrard is charged with a count of DUI manslaughter and three counts of DUI personal injury. 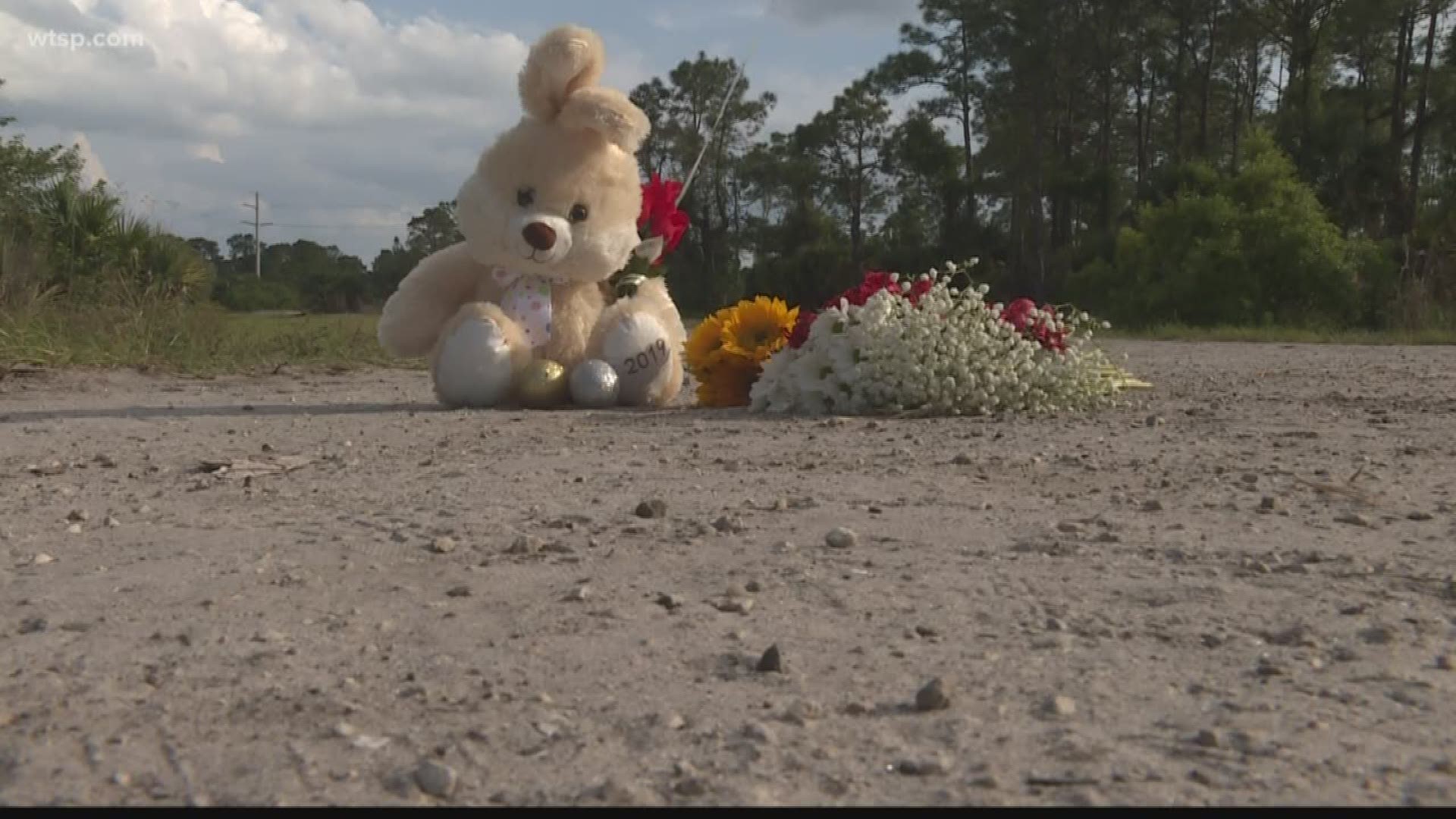 Stephanie Evrard, 19, is charged with one count of DUI manslaughter and three counts of DUI with personal injury, according to a North Port spokesman.

Evrard was booked in the Sarasota County jail. 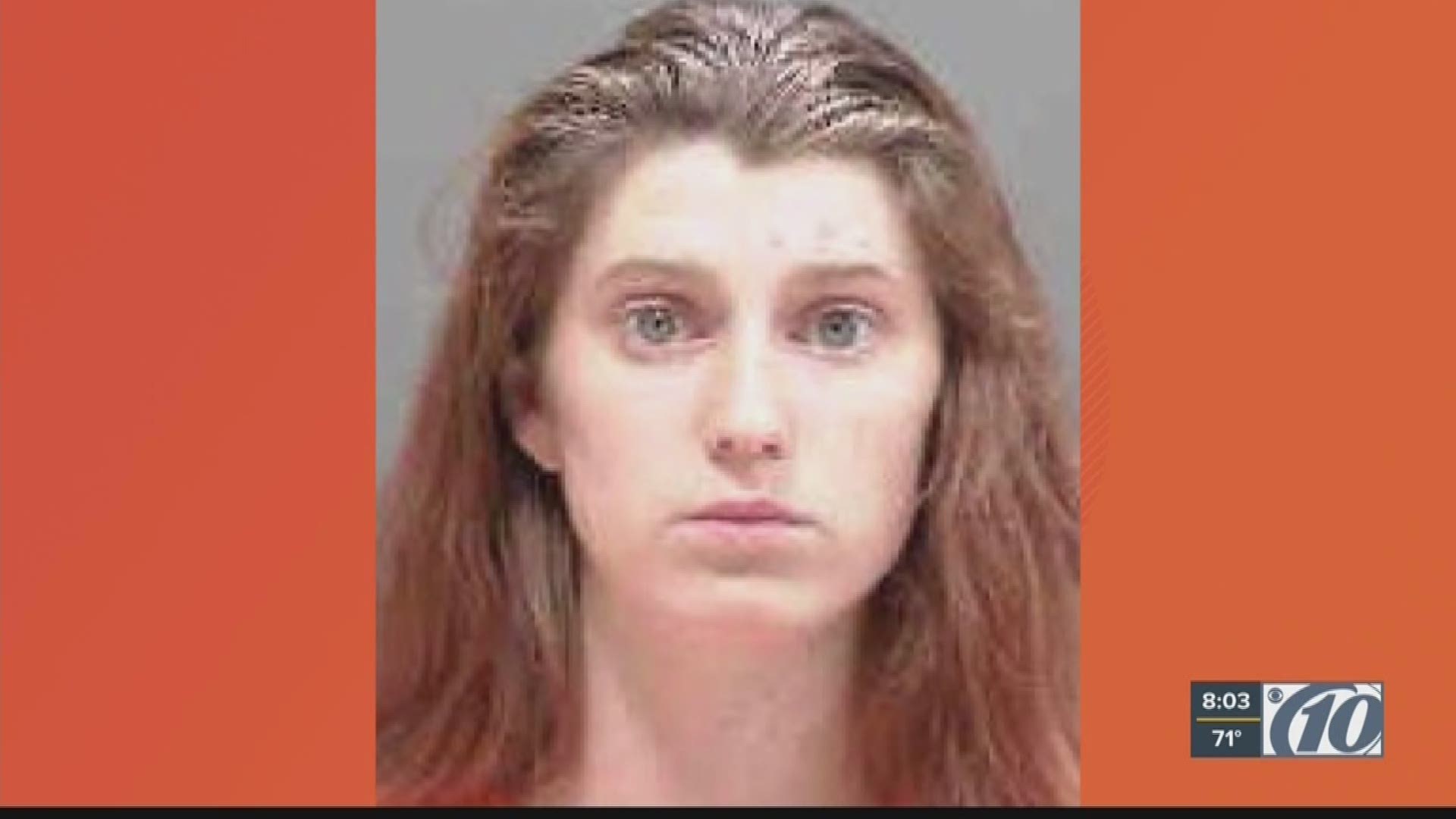 About 13 people in total were either inside or on the roof of a Toyota SUV when it crashed, the spokesman said. It happened around 2:29 a.m. Saturday.

Evrard, who was suspected to be driving drunk, couldn't properly take a curve on Joewood Circle and crashed, the official said. The SUV rolled over, causing a 17-year-old girl to be thrown from the vehicle and killed.

A 13-year-old girl, a 17-year-old girl and a 19-year-old male were hurt. The teen killed and some others hurt are North Port High School students.

The school announced it canceled drama performances for Saturday night and Sunday afternoon out of respect for those involved in the crash. Counselors will be at the school from noon to 3 p.m. Sunday and during the week.

Students can talk anonymously to a counselor by texting HERE4U at 741741.