Police: Officer not at fault for crash that killed Florida philanthropist and his wife

Longboat Key police said Charles Barancik, 91, was killed when his Tesla was hit by a marked police car. 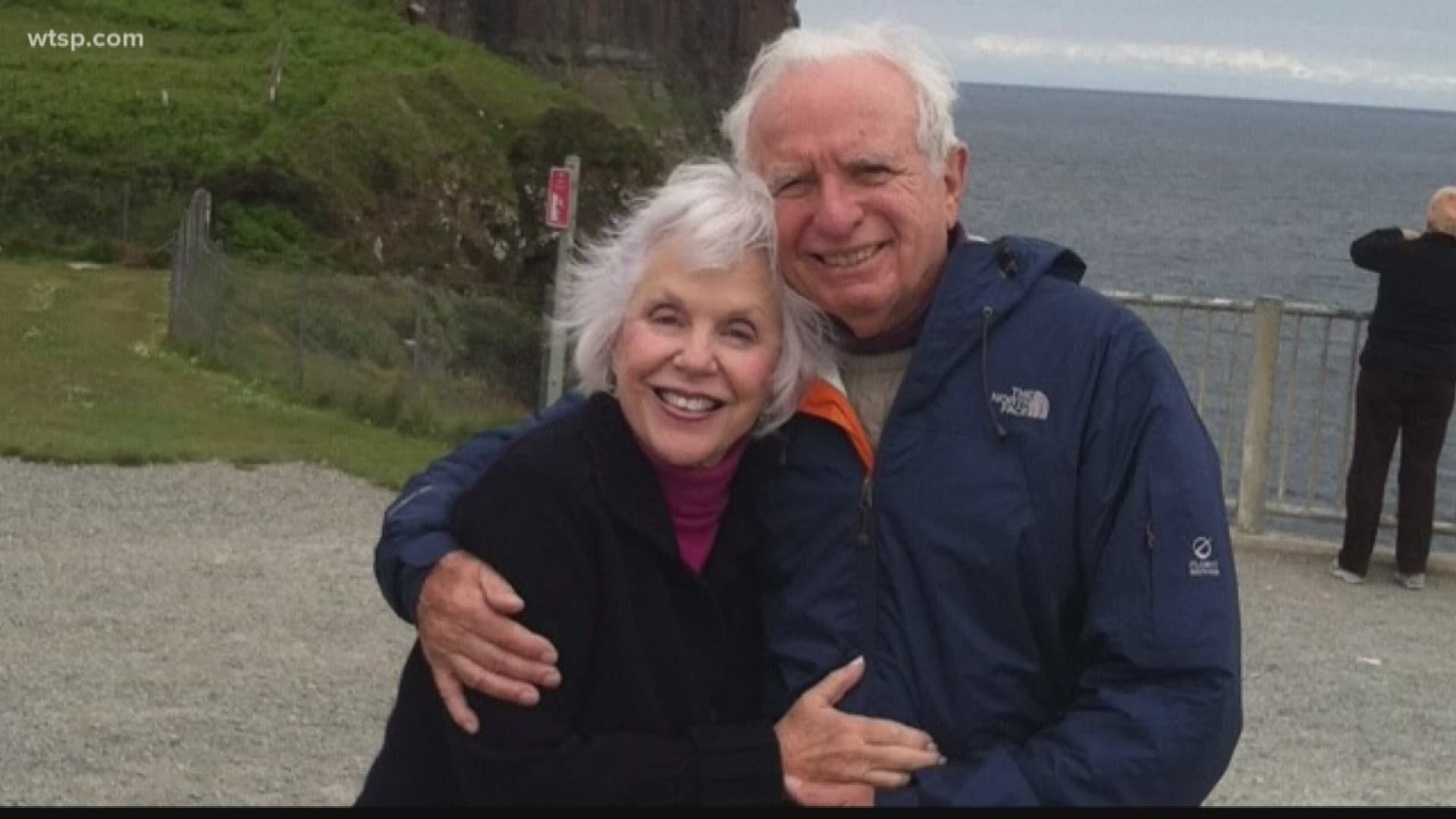 LONGBOAT KEY, Fla. — Update: A two-month investigation by the Sarasota Police Department Traffic Homicide Division is now complete, and it was determined that Longboat Key Police Officer Jeffrey Vogt was not at fault for the crash that killed Florida philanthropist Charles Barancik and his wife Margery.

Officer Vogt was fired for those violations.

A prominent South Florida philanthropist and his wife were killed in a car crash involving a police cruiser.

Charles Barancik was pronounced dead at the scene. Margery Barancik was taken to a local hospital with serious injuries and later died Thursday night.

The officer driving the car was taken to a hospital with non-life-threatening injuries. Police said the officer was responding to call at the time of the crash.

Anyone with information about the crash is asked to call Officer Tim Bales with the Sarasota Police Department at 941-915-3635.